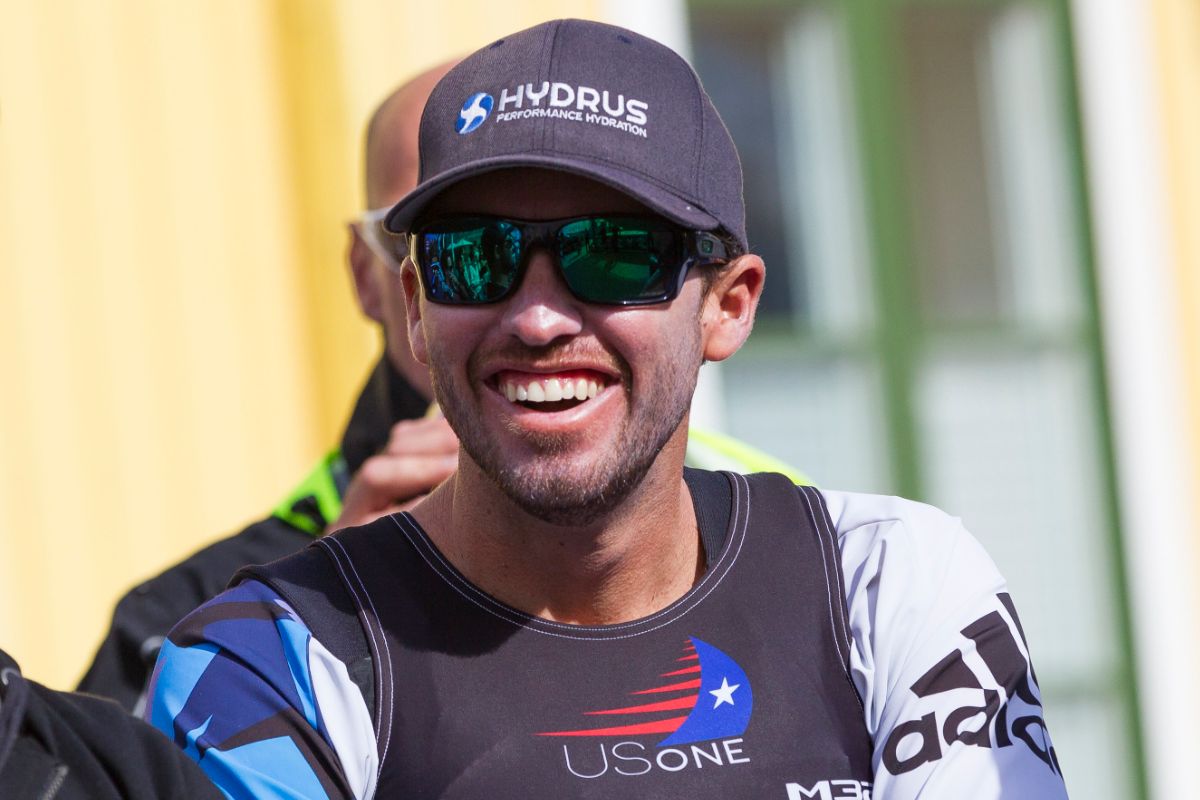 US Virgin Islands match racer Taylor Canfield has been announced as the twelfth and final skipper rounding out the line-up for the World Match Racing Tour 2018-19 season championship final taking place in Marstrand, Sweden from July 3 – 7.

Never one to let the grass grow under his feet, despite reportedly facing huge challenges with his Stars + Stripes Team USA America’s Cup challenge, Canfield is forging ahead with this tilt at securing his second World Match Racing Tour title, as well as competing as part of Rome Kirby’s United States SailGP team in the San Francisco heat on May 4 – 5.

Although positioned down at fifteenth in the WMRT rankings Canfield was offered a place in the delayed 2018-19 finals after several skippers ahead of him declared themselves unable to compete. Nevertheless as a four-time winner of the Congressional Cup and a double Argo Group Gold Cup winner, Canfield will go into the final in Sweden among the favourites to claim the title.

Stars + Stripes Team USA backed by the Long Beach Yacht Club was a late challenger to the America’s Cup but looked to have gained significant traction with their fund raising based on a fiercely patriotic stance which seemed to resonate with the American public.

In recent weeks however the challenge has stalled and was rumoured to be on the brink of folding before announcing a change of management that saw Canfield and his business and sailing partner Mike Buckley take charge of the campaign. Little has been heard from the team since that point but work on the team’s AC75 foiling monohull is believed to be still on hold pending an injection of funds.

The five-day WMRT Championship Final in Marstrand will be hosted by GKSS Match Cup Sweden. The teams will race on identical M32 carbon fibre multihulls providing close-action racing in front of thousands of spectators expected to travel the picturesque island for the event.