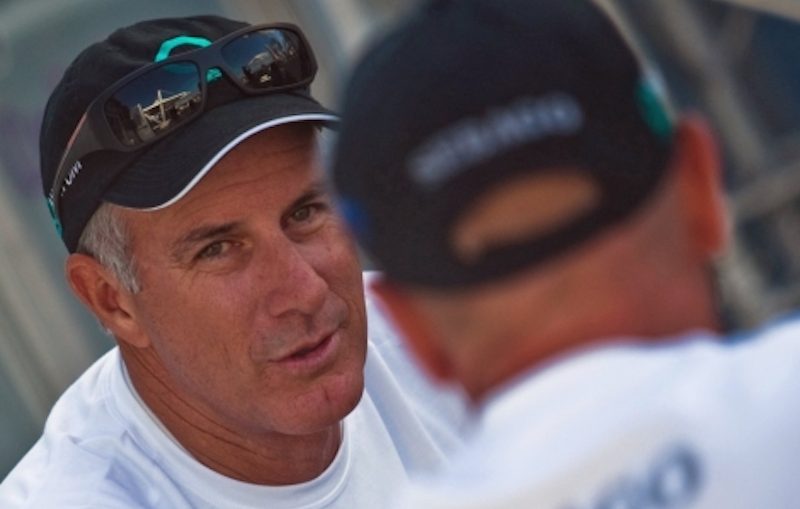 Justin Chisholm's guest on the latest episode of the Yacht Racing Podcast is American yachtsman Ed Baird. Baird is the man who coached Team New Zealand to victory in the 1995 America’s Cup and then two cycles later in 2007 helped defeat the Kiwis as helmsman of the Swiss Alinghi challenge. In