The second event of the America's Cup World Series – scheduled to take place in Portsmouth, UK in early June – has been cancelled as a result of the global Covid-19 virus outbreak. A statement issued on the America's Cup website reads: It is with great regret that the America’s Cup Defender, Emirates 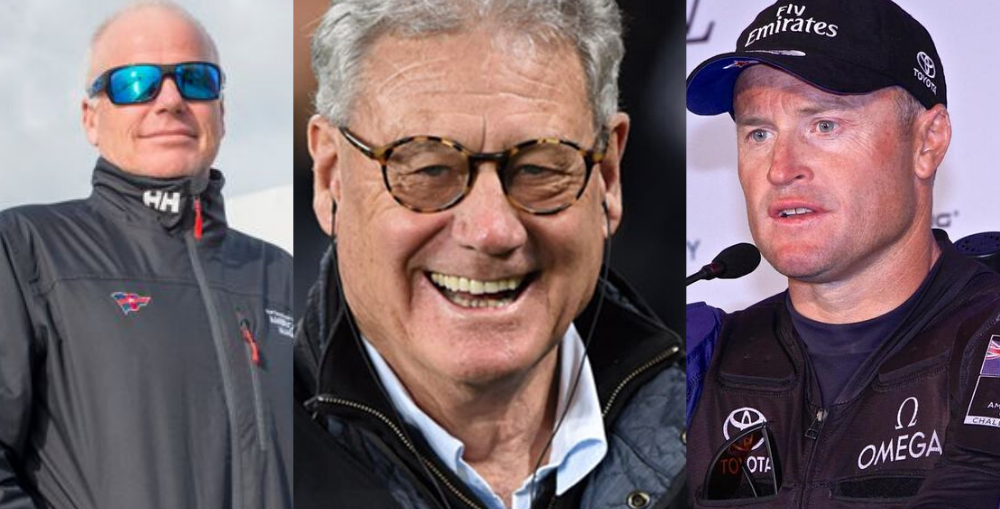 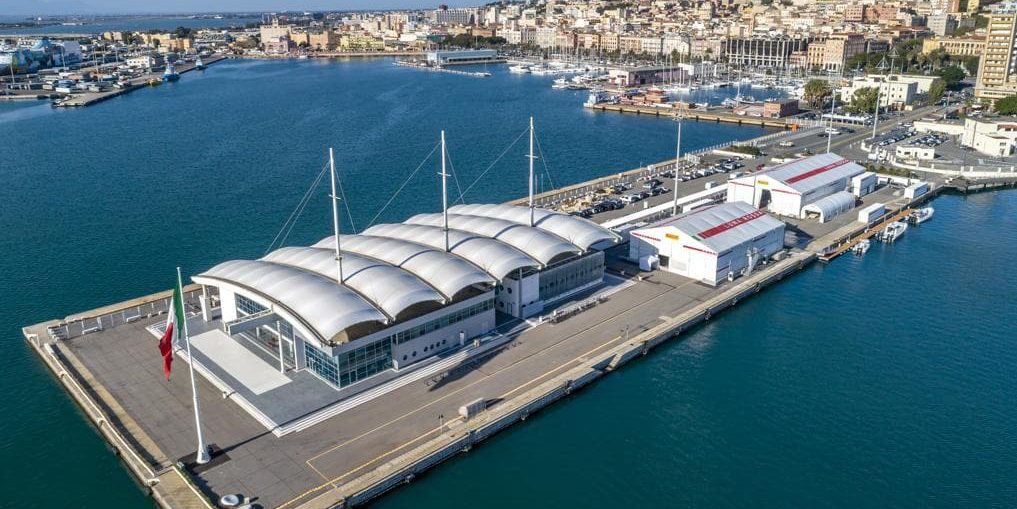 The America's Cup World Series event in Cagliari, Sardinia has been confirmed as cancelled rather than postponed by the findings of the America's Cup Arbitration Panel. A statement issued by the Challenger of Record 36 organisation (responsible for organising the April 23 - 26 event) reads as follows: Following the submission to

US magazine Sailing World editor Dave Reed has understandably good access to the NYYC American Magic America's Cup Challenger syndicate and has been churning out great insight stories over the past several months. In his latest, titled Kitted for Flight Reed is on site at the team base in Pensacola when

Challenger of Record 36 - the organisation responsible for running the first ACWS event in Sardinia – has issued a statement postponing the regatta due to the impact of the worldwide COVID-19 outbreak. The statement reads: "Due to “force majeure” - following the declaration of the Pandemic CoViD19 by the World Health 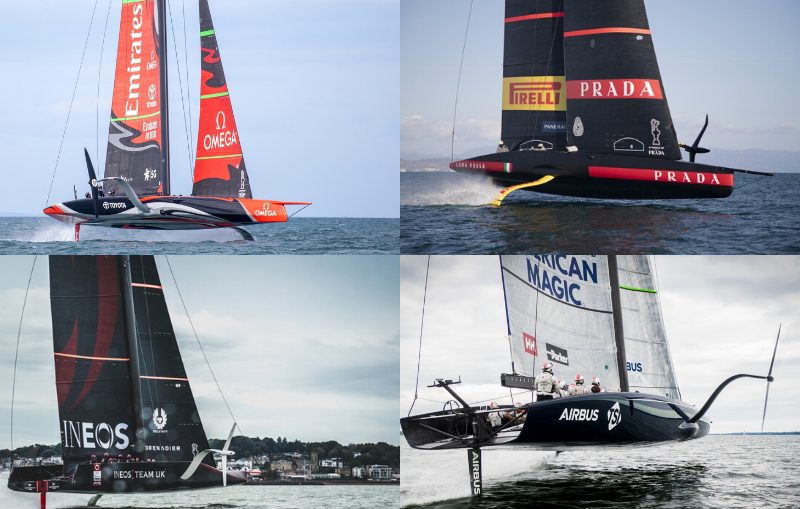 The opening event of the 36th America’s Cup – the America’s Cup World Series regatta in Cagliari, Sardinia, scheduled for April 24 – 26 – could be at risk due to the Coronavirus outbreak in Italy. Earlier this week Italy’s government announced a lockdown the entire country until April 3 –

The clock continues to relentlessly count down to 4pm on the 6th of March 2021- the start of race 1 of the 36th America’s Cup presented by Prada. It marks the first official race of the ‘Defence’ of the Auld Mug for the holder of the America’s Cup. It is the 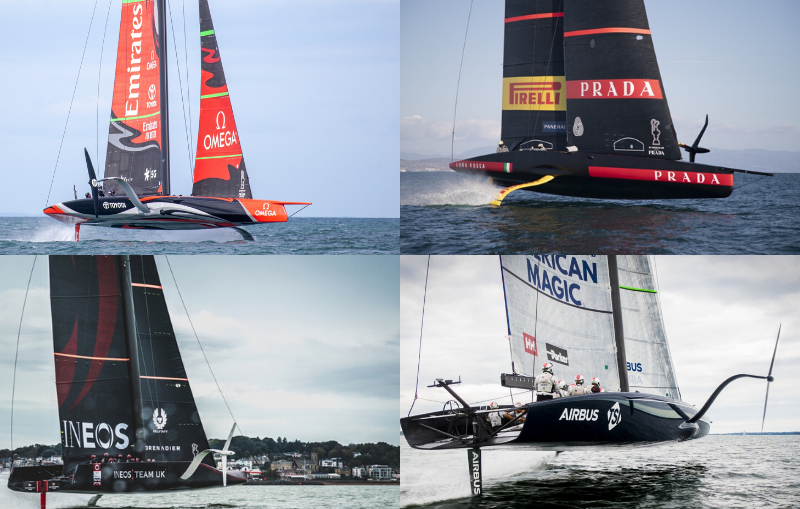 This edition of Shirley Robertson's Sailing Podcast this month takes a departure from the norm to talk to the design chiefs of each of the four America's Cup teams. Each team hoping to win the 36th America's Cup is currently halfway through a lengthy design process, and with the clock ticking,

"You do wake up sometimes with an idea in your head. Something that just comes out of nowhere." American Magic Principal Designer Marcelino Botin fosters a design environment that encourages creativity, change and continuous improvement. An America's Cup veteran, Marcelino is now applying the formidable collective experience of his design group 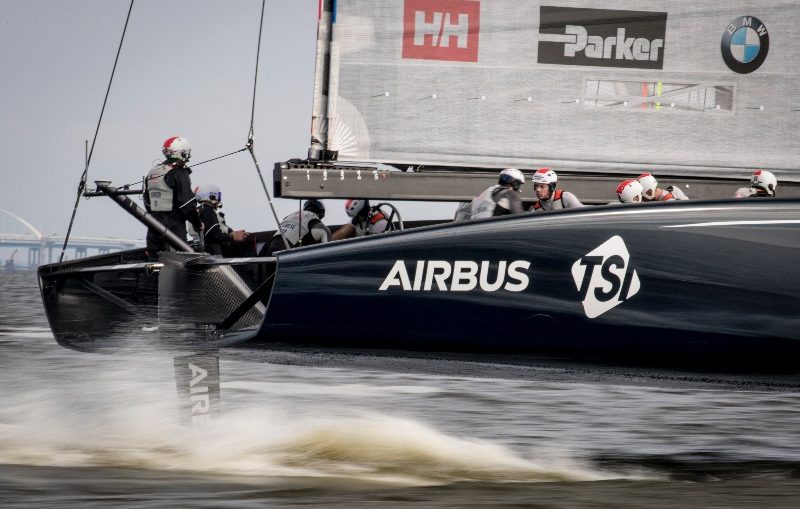 New York Yacht Club American Magic, a Challenger for the 36th America’s Cup, has announced BMW of North America as an official partner. BMW will be the exclusive premium automotive provider of the team during its campaign to reclaim the America’s Cup, the oldest trophy in international sports and the