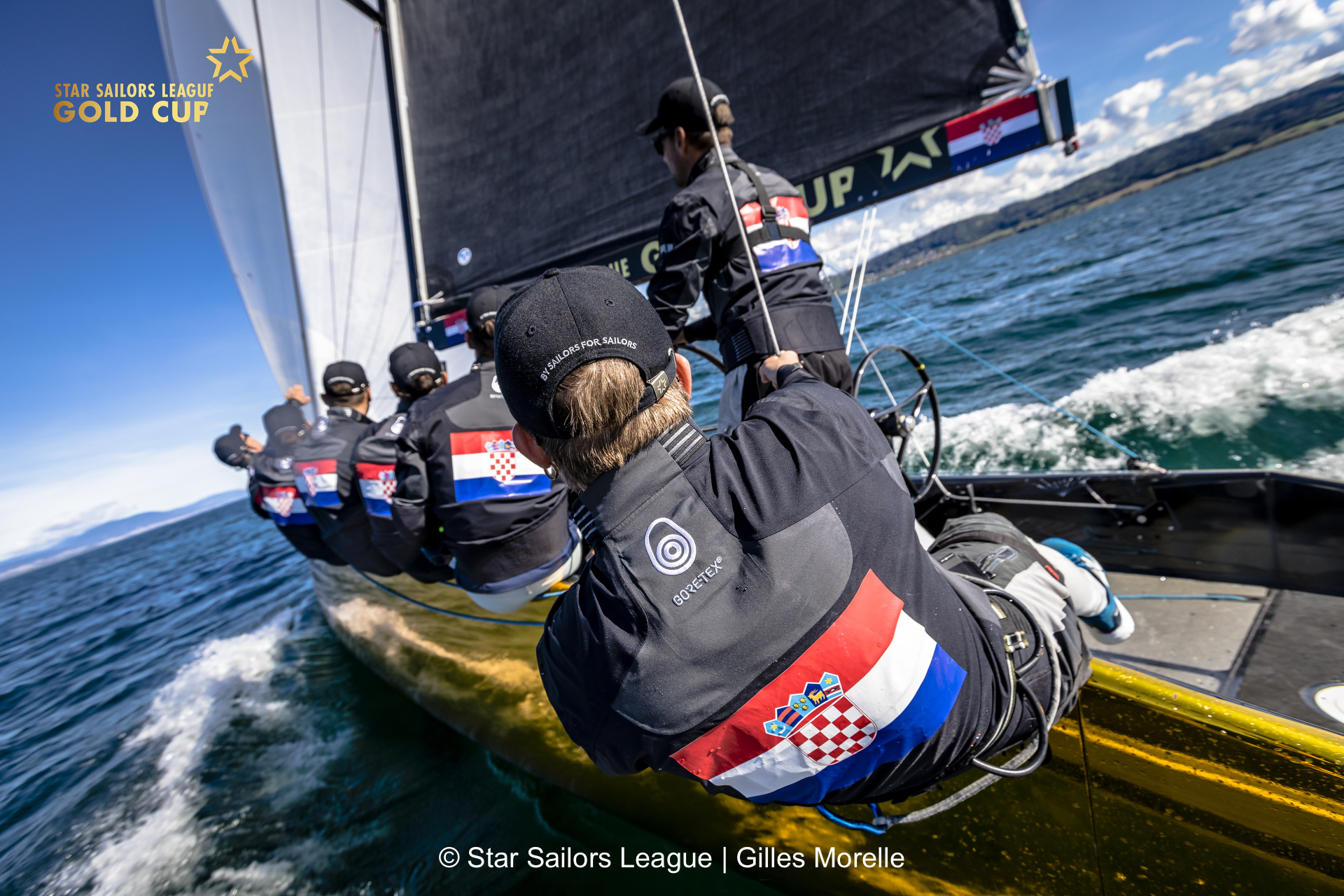 World Sailing has extended for an additional three years the Special Events agreement with the Star Sailors League, the global inshore sailing circuit designed by Olympic athletes in 2012 to promote sailors and the inshore sailing, based on the world wide global ranking and on an innovative and simple competition format.

Extending the agreement was a natural step for both organisations, now able to carry on the synergies to promote the sport of sailing and its protagonists, the sailors. Not surprisingly the SSL motto is By Sailors For Sailors, emphasising the value of the athletes not the boats, they are the stars of our sport, not the classes they achieve their goals in.

The SSL aims to showcase the annual global sailing scenario under one whole championship with its over 15’000 regattas determining and celebrating the world leaders in the sport of sailing and through this, promoting the inshore regattas to the global sport audience.

The three main components of the SSL Circuit are the SSL Ranking, SSL Finals and SSL Gold Cup. The innovative SSL Ranking, a wide and global ranking of over 100,000 leading athletes, thus highlighting the world’s top inshore sailors. It is updated and published every Tuesday and available on the SSL website.

Then there’s the SSL Finals taking place every year around November-December, it’s the annual final of the sailing season among the 25 best athletes of the ranking, some kind of play-off to crown the champion of champions of the season. The last piece of the the SSL puzzle is the SSL Gold Cup, the ‘ultimate’ championship of the circuit, the “football World Cup of sailing”. It will see each nation’s top sailing athletes’ team together into a single crew and race against one another aboard high performance 47-foot-long one design monohulls to establish ‘the world’s best sailing nation’, like it happens in most of the sports. 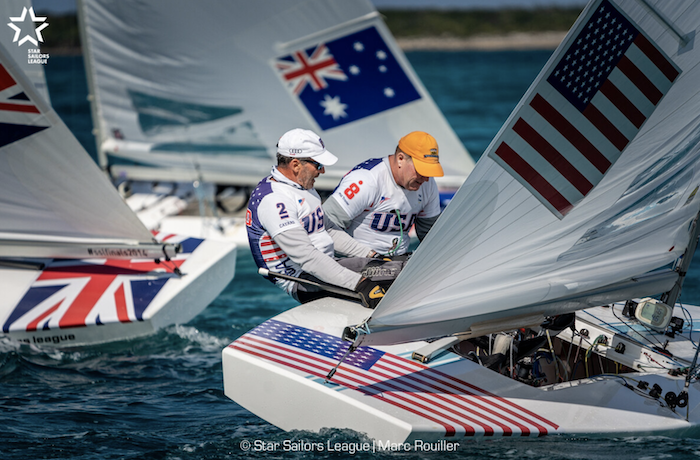 In sailing too often the race for technology sometimes gets in the way of the race for glory, the SSL aims for equal competition where the talent of the sailors is at the forefront and the champions become heroes that inspire new generations of sailors.

World Sailing President, Kim Andersen, commented, “The Star Sailors League puts the athletes, the stars of our sport, at the heart of its events. Through their innovation, exciting opportunities are available for the sailors to thrive and perform to the highest calibre in front of an engaged global audience. The SSL Ranking highlights the leading talents within our sport and the SSL Finals and SSL Gold Cup enable the sailors to demonstrate their excellence within the sport. We are thrilled to be working with them to showcase the SSL Finals and SSL Gold Cup for an additional three years.”

SSL General Director, Mateusz Kusznierewicz, added, “The successful partnership between SSL and World Sailing has grown since its beginning in 2017. It was natural and important to extend our cooperation. Both organisations are working to promote the sport of sailing and the sailors from all around the world. Owning the World Sailing Special Event Status ensure that the SSL events, from the SSL Gold Cup to the SSL Finals, are of great quality, sustainable, fit the calendar of the major sailing events and help the promotion of all sailors, who are the stars of our sport.”