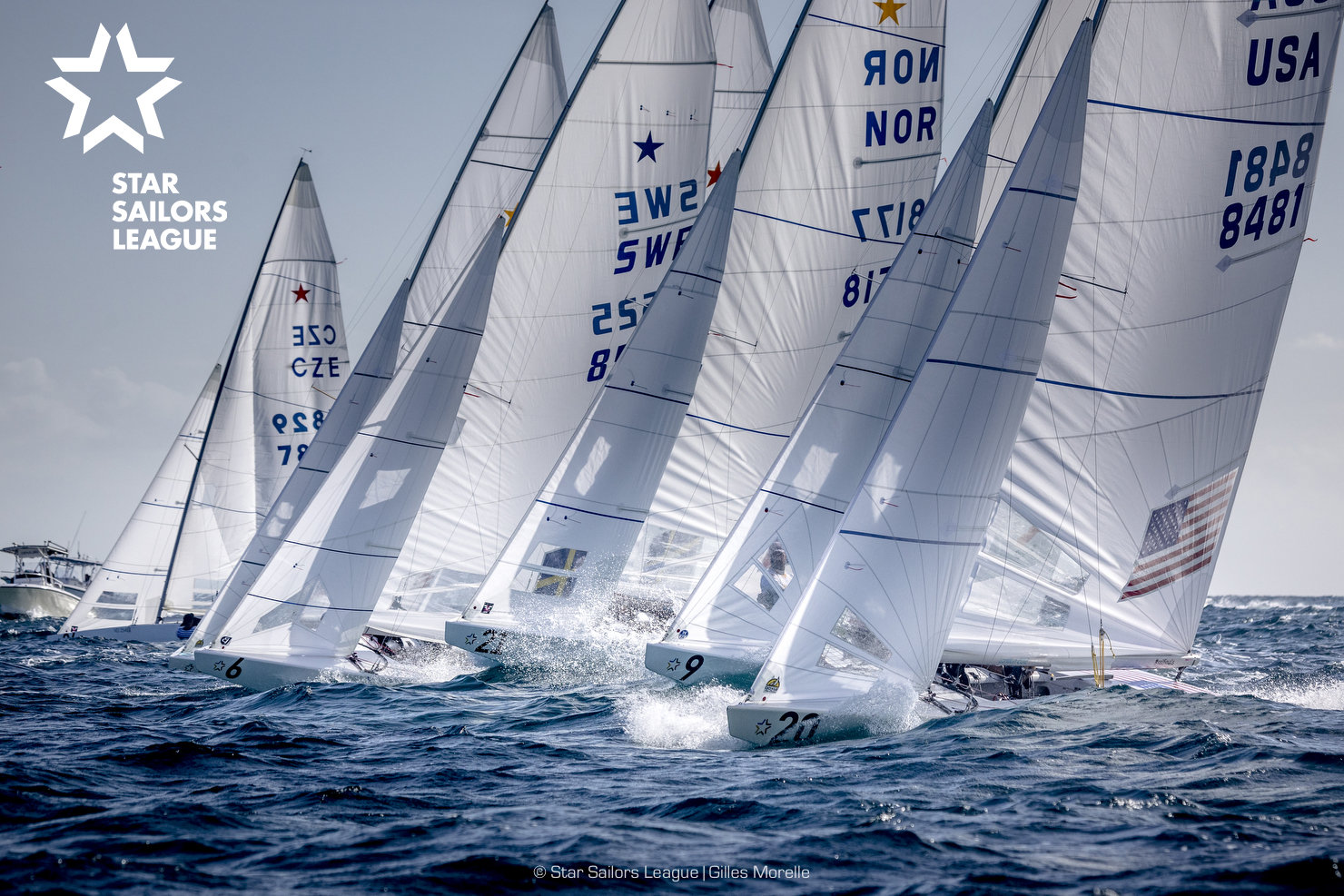 An elite gathering of 23 star-studded teams will be competing at the 2019 Star Sailors League Finals in the Bahamas next month, including a number of wildcards drawn from many parts of the world of high-level sailing.

Three nations will be attending the Star Sailors League Finals for the first time, with Volvo Ocean Race winner Chuny Bermudez representing Spain with his crew Miguel Fernandez Vasco, Ricardo Fabini and Federico Calegari for Uruguay, and Korea’s Jeemin Ha crewed by one of the most experienced Star crews, Mark Strube of the USA.

New classes represented among the 23 skippers, mirroring the ever growing SSL Ranking: Snipe World Champion Henrique Haddad will be racing with fellow Brazilian Henry Boening, while another Brazilian, Samuel Gonçalves will be crewing for Dragon champion Bernardo Freitas of Portugal. Crewed by Switzerland’s Christoph Burger, the 5.5 Metre World Champion Mark Holowesko from the Bahamas, will be more familiar than most with the blue waters of Nassau.

From the match racing world, and all too aware of the challenges and pressures that come with a knock-out format like the SSL are three Match Racing World Champions – Australia’s Torvar Mirsky (crewed by Ireland’s Robert O’Leary), Ian Williams (crewed by fellow Briton Steve Mitchell), and the American Taylor Canfield (crewed by Arnis Baltins of the USA).

After four days of qualification rounds for all 23 crews, the competition goes into the knockout stages on Saturday, 7th December. Single races decide who survives and who is heading for the dock. The last four teams will contest a thrilling final race, the first to finish will be the winner of the 2019 SSL Finals and take home the lion’s share of the $200,000 Prize Purse.

You can join all the action live and free streaming on internet with expert commentary from special studio guests. On the water, the latest in hi-tech camera technology helped by a virtual support, will provide thrilling viewing.