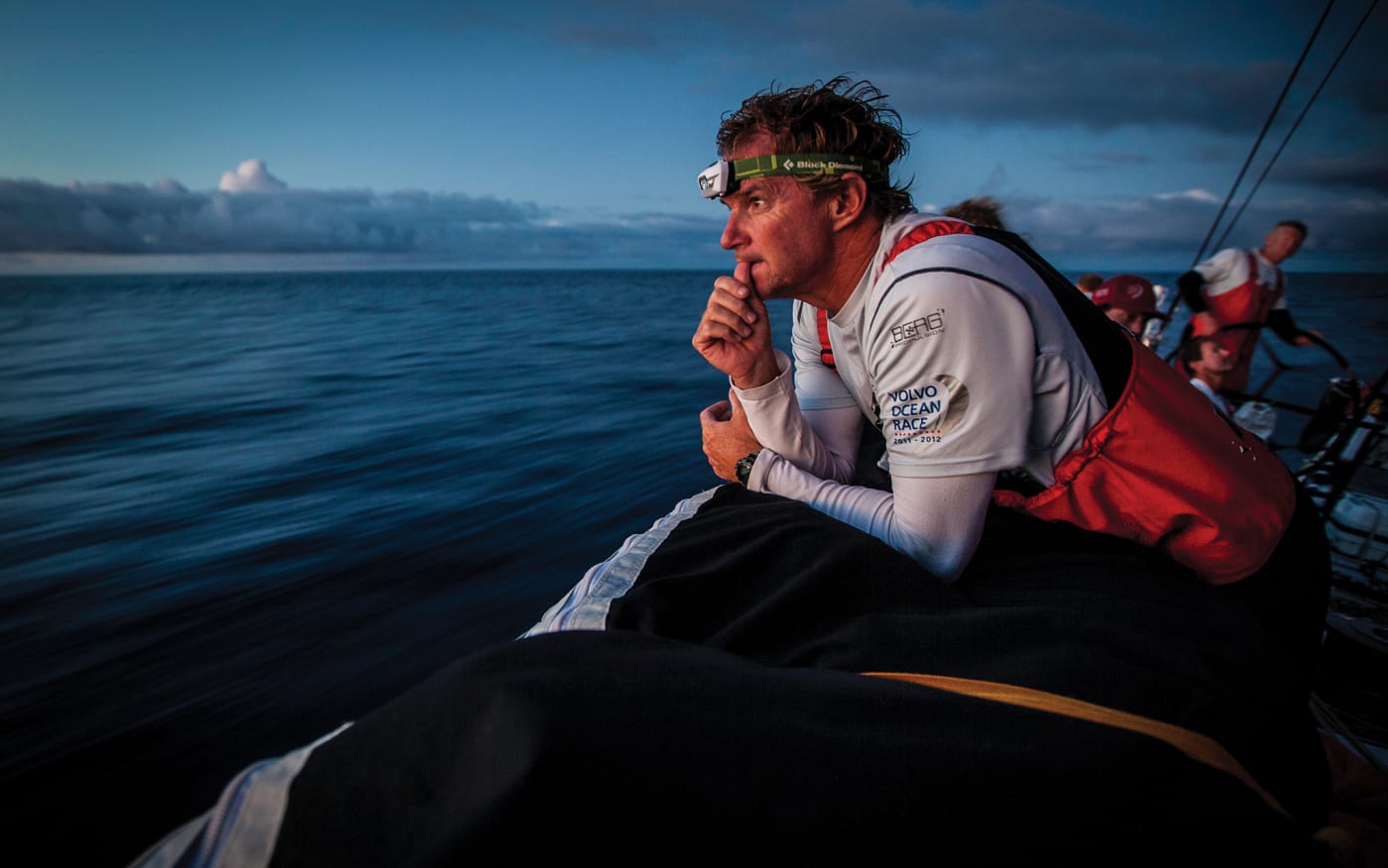 Throughout her broadcasting career one of Shirley Robertson’s most interviewed of subjects must be US sailing’s Ken Read. Currently in the top executive role at corporate sailing giant North Sails, his sailing history includes helming two America’s Cup campaigns, two Volvo Ocean Race campaigns, two US Sailor of the Year Awards and a trophy cabinet stacked with National and World Championship wins.

Read a key figure in the sport, and has been on the other side of Robertson’s interview microphone on countless occasions and the result here is a candid and honest exchange, as the pair chat through Read’s early career and move into the corporate world at North Sails, through his early America’s Cup exploits and onto his Volvo Ocean Race campaigns as skipper of Puma, before discussing the future of the sport and Read’s involvement in the record breaking 100ft maxi ‘Comanche

As a young America’s Cup skipper he was under the tutelage of America’s Cup Hall of Famer Dennis Connor, and his early Cup recollections are peppered with accounts of his time spent with the US sailing legend. Read is candidly honest about his time sailing for Connor, and the revealing discussion about the 2000 and 2003 Cup Campaigns are as funny as they are insightful.