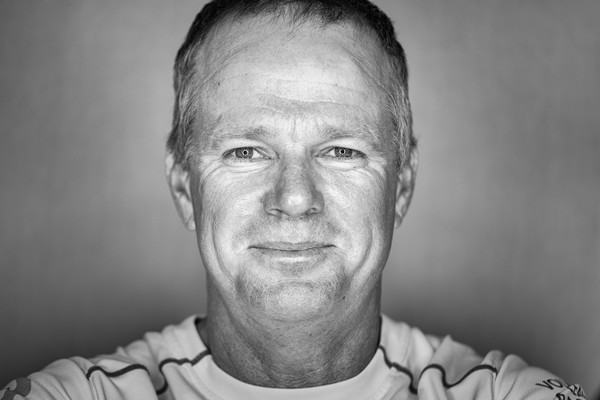 Bio: Australian Chris Nicholson, 49, is one of his country’s most prodigious yachtsmen. He has seven dinghy world championship titles to his name – three in the 505 class and four in the Olympic 49er class, including three consecutive wins between 1997 and 1999 – as well as a 49er European championship win in 2000. He has competed in the Volvo Ocean Race six times previously finishing on the podium on three occasions.