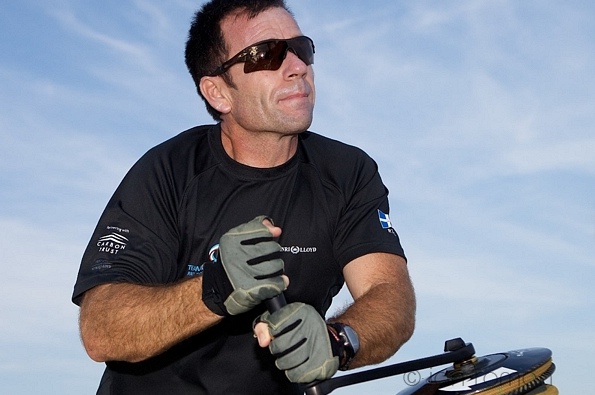 Bio: Sanderson (aka ‘Moose’) has won the Whitbread Race Around the World (1993-94) and the Volvo Ocean Race (2005-06). He is best known for becoming the youngest ever Volvo Ocean Race-winning skipper in 2005-06 when he led the ABN AMRO I crew to a comprehensive victory. His emotional acceptance speech quote afterwards has gone down in the annals of Volvo Ocean Race history:

“This is my Olympic gold, my Mount Everest, this is my childhood dream, to get to skipper a boat and win the Volvo Ocean Race.”

Sanderson has also been involved in three America’s Cup campaigns – including a role as team director at the British Team Origin syndicate – and as CEO of global sailmakers Doyle Sails remains involved at the cutting edge of professional yacht racing.