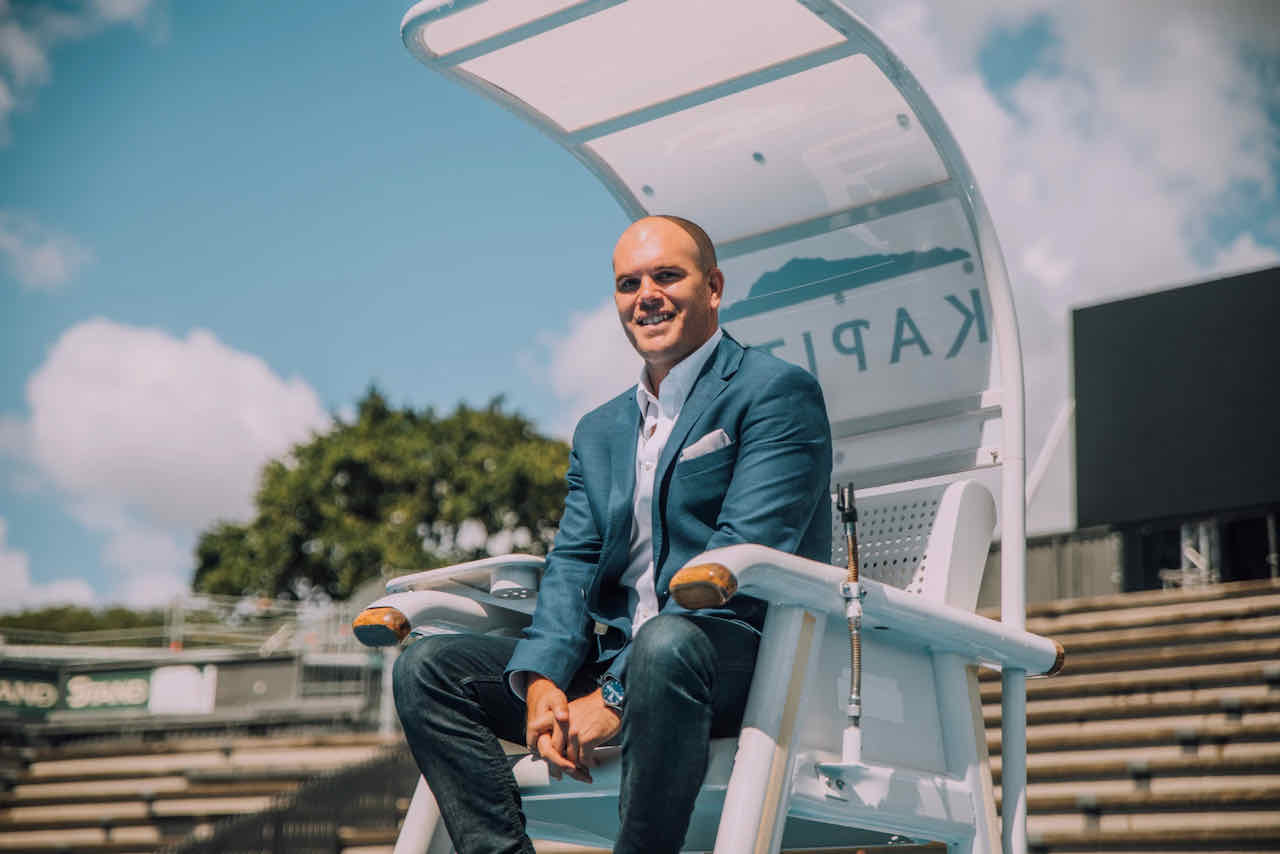 Budge will be responsible for leading the delivery of SailGP’s inaugural New Zealand Grand Prix in Ōtautahi Christchurch, January 29-30, 2022, as well as driving the commercial strategy of the league in New Zealand. In addition, he will oversee all commercial partnerships for the New Zealand SailGP Team, led by Olympic gold medalists and defending America’s Cup champions Peter Burling and Blair Tuke.

SailGP CEO Sir Russell Coutts said: “Karl has a passion for delivering exceptional fan-centric and commercially successful experiences, and has a proven track record with world-class events. SailGP Season 2 is fast approaching; the inclusion of the first-ever SailGP New Zealand Grand Prix and having Karl onboard driving the commercial strategy is a really exciting place to be.”

Budge said: “Our views are incredibly aligned on what the modern sport and entertainment property needs to be in terms of fan engagement and commercial opportunities. This is the first league I’ve seen that is truly purpose-driven from inception and genuinely has the fan at its heart. That’s why I believe SailGP will be successful and why I wanted to be involved.”

SailGP is the first climate positive sports and entertainment property, and leverages its global platform to champion a better future powered by nature, with a focus on accelerating a transition to clean energy. Meanwhile, the New Zealand SailGP Team is partnered with Live Ocean, a New Zealand-based marine conservation charity founded by Burling and Tuke that brings awareness to the critical role the ocean plays in a healthy future.

In its second season, SailGP will feature eight national teams made up of the sport’s best athletes, racing equal boats in eight events across three continents, kicking-off in Bermuda in less than two months. The global championship will converge on Ōtautahi Christchurch for New Zealand’s maiden Grand Prix on January 29-30, 2022.

Budge said: “SailGP visits host cities because of their commitment to our purpose so it’s incredibly exciting to be going to Christchurch to deliver the best fan experience in New Zealand. We have no history here, one of the most spectacular sporting arenas and a blank canvas to build this event from the ground up and ensure experience is at the core of everything we do for the fans.”

Budge previously transformed the ASB Classic into one of New Zealand’s premier sporting events during his eight-year tenure and was instrumental in luring some of tennis’ biggest stars to Auckland, including Serena and Venus Williams, Juan-Martin Del Potro, Naomi Osaka and Caroline Wozniacki.