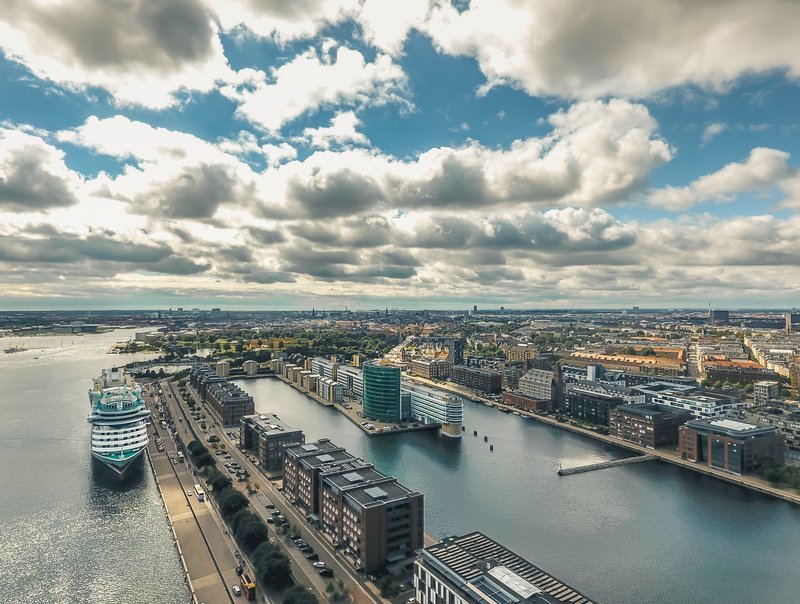 The ROCKWOOL Copenhagen SailGP will take place in the Danish capital on September 11-12, marking the fifth event in the global championship’s second season.

ROCKWOOL will be the Title Partner for an event that will see seven national teams compete in the world’s fastest sail racing in Scandinavia for the first time, while the home crowd will get the chance to cheer on Nicolai Sehested’s Denmark SailGP Team presented by ROCKWOOL. Tickets will go on sale in April.

With support from the municipality of Copenhagen, SailGP and ROCKWOOL will work to deliver an unforgettable sporting experience that will create a positive and lasting effect on the capital city, and introduce Danish athletes and fans to the global championship that is quickly becoming the sport’s premier event.

SailGP Season 2 kicks off on February 28 in Sydney, and will be followed by events in San Francisco, New York, Cowes (UK) and Copenhagen. For the first time, a Danish team will compete against defending champion Australia, along with France, Great Britain, Japan, the United States and fellow new entry Spain, vying for sailing’s largest monetary prize of US$1 million.

Danish helmsman Sehested said: “The upcoming season is shaping up to be historic for our team and Danish sailing. Our crew could not be more excited to race in front of a home crowd this September. We’ll have several races on the F50 catamaran under our belts by then, and look forward to making our friends, family, and fellow Danes proud.”

ROCKWOOL CEO Jens Birgersson said: “This event will bring the future of sailing to Copenhagen and it fits perfectly with the city’s sustainability ambitions. We are delighted to have worked with the municipality of Copenhagen to bring this exciting event to Denmark, allowing our staff and spectators from across the globe the chance to witness world-class sailing. We all believe this will bring sailing to a wider audience while supporting the talented young generation of sailors we have here in Denmark.”

Lord Mayor of Copenhagen Frank Jensen said: “Copenhagen is the world’s greenest capital with water so clean that you can swim in our harbor. Introducing SailGP in Copenhagen will bring a new dimension to our maritime heritage and offer a world-class sailing experience to the citizens of Copenhagen and our visitors.”

In addition to the rich sailing history in the country, there is a strong emphasis on sustainability in Copenhagen, which aligns with SailGP and ROCKWOOL’s goals and makes it an ideal venue for the championship. Copenhagen – named the world’s top city for 2019 by Lonely Planet – set a bold goal to reduce CO2 emissions by 70 percent by the year 2030.

The event is set to have a ticketed and free spectator area at the cruise terminal at Oceankaj adjacent to Nordhavn, with an on-water option to share the waters with the record-breaking F50s. The racing will take place on the water’s edge, with fans able to be just meters away from the high-flying action.

SailGP CEO Sir Russell Coutts said: “Our boats are powered by the wind, so there is a natural connection between Copenhagen and SailGP, and our events take place in some of the most iconic waterfront cities in the world, and Copenhagen certainly delivers from that respect as well. Beyond that, Denmark has an incredible record of success in sailing on the international stage. We’re thrilled to bring our exciting, action-packed racing to Copenhagen.

As we continue to evolve our championship, we’re being approached by new locations that not only have an appetite to host the world’s fastest sail racing, but also see SailGP’s potential to help create a positive and lasting legacy for the host city.”

Season 2 of the global championship begins later this month. A sixth event may be added to the calendar at a later date. 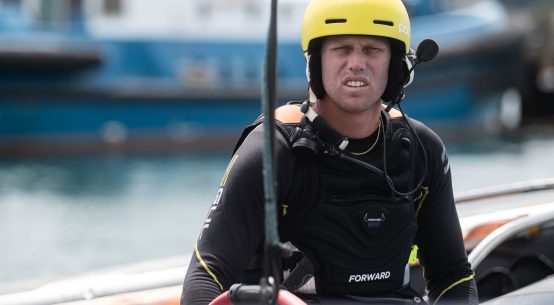 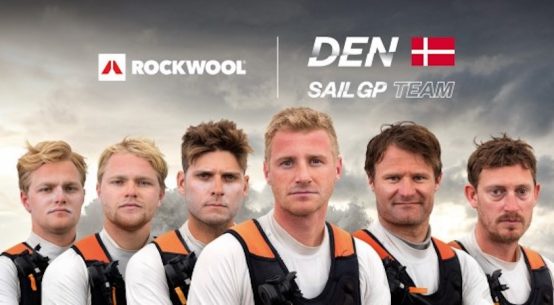 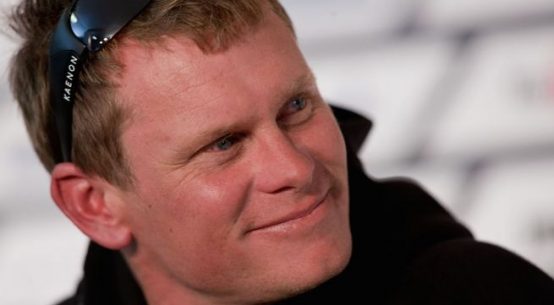 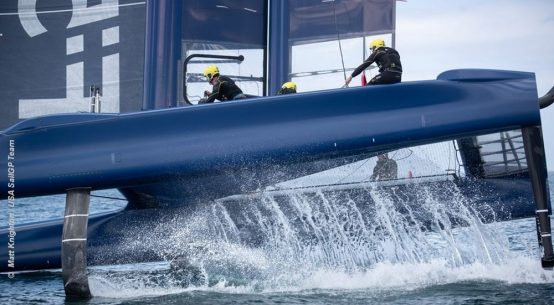