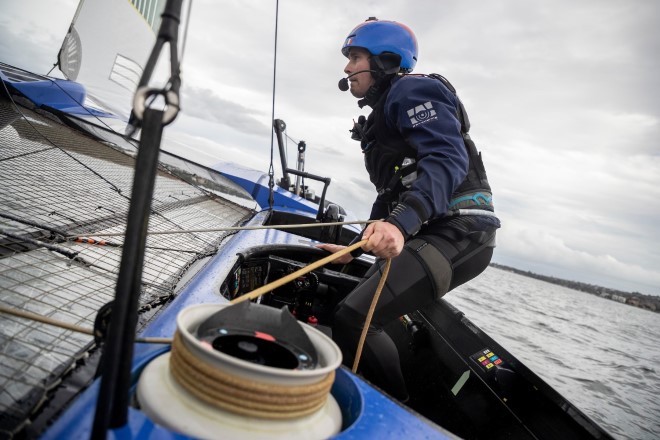 Following the announcement of its Race for the Future purpose-led agenda aimed at accelerating change to a cleaner and more inclusive future, SailGP today rolled out its first major diversity, equity and inclusion initiative.

The global championship has launched an extensive program to fast-track the training and development of female athletes for participation in SailGP.

SailGP CEO Sir Russell Coutts said: “We acknowledge that there is work to be done in order to make our organization and this sport more inclusive, and we are fully committed to addressing the need to accelerate change.

As we have quickly progressed to become the pinnacle global league for the sport, it has also become abundantly clear that this opportunity should be afforded to as wide a group of athletes as possible.

“Fast, foiling boats – including our F50 catamarans – are now rightfully at the center of high-performance sail racing, however, the majority of that racing has been predominantly male-driven, resulting in an experience gap among genders.

“All genders can, and should, be equal in this sport, and we must therefore provide the opportunity necessary to close that gap. It is imperative that we break existing boundaries in the sport to create a more inclusive environment overall.”

SailGP’s immediate focus is the advancement of gender equity and racial diversity, with the longer-term goal to ensure the league is more accessible for all underrepresented groups.

To guide the process, SailGP has been working with diversity and inclusion consultancy the Clear Company throughout the last four months, while also establishing two working committees. The Diversity, Equity and Inclusion Committee – which includes 75 percent membership from underrepresented groups – is driving the holistic inclusion of women and racially diverse individuals across the organization, while the Women’s Committee – made up of a cross-section of internal and external expertise, including more than 80 percent women – is supporting the initial female athlete integration process.

In early November, SailGP will host the first in a series of women’s invitational camps that will eventually be conducted in each team market – Australia, Denmark, France, Great Britain, Japan, New Zealand, Spain and the United States – to engage with female athletes who meet the league’s overall selection criteria.

From there, 16 women will be invited to participate in SailGP’s pre-season training camp early next year. Ultimately, at least one female athlete will be selected to train and be immersed within each team for Season 2, which is set to begin in April 2021.

The first season of the gender equity initiative will serve as a pilot program, and will include regular evaluation and adjustments to ensure a successful integration process. Overall, the program will aim to train top female sailors to be competitive in the positions of helm, flight controller or wing trimmer onboard the F50 race boats.

SailGP Women’s Committee member Carolijn Brouwer, a three-time Olympian who has also competed in The Ocean Race three times and been named World Sailor of the year twice, said: “This is a big step forward for women in professional sailing. SailGP is accelerating the inclusion and creating the opportunity for high-performance female sailors to compete alongside their male peers in the world’s most advanced sailing league. This type of initiative will allow us to achieve true gender equity in the future.”

A dedicated women’s program manager, to be in place by January 2021, will oversee this initiative.

Additional focus will be placed on creating a more racially diverse profile for SailGP – and ultimately the sport – beginning at the grassroots and junior levels. The league will work in partnership with World Sailing, National Sailing Federations, and local sailing clubs and programs to provide opportunities to young people from a variety of backgrounds through its community outreach program, SailGP Inspire.

Further information on the relaunch of SailGP Inspire will be announced by the end of the year.

World Sailing Head of Sustainability Dan Reading said: “We commend SailGP, the first signatory of our Special Event Sustainability Charter, for taking a leadership role in sustainable development. We look forward to working with the championship to close the participation gap among underrepresented groups and engage with a wider demographic working with the World Sailing Trust.”

Additional information regarding SailGP’s diversity strategy, including internal policies and procedures aimed at cultivating an equitable and inclusive culture, can be found here. 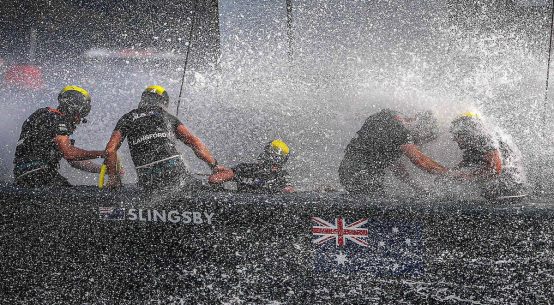 SailGP: Racing on the Edge – Episode 2: Breaking the 50 knot barrier 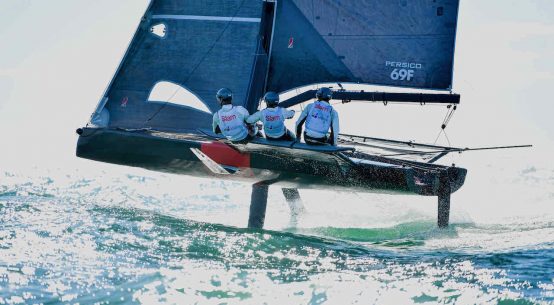 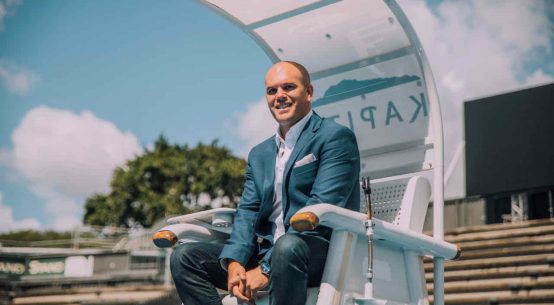 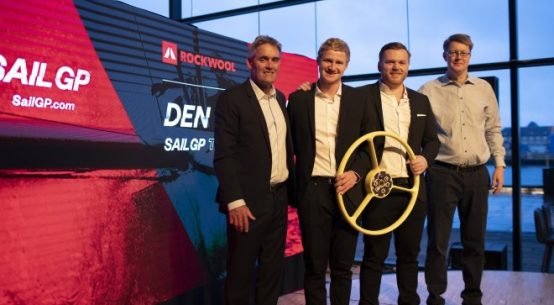 SailGP: Nicolai Sehested to lead Danish campaign for 2020 and beyond