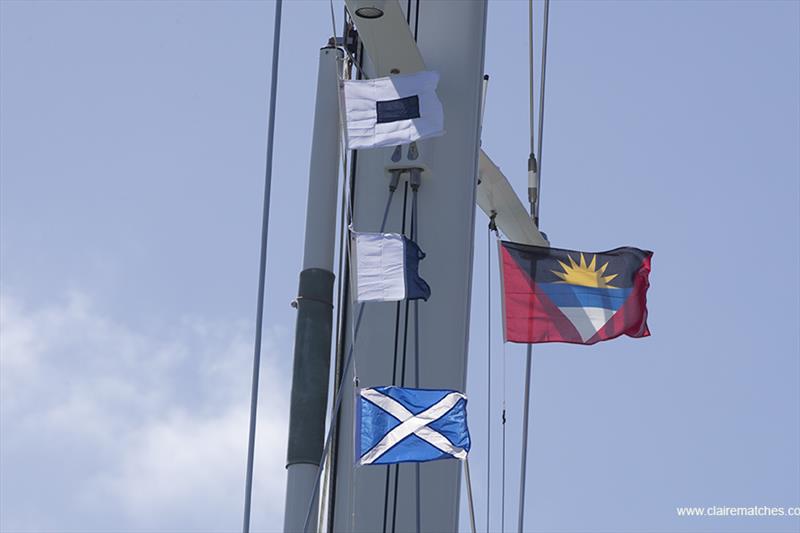 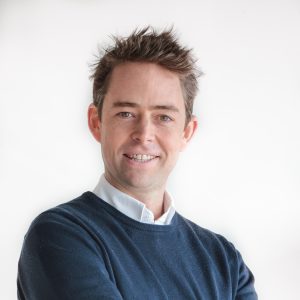 The international yacht racing community is reeling from the news of the tragic death of the British sailor Sam Richmond following an accident while training for the Superyacht Challenge in Antigua.

According to reports, on Tuesday March 8 Sam suffered serious head injuries after a failure in the runner system aboard the 102-foot Farfalla. He was taken to hospital in Antigua before being transferred for specialist care in Miami, Florida, where he passed away two days later.

Sam started sailing in Optimists as a child before moving on to teaching sailing in Spain and coaching national youth squads. He had raced professionally for around 20 years and was national sales manager for North Sails at the company’s Gosport, Hampshire loft in the UK close to where he lived with his wife Colette and their daughters Maisie and Martha.

He will be remembered by everyone who met him for his gentle, fun and immensely likeable demeanour. Always smiling and willing to chat, Sam was a universally popular character on the international yacht racing scene.

On the final day of the Superyacht Challenge the competing yachts staged a start line memorial parade in Sam’s honour. Crew members lined the sides of their boats in a mark of respect, a minute of silence was observed, and bouquets of flowers were laid on the water.

Many yachts flew the code flags Sierra, Alpha, Mike in his honour and at sunset on Friday the yachting community in Antigua sounded the horns on their vessels as a final act of remembrance.

On Saturday, in an incredibly brave Facebook post Sam’s wife Collette shared the sad news of his passing and asked his friends to share their memories of him by email to sharing@sammemories.com.

“I know what a legend Sam was, but it’s important for me that Maisie and Martha can also in time read through these memories and understand that, as well as being the most amazing Daddy, he was one of the world’s all-round superstars,” she wrote.

RIP and Sail On Sam