Skip to content
You are here
Home > LATEST > Rhum runners 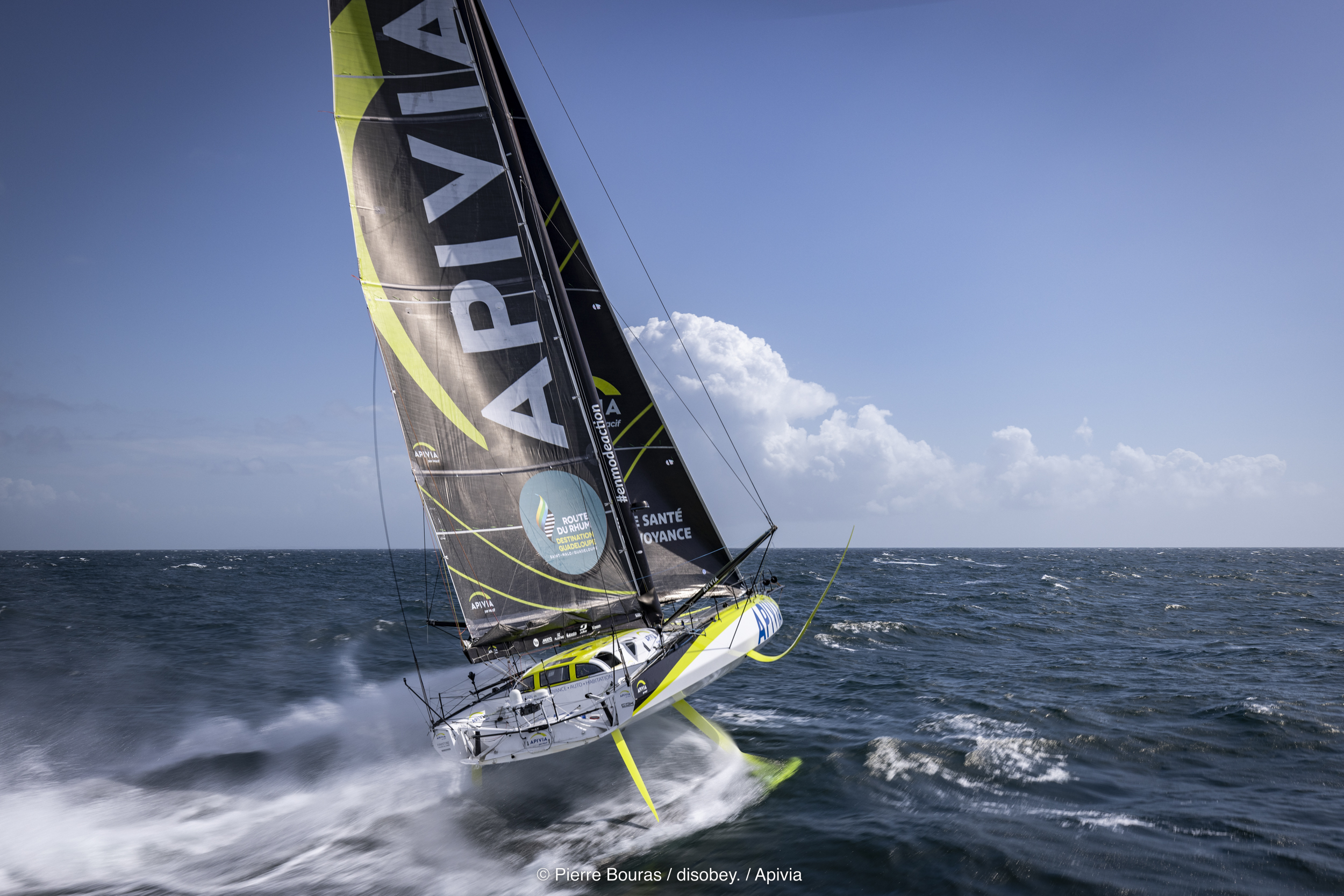 The top teams in the IMOCA class are set for a pitched-battle for transatlantic supremacy this November in the upcoming edition of the Route du Rhum solo race from St. Malo, France to Pointe-à-Pitre on the Caribbean island of Guadeloupe.

The 12th edition of the classic single-handed race starts on November 6 and has attracted a record breaking entry of 37 of the 60-foot monohulls and with an amazing depth of talent in the fleet there are far more podium contenders than would ever have imagined.

With a course length of 3,542 miles (6,562 kilometres), for the top skippers and their highly advanced foiling monohull yachts the race is an extended sprint that is contested at a uniquely high level intensity that will give the solo sailors very little time to rest.

The early transition out of the often stormy Bay of Biscay into relentless high-speed sailing of the Atlantic trade winds is often the key to a strong finish in Guadeloupe. For some that finish will be around two weeks hence – but the course record for the IMOCAs set in 2014 by a then 31-year-old François Gabart is 12 days, four hours and 38 minutes.

The 2018 edition saw a dramatic finish with Paul Meilhat taking the win when British sailor Alex Thomson ran aground on Guadeloupe after falling asleep exhausted.

Meilhat is back for this edition but in a newly launched and unproven boat decked out in the colours of his new sponsor Biotherm.

But it is more likely to be the older well-proven boats that make the running this time across the Atlantic. Boats like the currently-dominant Charlie Dalin’s APIVIA and Thomas Ruyant’s LinkedOut. These two both have new IMOCAs in build and so this race will be the final one aboard their current boats.

Dalin was second in the Vendée Globe 2020-21 and won both the last editions of the Guyader Bermudes 1000 Race and Vendée Arctic. Undefeated this season he is firmly the favourite despite this being his first ever tilt at the Route du Rhum.

Likewise Ruyant, who won the Transat Jacques Vabre last year is also a contender for IMOCA line honours in Pointe-à-Pitre.