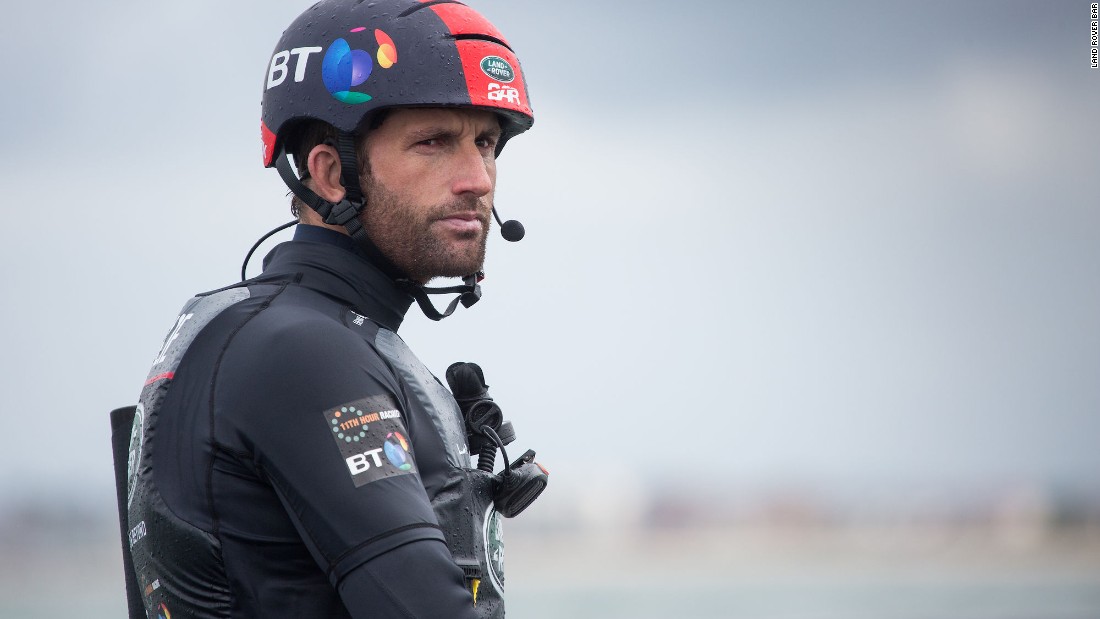 On this episode of the Yacht Racing Podcast Justin Chisholm’s guest is British sailor Sir Ben Ainslie – the most successful Olympic yachtsman of all time, and skipper/team principal at America’s Cup challenger Ineos Team UK.

Ainslie knows better than most what it is like to experience the highs and lows of the America’s Cup.

He was an integral part of Oracle Team USA’s amazing comeback victory at the 34th Cup in San Francisco, but came home from the 35th Cup in Bermuda a disappointed man after his Land Rover BAR syndicate failed to make it past the Louis Vuitton challenger series.

Now for the 36th edition Ainslie is back with a fully funded campaign bankrolled by patriotic British businessman Jim Ratcliffe and he is more determined than ever to bring the America’s Cup back to the UK.

You can listen to the podcast using the player below or by searching for ‘The Yacht Racing Podcast’ on Apple Podcasts, Google Podcasts, Spotify, or wherever else you get your podcasts.