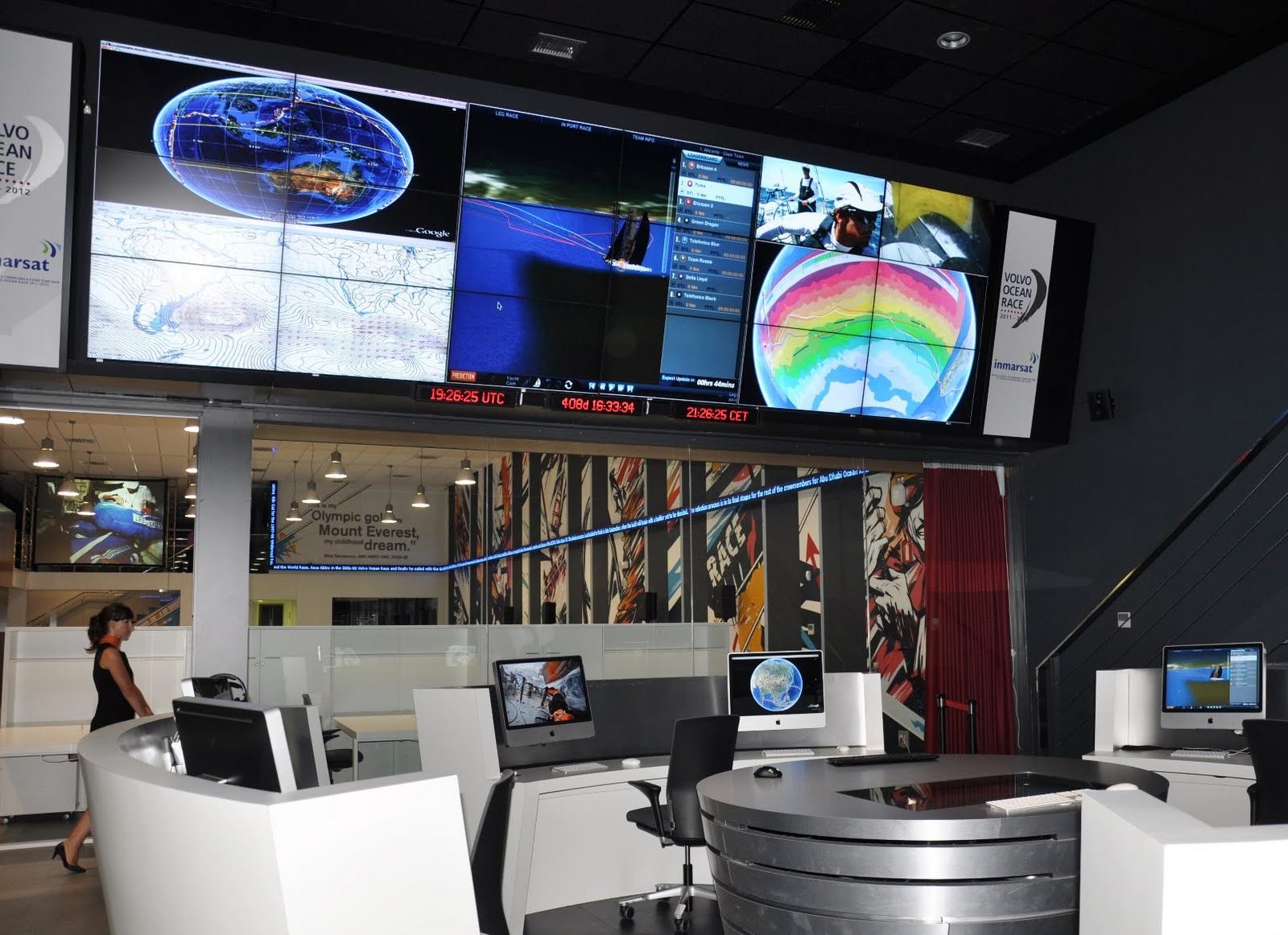 On the latest episode of the Yacht Racing Podcast host Justin Chisholm gets an update on what’s been going on behind the scenes at The Ocean Race – the fully crewed around the world race formerly called the Volvo Ocean Race – from Ocean Race executive director Richard Mason; IMOCA 60 class president Antoine Mermod; and race director at the Ocean Race Phil Lawrence, all speaking from the race’s headquarters in Alicante.

Amongst the many topics they discuss are:

All that and very much more…

You can listen to Episode 6 using the player below or searching for ‘The Yacht Racing Podcast’ at your favourite podcast host: iTunes/Apple Podcasts, Google Podcasts, Spotify, Stitcher, or wherever else you get your podcasts.