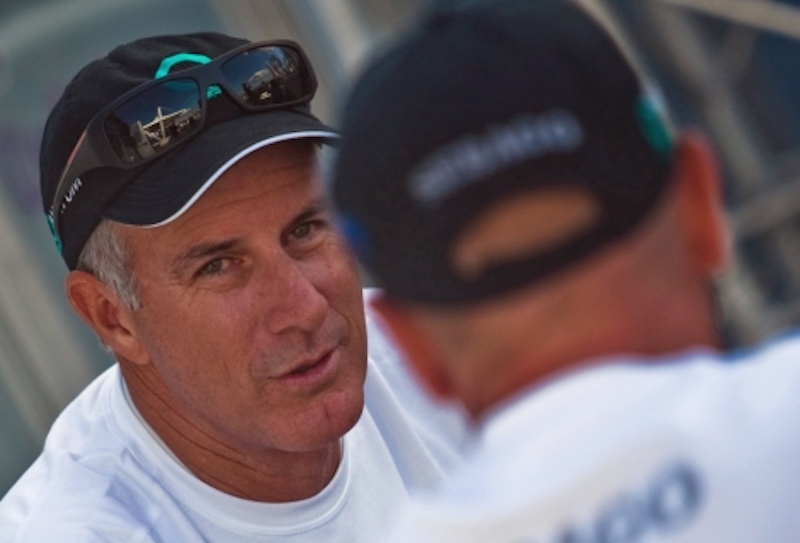 Baird is the man who coached Team New Zealand to victory in the 1995 America’s Cup and then two cycles later in 2007 helped defeat the Kiwis as helmsman of the Swiss Alinghi challenge.

In the eighties he won the Laser and the J24 world championships and in 1995 he won the World Match Racing Championships, and was named the US’s Yachtsman of the Year.

In recent years Baird has been a regular on the TP52 circuit. As skipper of the American Quantum Racing team he won four seasons of the Audi MedCup and 52 Super Series along with three TP52 World Championships. Now Baird has returned to lead the Quantum Racing crew for the 2019 season.

This podcast interview was recorded in Mahon, Spain during the warm up training session for the first 52 Super Series event of the year.

Listen now using the player below or search for ‘The Yacht Racing Podcast’ on Apple Podcasts, Google Podcasts, Spotify, or wherever else you get your podcasts.