Skip to content
You are here
Home > America's Cup > America’s Cup: PlanetSail on what happens next 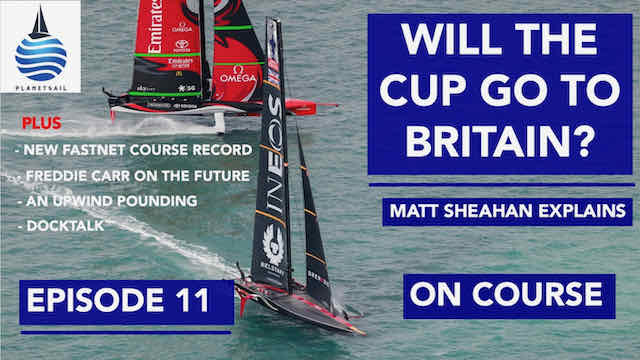 As the last few races played out it became increasingly clear that the home team had a much faster boat. What did come as a shock was the talk of what might happen next for the Cup.

When the official statement was released by the Royal New Zealand Yacht Squadron (Defenders) and the Royal Yacht Squadron in Cowes (Challenger of Record) there were plenty of raised eyebrows.

Matt matches rumour to fact to assess what might happen next for the America’s Cup and whether the trophy that started life in the Solent 170 years ago really could be run in the UK next time around.

All that – along with two bumper helpings of Docktalk featuring some especially cool kit and new machines.