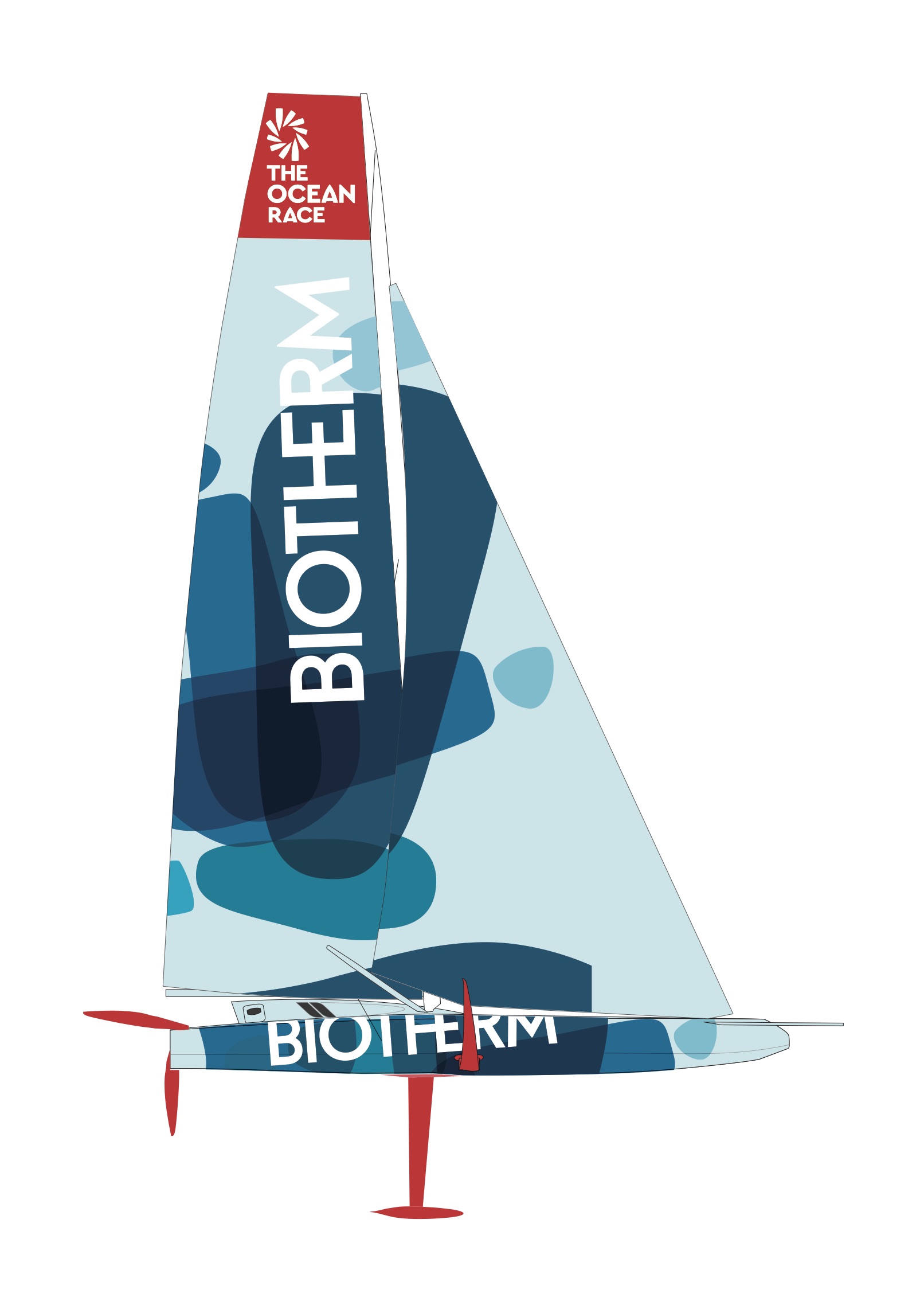 French skipper Paul Meilhat will fulfil a lifelong dream in January 2023 when he leads Biotherm across the starting line of The Ocean Race on the waters off Alicante, Spain.

Meilhat and his team will be racing one of the newest IMOCA boats in the fleet, a Verdier design that is expected to compete for the title in The Ocean Race 2022-23, before Meilhat will go on to sail in the next edition of the single-handed Vendée Globe.

“I am very happy to officially announce our participation in The Ocean Race with Biotherm,” said Meilhat. “I have been working to be at the start of this event for the last three years.

“Everything about The Ocean Race excites me. It’s about the sport, but it’s also about travelling around the world and being able to discover other countries and create links with new people; all of this is great and I’m keen to feel the full story of one of the great events in our sport.

“We are lucky to have a great boat to participate in the entire IMOCA GLOBE SERIES programme. I am thrilled that we have secured our participation in The Ocean Race, which adds a new, even more international dimension to our campaign.

“This opportunity is important to both the sporting side of the project, with the sailing team hungering to take on this incredible challenge, as well as for our title sponsor Biotherm, an international skincare brand in the L’Oréal Group. Biotherm has been dedicated to ocean protection for over 10 years and the brand’s values are​ very much in line with The Ocean Race, committed to bringing people together to protect the health of the ocean.”

Like many IMOCA sailors, Meilhat is well known for his ability competing short-handed – he is a winner of the Route du Rhum and the Fastnet Race as well as being the IMOCA Globe Series champion in 2021 – but he also has experience and an ambition to race in a crewed format and says the two disciplines complement each other.

“From a sporting standpoint, it’s great to have the opportunity to race around the world, to test our boats and to compete with the best with a full crew on board. It’s a different culture with a lot of engagement on board between the sailors.

“The crew brings a real dynamic. On The Ocean Race Europe, we clearly saw that there was good energy on the boats and notable progress over the rest of the season. Racing with a crew also allows us to sail more than we do alone – during The Ocean Race we will sail almost more than on the entire IMOCA solo or double-handed programme over the next three years. This volume of racing is very beneficial, with the stopovers allowing for development, restarting, and so on.

“The new format of The Ocean Race matches perfectly with our current IMOCA programme and schedule. It’s one of the great races which is consistent with what we do and which has the advantage of taking us to the Southern Ocean, sailing in difficult and challenging conditions, which helps us develop our boats and ourselves as sailors.”

The new Biotherm is expected to be launched in August and will compete in the Route de Rhum this autumn before returning to Alicante, Spain for the start of The Ocean Race on 15 January 2023..

“It’s fantastic to have Paul and his Biotherm team confirm they will join The Ocean Race,” said Johan Salén, the Managing Director of The Ocean Race. “Paul was among the first IMOCA skippers to signal his ambition and intention to compete and we know he worked very hard over the past three years to bring this project to the start line. We’re looking forward to seeing him race.”

A full list of registered teams who are working on campaigns for The Ocean Race can be found here.

Further team announcements in both IMOCA and VO65 classes are expected shortly.