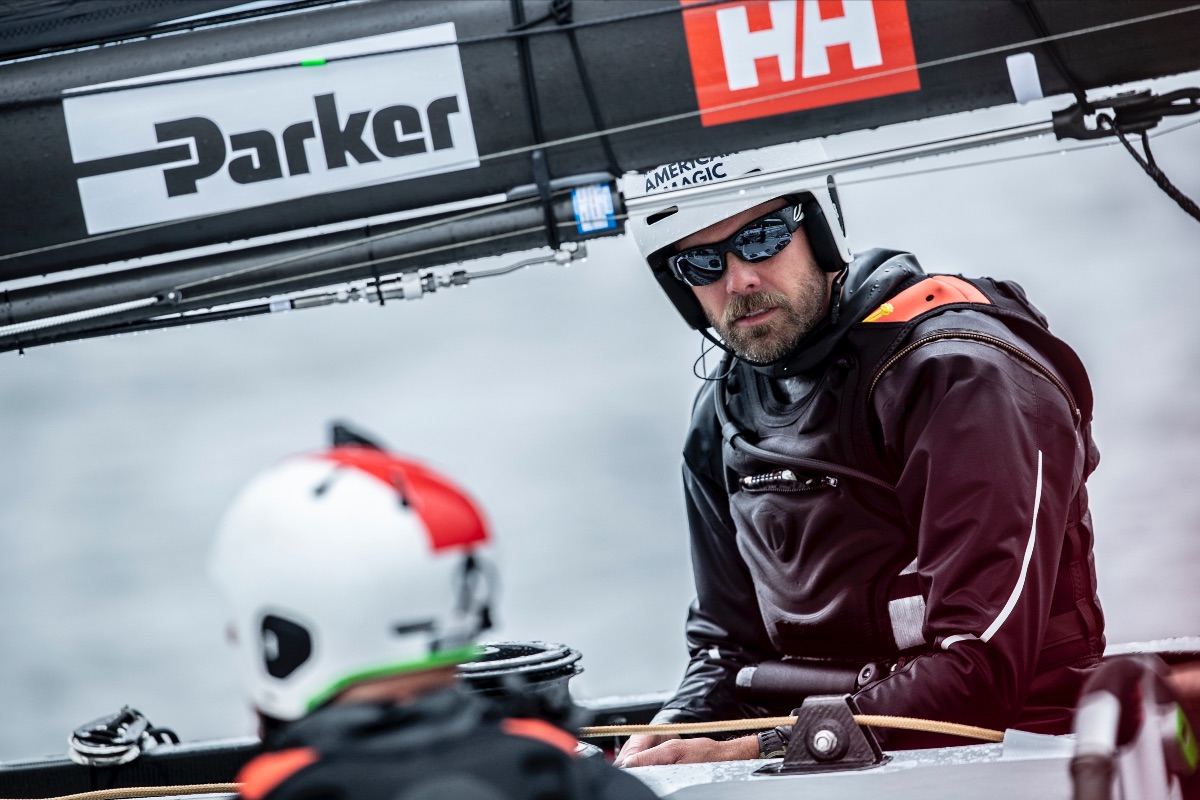 Parker and American Magic will work together to develop and implement state-of-the-art systems for the team’s racing boats. Leveraging a portfolio of proven aerospace and industrial technologies, these systems will provide the advanced yachts with precise control of the lifting surfaces and the wing required to produce optimum performance.

Parker’s contributions across American Magic’s design and engineering programs will be crucial to the team’s campaign to compete for and win the America’s Cup, the oldest trophy in international sports and the highest prize in sailing.

“We are incredibly fortunate to have Parker on our team,” said Terry Hutchinson, skipper and executive director of American Magic.

“Parker has sent world-class engineers and products to help us, and they have significant experience with sailing, the marine industry and the America’s Cup. Additionally, Parker’s long-term relationship with Airbus, our Official Innovation Partner, will really allow American Magic to make major gains and complete our control systems puzzle.”

Parker will integrate its controls, hydraulics and actuators into a key motion and control system that helps the boat achieve stability as it lifts onto its foils and accelerates, by applying an extensive range of core technologies and more than a century of engineering expertise. A leader in innovation and creating intellectual property, Parker holds more than 8,000 patents and is a Fortune 250 company.

“Parker is honored to be a part of the American Magic Team and to build on our long history with the America’s Cup,” said Craig Maxwell, Vice President – chief technology and innovation officer for Parker.

“The motion and control challenges that are presented by this latest generation of foiling monohull yachts are significant and relevant to those that we see in our core business. The opportunity to partner with some of the most talented engineers and athletes on the planet in the crucible of a world-class competition is a recipe for technology advancement, and hopefully some American Magic.”