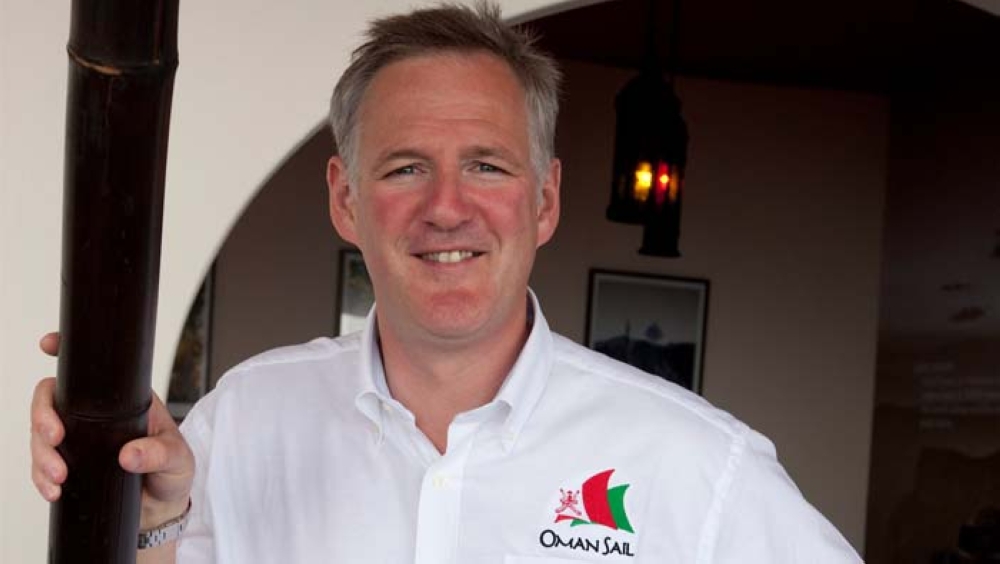 After eleven years of exceptional service and leadership, David Graham will be stepping down from his role as CEO of Oman Sail on April 1, 2020. 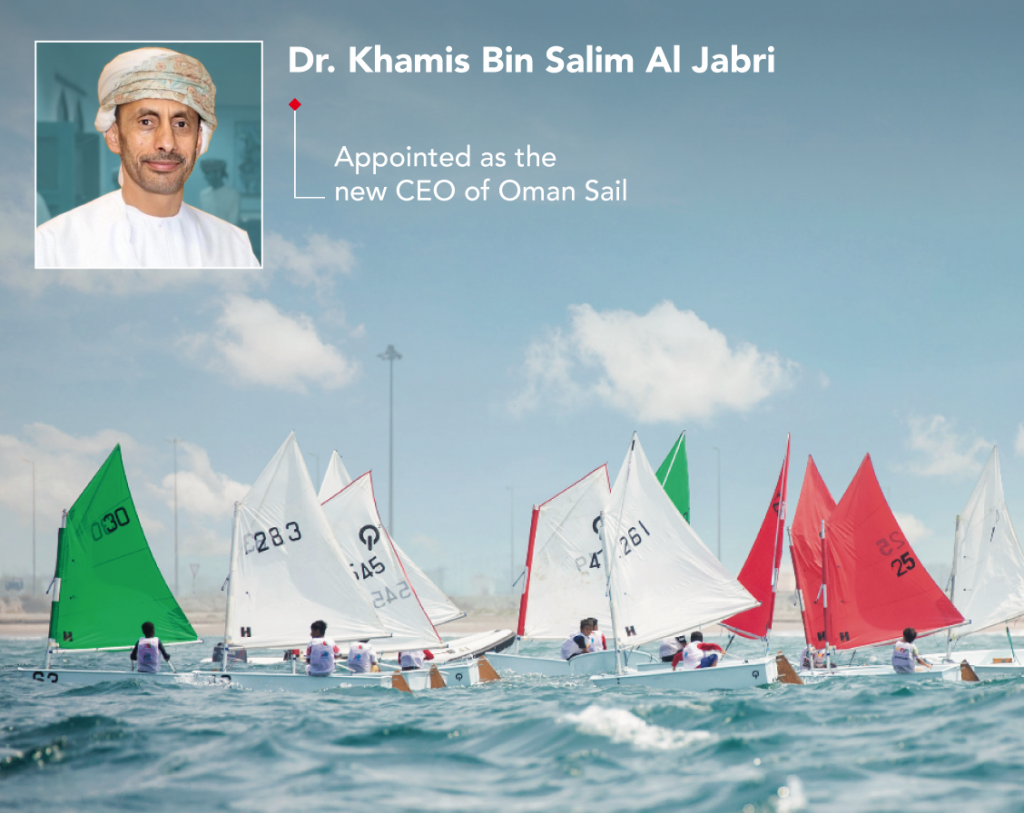 Dr. Khamis Al Jabri has been appointed as the new CEO of the company.

Dr Khamis Al Jabri brings with him a wealth of experience to the role of Oman Sail CEO. He has assumed various leadership and management roles with the latest being Director General of Operations and Plans within the Royal Navy of Oman.

Oman Sail was established in 2008 with the blessing of the late His Majesty Sultan Qaboos bin Said Al Said to rekindle Oman’s maritime heritage, promote the nation around the world through sailing, and provide long-term learning opportunities for the youth of Oman.

Oman Sail has achieved worldwide respect, particularly within the international sailing community. Oman Sail’s many achievements during Graham’s tenure include hosting a stage of the 2016 edition of the America’s Cup World Series, five Extreme Sailing Series championships, many world championships, and, perhaps most importantly, the establishment of four sailing schools which have taught more than 20,000 Omani children to sail. Through the schools, sailing has become recognised as part of the curriculum in Omani schools, with children as young as eight being provided the opportunity to develop their skills on the water.

Graham said: “Handing the helm over to an energetic, fellow Seaman who is Omani and has an illustrious career behind him, is the perfect end to my chapter as CEO of Oman Sail. There is a highly Omanised, very capable, top team within the company which has driven the organisation to be a well-respected global brand within the sailing and sports and adventure tourism industries.

I wish to thank Her Excellency Maitha Al Mahrouqi and the Oman Sail Board of Directors for their unswerving support over the last 11 years and wish Dr Khamis Al Jabri every success in leading Oman Sail to new heights.”

Oman Sail has consistently been an innovator and leader in sailing in the region over the last decade. The region’s first female sailing programme was established in 2011 to empower Omani women and create equal opportunities in the sport of sailing, and SailFree was launched in conjunction with Oman’s Paralympic Committee and BP in late 2019 to create opportunities for and develop para-sailors. It is innovations such as these which led to Oman Sail being singled out for World Sailing’s President’s Development Award last year.

Away from the water, Oman Sail is pioneering in creating extremely successful sports sponsorship opportunities in the country and developing sports tourism by delivering world class events. The events include the Al Mouj Muscat Marathon, which in January this year saw a record 10,000 people from 102 countries take part, and OMAN by UTMB©, an event that is part of the prestigious Ultra-Trail® World Tour and also had a major economic impact for Oman. The use of sport to promote tourism in Oman resulted in Oman Sail receiving a number of accolades, including the World Tourism Award in 2012.

Oman Sail was to contribute to Oman’s economy and the development of the Omani people. Oman Sail is 92 percent Omanised, with all four sailing schools 100 percent managed by Omanis.

Her Excellency Maitha Al Mahrouqi, Undersecretary of the Ministry of Tourism and Oman Sail chairwoman, said: “I would like to thank David for his dedicated leadership to build Oman Sail and make it the success we see today. I would also like to welcome Dr Khamis Al Jabri and wish him and Oman Sail further future success.

“Oman Sail has accomplished incredible achievements under David’s leadership. Oman’s maritime heritage has been revitalised and protected and there are now clear learning pathways for our children, with thousands across the country introduced to a new sport and healthier lifestyle. We have diversified income streams through sponsorship and subsidiary businesses, and we have won many awards and accolades along the way.

“It has been a pleasure to work alongside David and I wish him all the very best for the future.”

Dr Khamis Al Jabri said: “Firstly, I would like to congratulate my predecessor, David, for his wonderful work and effort over the last decade.

“Oman Sail is an impressive institution and is leading the way in sailing and promoting an active and healthy lifestyle to the nation’s youth. I am very much looking forward to taking on this important role as its CEO and working with the team to drive Oman Sail to its next level of successes.”