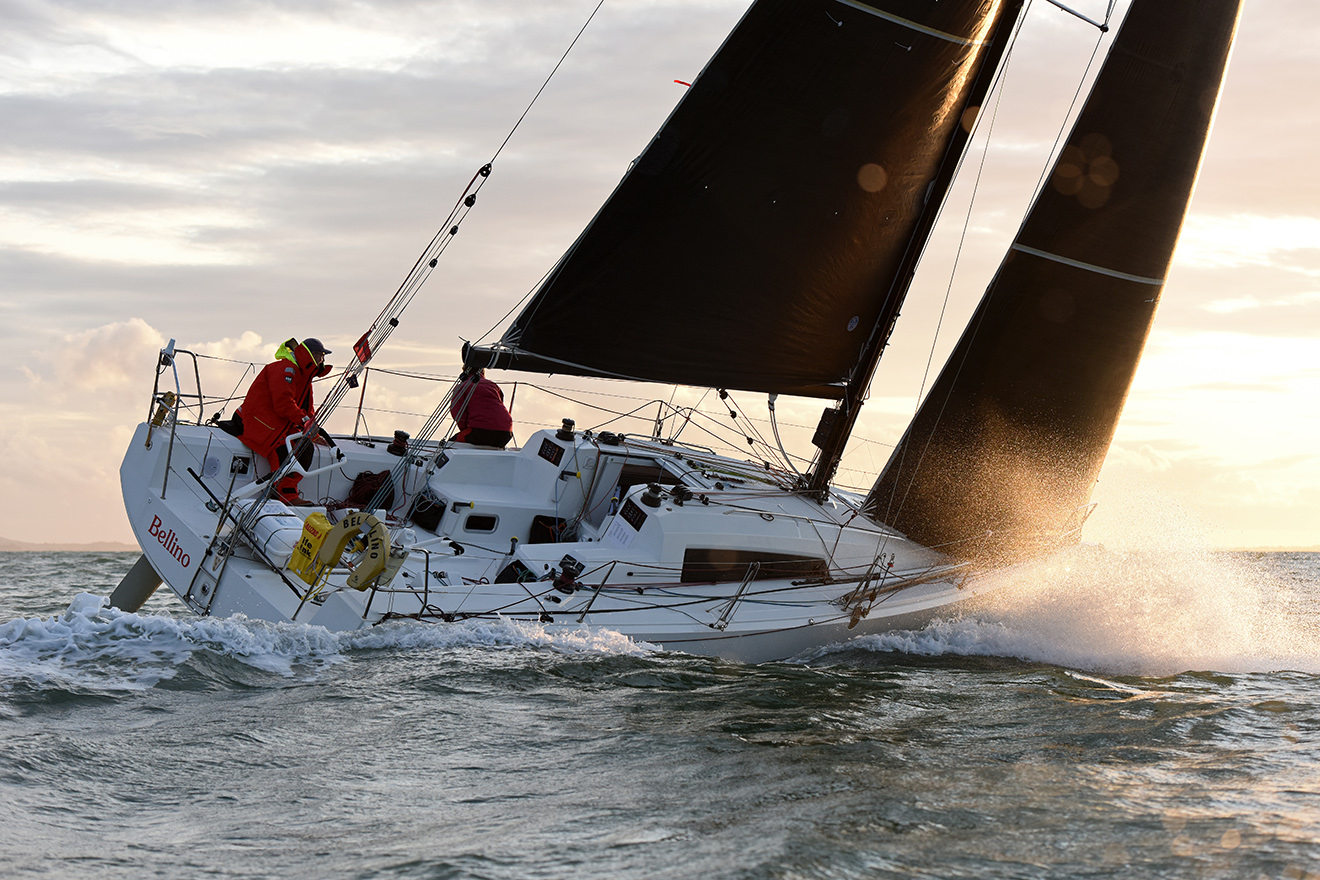 The British Royal Yachting Association has welcomed the creation of the UK Double Handed Offshore Series new sailing competition aimed at promoting and growing shorthanded offshore sailing in the UK.

The UK Double Handed Offshore Series will be a standalone series debuting in 2021 made up of six existing races including flagship events such as the Rolex Fastnet Race and Round the Island Race.

The RORC-backed series is the brainchild of British around-the-world sailor Henry Bomby, who raced in the 2017-18 Volvo Ocean Race and has also competed on the singlehanded Figaro circuit.

It will be open to double handed teams sailing boats with an IRC rating between 0.990 and 1.055 TCC, and has already attracted big names such as two-time Olympic gold medallist Shirley Robertson and Dee Caffari, the only the only woman to have sailed non-stop around the world three times.

In recognition of the diverse number of teams taking part, there will be a range of different trophies that have been supported by companies in the marine industry including the RYA-sponsored First Mixed Crew award.

“Double handed offshore racing is unique in that men and women, amateurs, professionals, aspiring Olympians and young up-and-coming talent can all compete together on the same race course at the same time,” said Bomby, who will compete in the series alongside Robertson.

“With so many great races already, the vision of the series is to cherry pick the best double handed races on offer each year into one season long series. We also hope to grow the community with regular training sessions where we can share coaching costs and work together to improve the performance of the group.”

Ian Walker, RYA Director of Racing and winner of the 2014-15 Volvo Ocean Race, added: “We welcome the creation of the UK Double Handed Offshore Series, a great new initiative which will bring together the shorthanded sailing community and promote the discipline.

“The launch of this series is particularly timely given mixed offshore keelboat’s potential inclusion in the Paris 2024 Olympics.”

Eight teams are currently signed up to compete in the inaugural UK Double Handed Offshore Series. For more information on the series, including the Notice of Series click here.