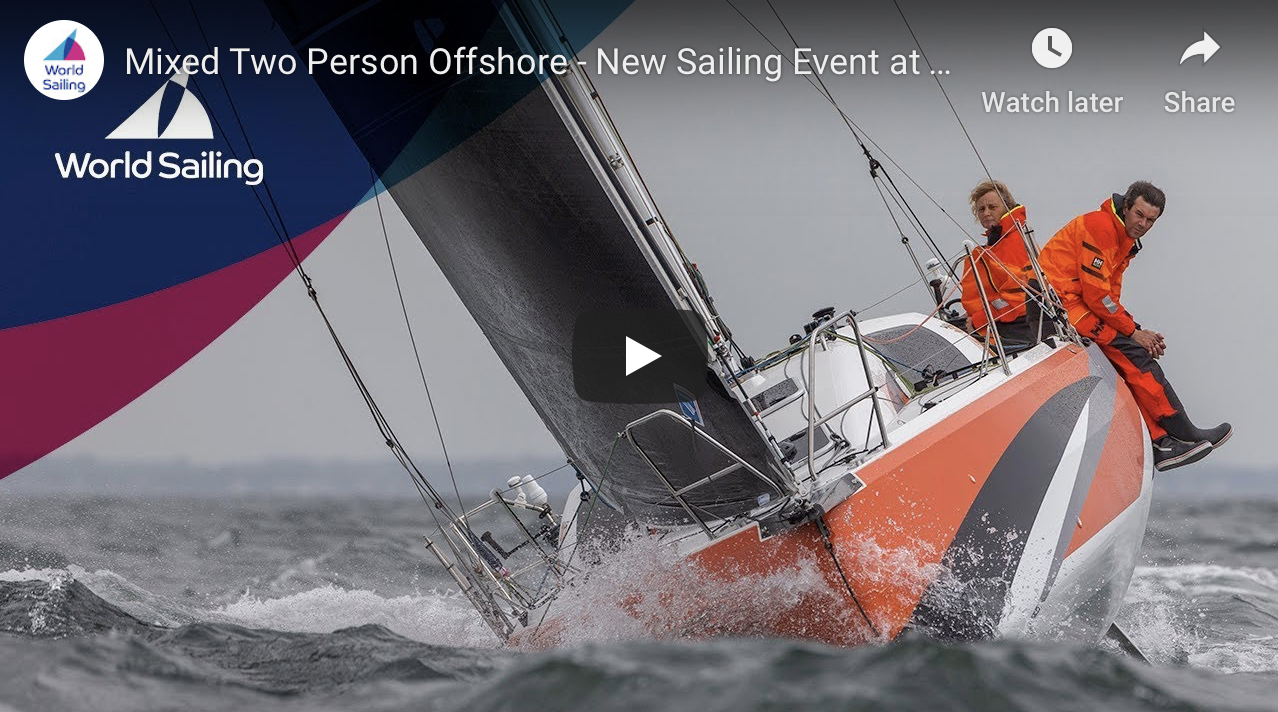 Although it is fair to say that World Sailing’s introduction of a mixed gender two-person offshore event to the slate for the Paris 2024 Olympic Games has not received unanimous support across the global sailing community, it gets an enthusiastic two thumbs up here at Yacht Racing Life.

For sure there will be issues and hurdles to overcome along the way with staging such an ambitious and ground-breaking competition at an Olympic Games but the potential gains that could be made in exposing competitive sailing to a mainstream audience are enormous.

That opportunity alone is justification for giving it a try, because the plain truth is that the chances of any of the other established Olympic disciplines catching the public consciousness are few and far between.

If you don’t know anything about the new offshore Olympic event, this handy summary presentation is a good way of catching up.