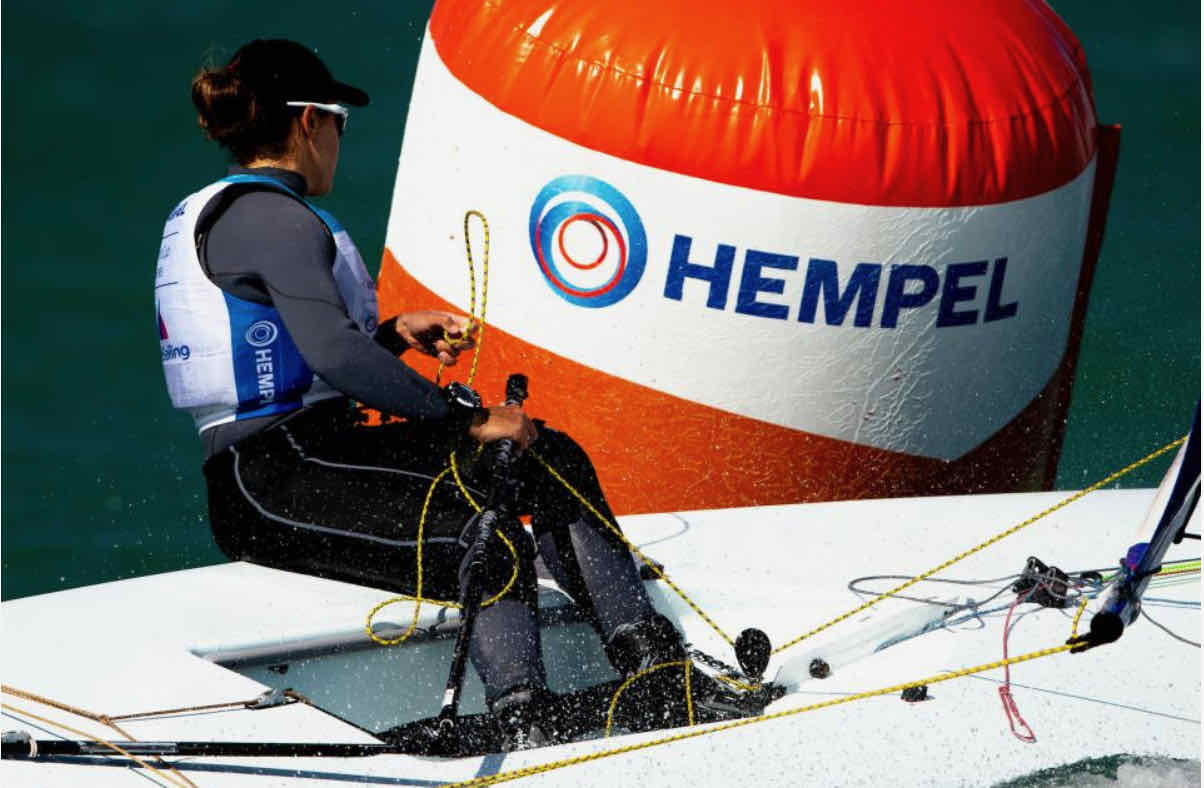 The 2021 Hempel World Cup Series kicks off with the Allianz Regatta in Medemblik, The Netherlands today and and runs through to June 13 with world class talent competing in all eight Olympic classes.

A total of 350 sailors from 47 countries will race across eight Olympic classes, in what will be the first Hempel World Cup Series event since the outbreak of the global COVID-19 pandemic.

For many sailors, the Hempel World Cup Series – Allianz Regatta will serve as the final major competition before the Tokyo 2020 Olympic Games.

The Hempel World Cup Series – Allianz Regatta has a rich past built on the legacy of the Spa, Holland and Delta Lloyd Regatta. Since 1985 it has been a leader in the list of European Olympic sailing events and is renowned amongst Olympic sailors as providing a tough test on a competitive racecourse.

The event takes place over two weeks to allow sufficient time and space for sailors to compete while abiding by coronavirus restrictions regarding social distancing.

Dutch hopes are pinned on home favourite Marit Bouwmeester (NED) in the ILCA 6. The Dutch racer, gold medallist at Rio 2016, has faced injury setbacks throughout the Tokyo quadrennial but is focusing on returning to winning ways.

Fellow Rio 2016 podium finishers Annalise Murphy (IRL) and Anne-Marie Rindom (DEN) will test themselves against Bouwmeester as they aim to upgrade their silver and bronze medals from five years ago at Tokyo 2020.

Dutch windsurfers Kiran Badloe and Lilian de Geus have been the dominant force in the Men’s and Women’s RS:X in recent years and are firm favourites in their respective fleets.

Badloe will race in a 21-boat fleet that includes Tokyo 2020 rivals Tom Squires (GBR), Piotr Myszka (POL) and Thomas Goyard (FRA). A small, yet competitive 8-boat fleet will race in the Women’s RS:X.

40-boats will face-off in the 49er fleet with strong presence from Danish, Dutch, French and German teams. Meanwhile, 28-boats will line up in the 49erFX .

Racing will take place across two race areas from 11:00 every day. The Medal Races will follow back to back on both Sunday’s to conclude the competition.