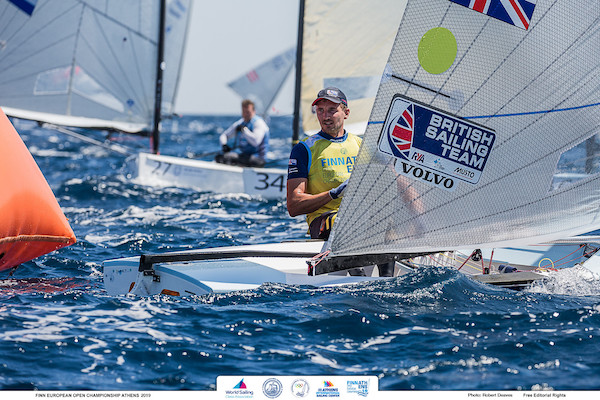 The British sailor stormed to glory at the 2019 European championships, seeing off arch-rival Zsombor Berecz to claim his third title.

The 2020 regatta was due to take place in July but was postponed due to the coronavirus pandemic.

The last time the Finn class saw international competition was at the 2019 World Championships in Melbourne where Scott was forced to settle for fourth behind New Zealand’s Josh Junior, Nicolas Heiner of the Netherlands and Hungary’s Berecz.

Heiner and Berecz will be among a fleet of more than 40 sailors in Gdynia that also includes London 2012 bronze medallist Jonathan Lobert and 2017 world champion Max Salminen.

And after a seven-month break, Scott is eager to see how he holds up against those who will challenge him for the top spot at the rescheduled Games in 2021.

“It’s great to be able to get racing again and having a championship regatta to go to again is a nice place to be,” he said. “That being said a lot of us haven’t raced since the Worlds last year in Melbourne, so it’s going to be an interesting one. It will be interesting checking in with the rest of the fleet. I won the Europeans last year but in all honesty that feels a lifetime ago with everything that has happened since.” 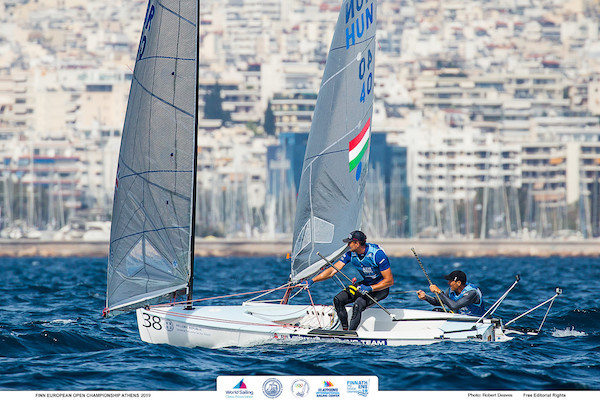 Scott continues to juggle Olympic campaigning with Sir Ben Ainslie’s America’s Cup challenge – and with the Tokyo 2020 delay he now faces two major events next year in the space of a few months.

“There’s obviously been a lot of change to training due to the pandemic, one of the biggest being that that I’m still sailing Finns,” he added. “My plan has always been to stop after Tokyo 2020 and had it not been postponed that would have ended a couple of weeks ago. We’ve adjusted to that and now I’m preparing for the Olympics next year.

“It’s a big deal getting one event in as I’m shortly off to Auckland for the America’s Cup. So this will be my last check-in with the fleet before April next year.”

The regatta is the first for any of the Tokyo 2020 Olympic classes since the Covid-19 outbreak – and it could be one of the only regattas to take place in Europe this year.

The 2020 Finn Gold Cup – the class’s world championships – was due to take place in Palma, Mallorca, in October but has been cancelled.

Racing at the European Championships begins on Wednesday September 2 and will conclude on Sunday September 6.

Follow the action from at britishsailingteam.com or on our social media channels.