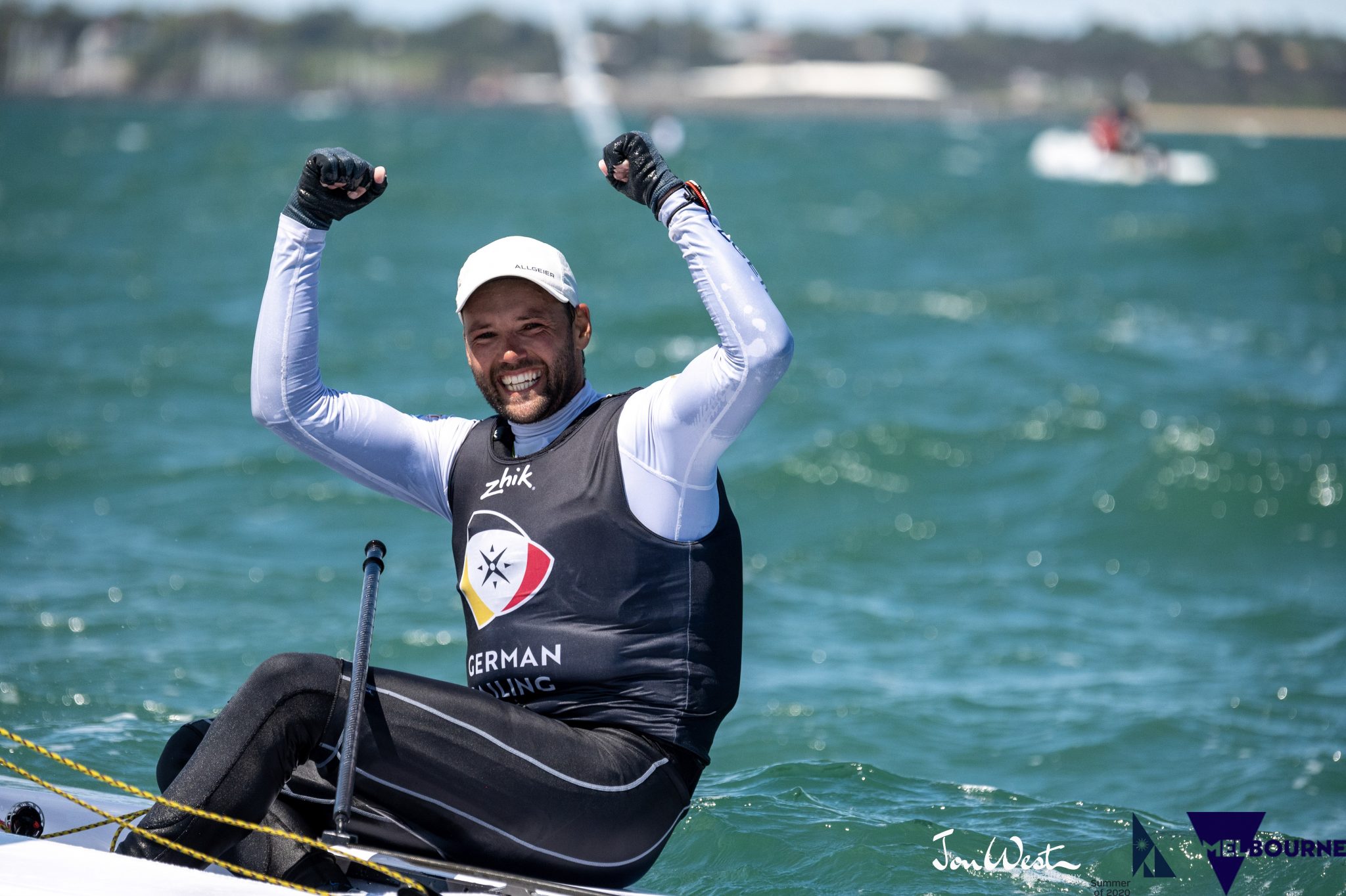 Buhl recorded four straight wins during qualifying and finished with just one double-figure score – a 10th in the penultimate race, which he was able to discard.

Matt Wearn (AUS) also put together a single-figure card to take the silver. Wearn didn’t win a race, but had five second places and dropped an 11 from qualifying.

Defending champion Tom Burton (AUS) has been racing in the Moth and other classes after learning he had not been selected for Tokyo 2020 and his lack of time in the Laser showed. Burton finished in 15th place after being U-flagged in the final race.

The 2014 and 2015 World Champion, Nick Thompson (GBR) also had a regatta he would prefer to forget, finishing in 19th place and probably missing his country’s nomination for Tokyo after compatriot Elliot Hanson finished 5th. However, Team GB does not have specific selection criteria, so both sailors will have to wait for the announcement.

It was a similar story for New Zealand, where Rio bronze medallist, Sam Meech, was the leading sailor in 8th but must wait to hear if he has done enough to get on the plane to Tokyo.

This championship did decide the fate of Hungarian brothers Benjamin and Jonatan Vadnai, however. By finishing in 23rd, Ben will attend his second Olympics and his younger brother must wait another four years for his chance.

This was probably the last World Championship for Laser legend, Robert Scheidt, who qualified for Gold Fleet and finished in 42nd place after becoming ill and failing to sail on the final day. The 47-year-old, who won gold in the Laser at Atlanta 1996 and Athens 2004 and silver behind Sir Ben Ainslie in 2000, showed he can still compete with men half his age.

The International Laser Class Association is expected to announce the venue for the 2021 World Championships later this year.