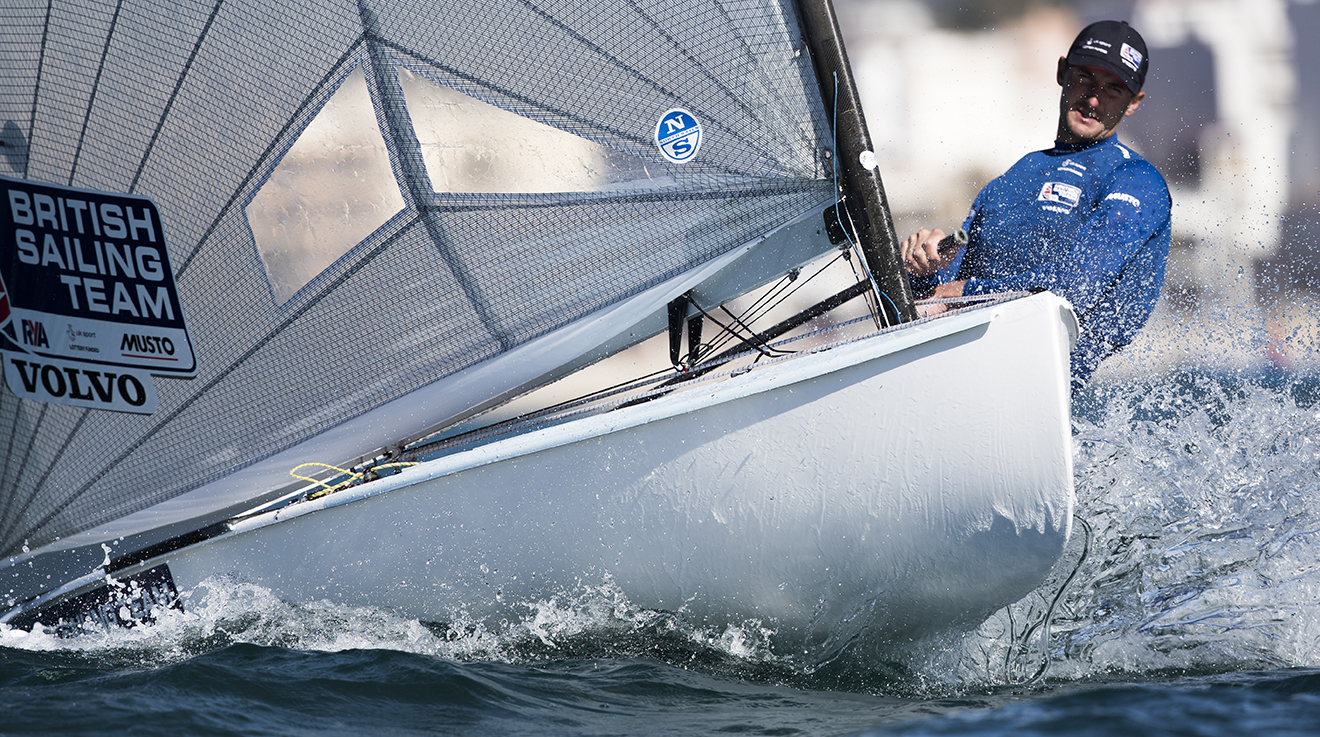 Britain’s elite sailors will go into battle against the world’s best this week in their biggest challenge in the countdown to the Tokyo 2020 Olympics. Seventeen athletes will fly the flag for Great Britain at the official Tokyo 2020 test event, dubbed Ready Steady Tokyo, which begins on Saturday August 17.

The regatta, held on the waters of Tokyo 2020 sailing venue Enoshima, is a dress rehearsal for the Games proper with nations selecting just one entry in each of the ten Olympic sailing classes.

Crucially, Ready Steady Tokyo is a key performance indicator in the run-up to Tokyo 2020, where Britain will aim to top the sailing medal table for the fifth time in six Games.

The selected sailors were chosen as part of an ongoing selection process to ensure the nation’s best chances of winning medals at Tokyo 2020.

Charlotte Dobson and Saskia Tidey, who both competed at Rio 2016 but with different crews, have been picked for the 49erFX spot.

In the Nacra 17 class Britain has taken the opportunity to enter two teams: recently crowned Nacra 17 European champions Ben Saxton and Nikki Boniface will compete alongside runners up John Gimson and Anna Burnet (below).

Selection for the test event, made by the RYA’s Olympic Selection Committee, is a key step in the RYA’s ongoing process to nominate athletes to go to Tokyo 2020 as part of Team GB.

It does not guarantee that these athletes will be picked to represent Team GB at Tokyo 2020.

“All of the chosen athletes have demonstrated medal-winning potential so far this year,” said Mark Robinson, Olympic Performance Manager at the RYA.

“We are blessed with strength and depth in many classes as the results in the recent class European Championships have proven. I’m delighted with the progress of the team and am looking forward to watching them perform in the Olympic waters off Enoshima.”

The full British team for the test event is as follows: