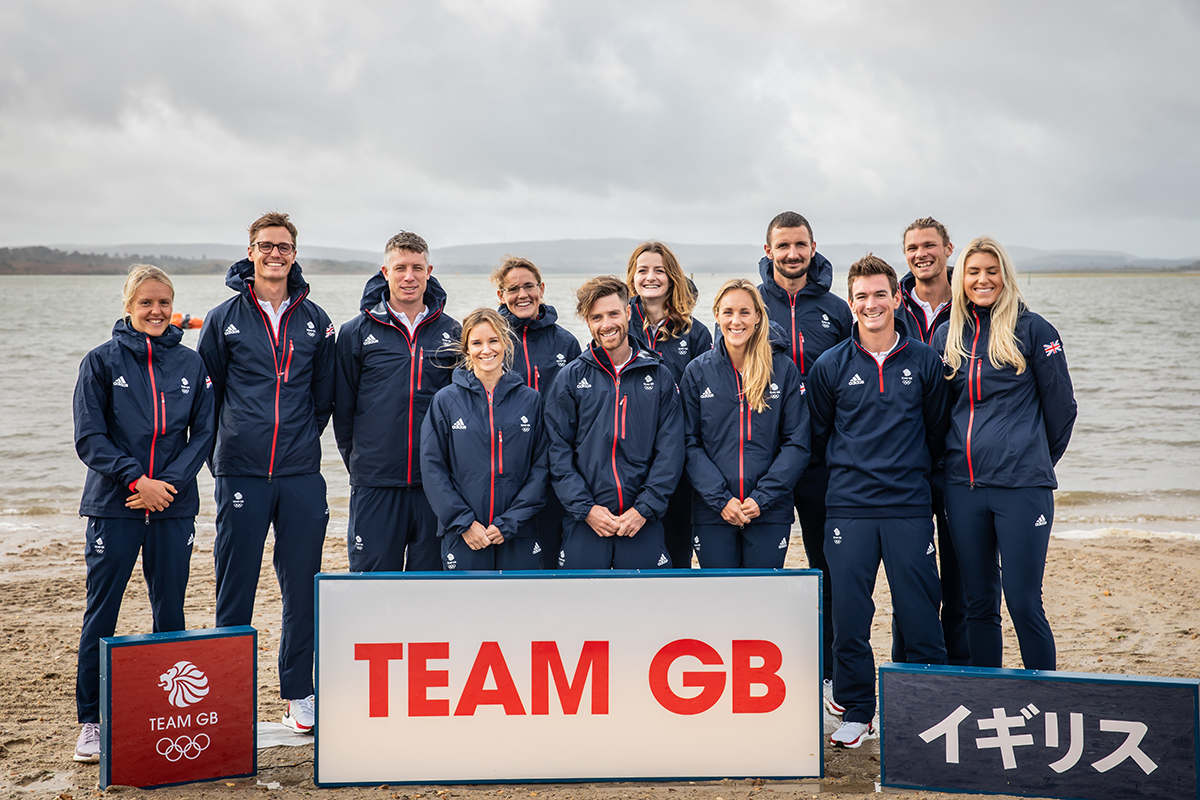 The 15 sailors already named to represent Team GB at the Tokyo 2020 Olympic Games will remain the same for the rescheduled Games in 2021, the British Olympic Association (BOA) and the Royal Yachting Association (RYA) have today confirmed.

The announcement follows the decision by the International Olympic Committee (IOC) to postpone the Tokyo 2020 Olympic Games by 12 months due to the COVID-19 pandemic.

In light of the postponement, the BOA asked the RYA to consider and confirm its position regarding the selection of athletes for Team GB.

A meeting held by the RYA Olympic Selection Committee (OSC) unanimously agreed that the selections previously agreed should stand for the rearranged Tokyo Olympic Games, which will take place from July 23 to August 8 next year.

It was the OSC’s view that the sailors selected in all ten Olympic classes remain the best choices to maximise Team GB’s medal-winning potential in Enoshima, the sailing competition venue.

Team GB’s sailors were the first to be announced back in October 2019, with an initial 12 sailors selected including Olympic champions Hannah Mills (470 Women) and Giles Scott (Finn).

Partnering Mills will be her world championship-winning crew Eilidh McIntyre, while in the men’s 470 Luke Patience and Chris Grube were selected. In the men’s 49er class Stuart Bithell teams up with Dylan Fletcher, while Charlotte Dobson returns in the 49erFX alongside Saskia Tidey. Alison Young will make her third Olympic appearance in the Laser Radial discipline. Both representatives in the RS:X windsurfer class are newcomers to the Olympic Games: Tom Squires and Emma Wilson.

The 12 selections were followed by a further three in February of this year. John Gimson and Anna Burnet were selected for the Nacra 17 class, while Elliot Hanson (Laser) completed the 15-strong line-up in late February in the Laser. All three will be making their Olympic debuts at the re-arranged Games.

Mark Robinson, RYA Olympic Performance Manager and Team GB Sailing Team Leader, said: “I am delighted to re-confirm the 15 athletes already selected for Team GB will stay the same for the rescheduled Games.

“Over the past eight months we have nominated an incredibly talented group of sailors to the British Olympic Association and we strongly believe they remain the right athletes to represent the nation in 2021.

“The global pandemic has caused much uncertainty but, combined with release of the new dates for the Olympic Games, this decision will give our sailors the confidence, clarity and motivation to charge towards Tokyo 2020 and the goal of bringing home medals for Team GB.”

Mark England, Team GB Chef de Mission for Tokyo 2020, said: “We are delighted with the sailing team selected for the Games and think they bring a great mix of proven Olympic success along with exciting new talent.

“We feel with the re-confirmation of these names, the athletes can firmly set their sights on next July and ensure that when training resumes they can thoroughly prepare and be in the best possible position to show Team GB supporters and the world, what they’re capable of in Tokyo.”