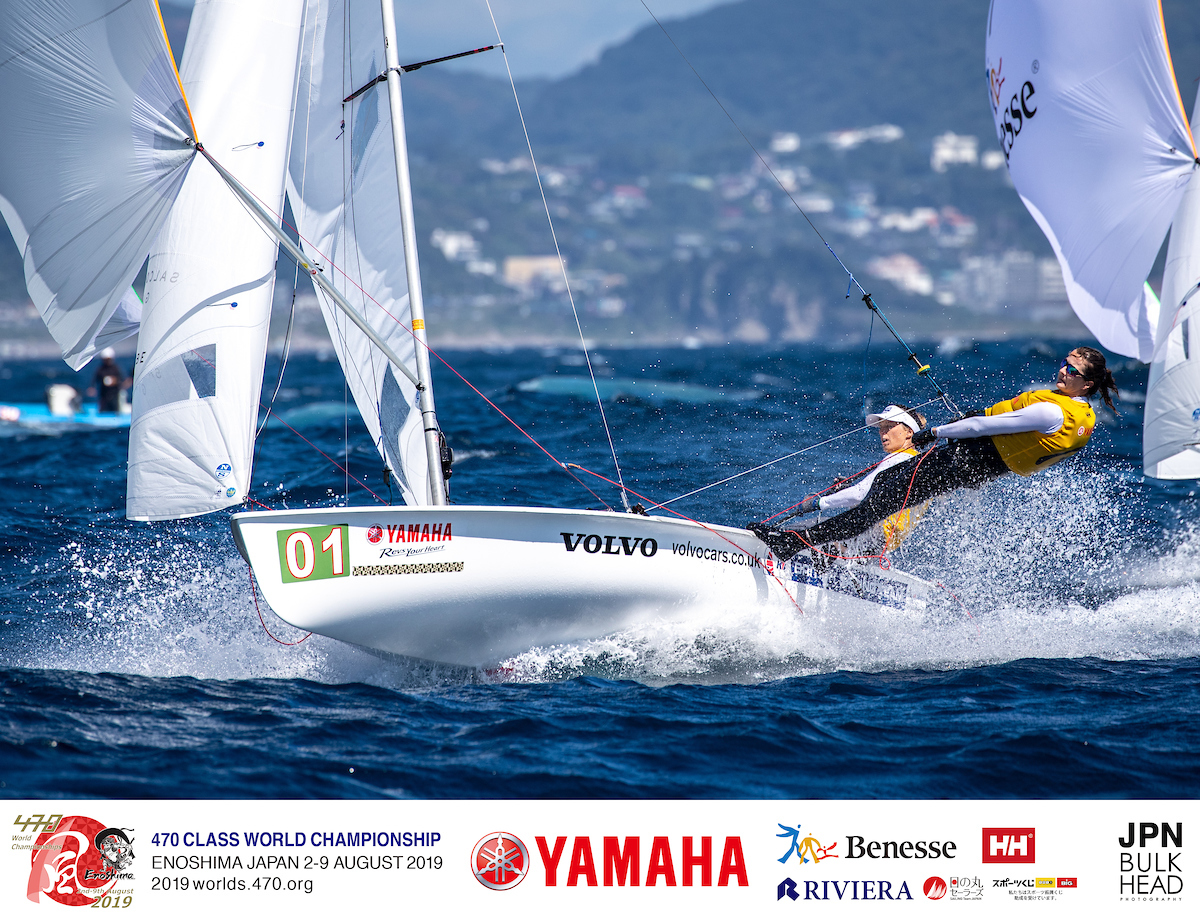 Reigning Olympic gold medallist Hannah Mills and her crew Eilidh McIntyre have won the 470 class World Championship after a nail-biting finale on the waters of the Tokyo 2020 sailing venue.

It is the first time the duo, who joined forces in 2017 after Mills’ London 2012 and Rio 2016 crew Saskia Clark retired, have won a world championship title.

Crucially the result is a serious statement of intent as the pair head into the Ready Steady Tokyo sailing test event, a dry run for Tokyo 2020, starting in Enoshima on August 17. 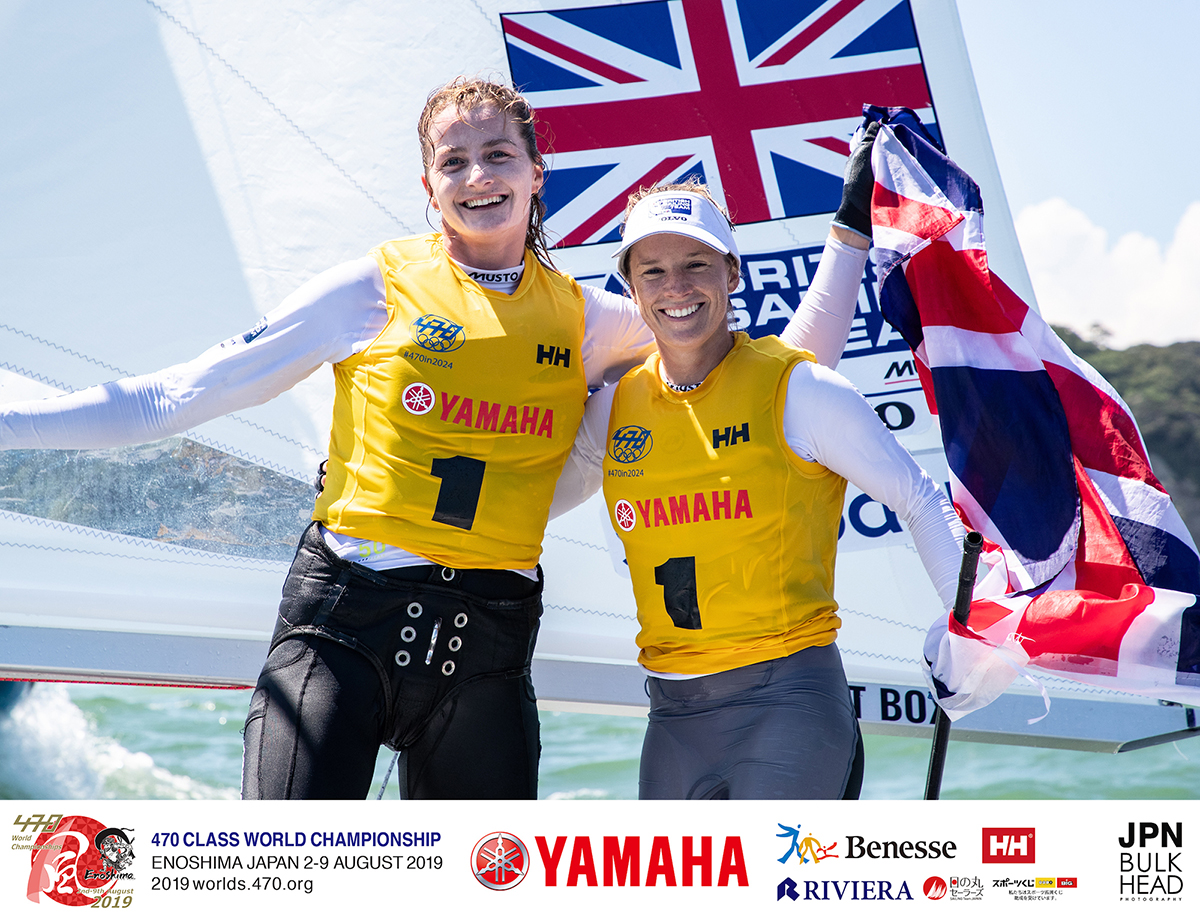 “It’s amazing and such a relief to come out on top,” said Mills, 31, from Cardiff, who last won the 470 World Championships alongside Clark in 2012. “I couldn’t be happier or prouder to do it alongside Eilidh. What a week it’s been.”

McIntyre, 25, from Hayling Island, Hants, added: “We have been chasing a world championship gold for so long. We have taken a silver, then a bronze last year and every time we feel like we just didn’t execute well enough and have thrown it away. It feels so good to now have a gold and to feel like I deserve that gold 470 sticker on our sail.”

After a windless start to the regatta Mills and McIntyre took the lead of the week-long championships by the halfway mark, but were pushed hard by Kondo Yoshida and Yoshioka and French rivals Camille Lecointre and Aloise Retornaz.

They went into Friday’s double-points medal race with a one-point buffer, forcing them to target the Japanese pair.

At one stage of the race Mills and McIntyre found themselves with their Japanese rivals at the back of the fleet, with gold in the hands of Lecointre and Retornaz.

But with cool heads and great decisions the Brits brought themselves back up to seventh, one place ahead of Kondo Yoshida and Yoshioka, enough to keep their rivals at bay and secure gold.

“We have had a lot of medal races where we have messed up through things we have done, but today we wanted to go out and sail our own race,” Mills added.

“If we lose because someone sails better than us then ok, but we didn’t want to lose because of something we have done. We managed to execute our plan but it was totally nail-biting for us in the boat.”

Mills and McIntyre will only get to enjoy a few days of rest before going into battle again – this time in the Tokyo 2020 test event.

Mills said that despite their world championship victory, winning was not key to their campaign at this stage.

“Everyone needs a confidence boost but everyone is different as athletes and competitors,” she said.

“For me it’s not so much about doing it this year, but about our processes and us and our team getting our environment and time in Japan right.

“It’s about learning, and it has really shocked us how hot it is. It’s completely different to three weeks ago when we were here.

“My hands have fallen apart and I’ve been in agony every day sailing. I think it’s possibly the most physically regatta we have ever done. It’s been full on.”