Skip to content
You are here
Home > Olympic Sailing > Olympic sailing: Britain’s Hanson in search of redemption in Enoshima 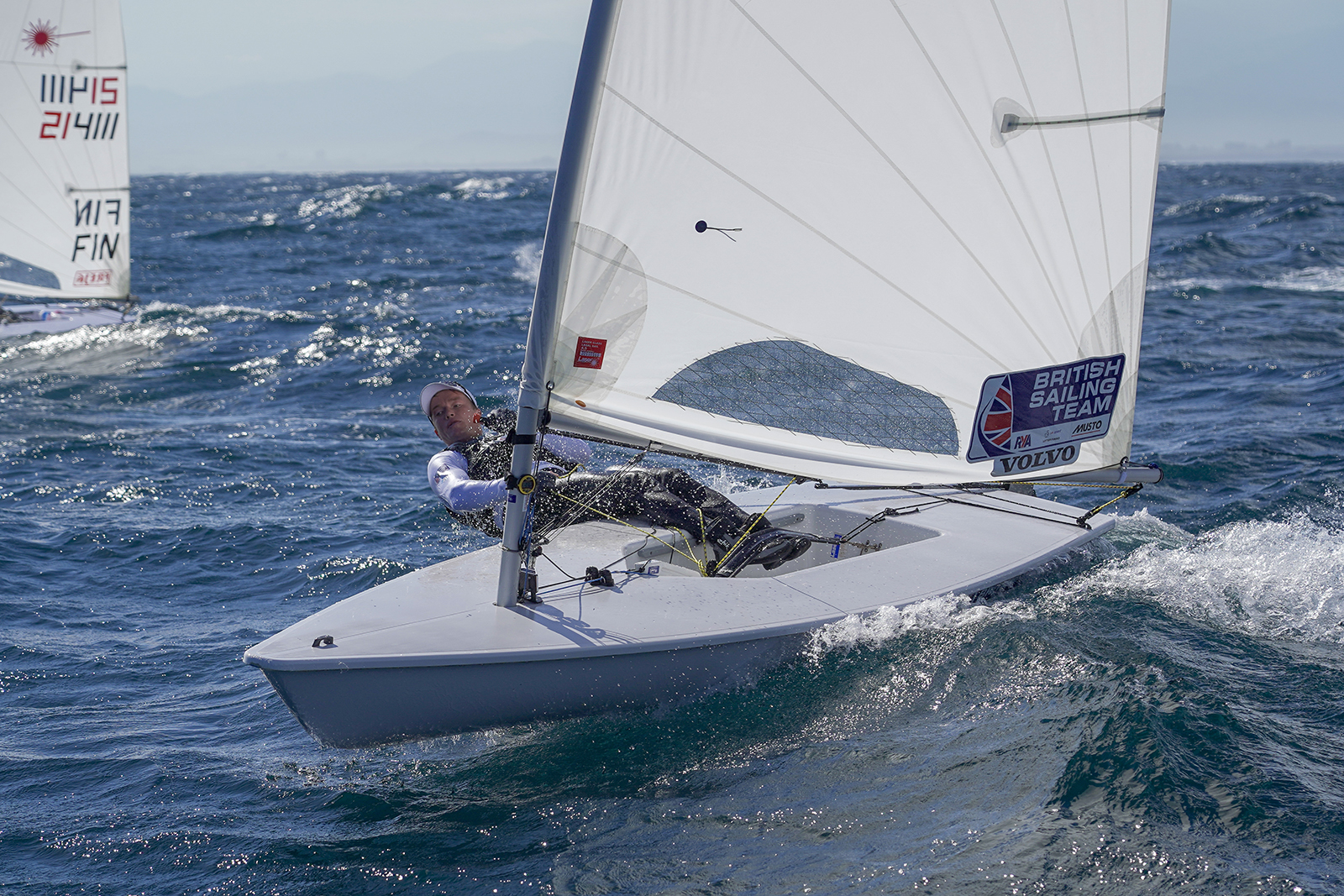 British Laser sailor Elliot Hanson is hoping to right some wrongs on the Olympic waters of Enoshima, Japan this week.

As the British entry to last week’s Tokyo 2020 test event, dubbed Ready Steady Tokyo, Hanson finished down the fleet in 22nd place and the Macclesfield sailor hopes to rectify that by defending the title he won last year.

With the world’s best on show Hanson is looking to rediscover his 2019 series form in Japan, but only after some hard Enoshima lessons.

“I made it look tough last week at the Olympic test event for several reasons,” said 25-year-old Hanson. “After some honest reflection I feel lucky to have another crack in the Olympic venue so soon. Winning last year gives me confidence I can do it, and it will be a case of rolling the sleeves up and fighting for every inch.”

The Olympic test event is a dry run for the Games proper so only one entry per nation is on show, but with the World Cup Series the fleet opens up which means the Laser welcomes back some strong competitors.

“The quality and quantity will be harder than it was last week as the entry quota opens up. There are some boats that have chosen not to compete but on the whole the calibre is high. It means there will be even less space at the top of the fleet.” 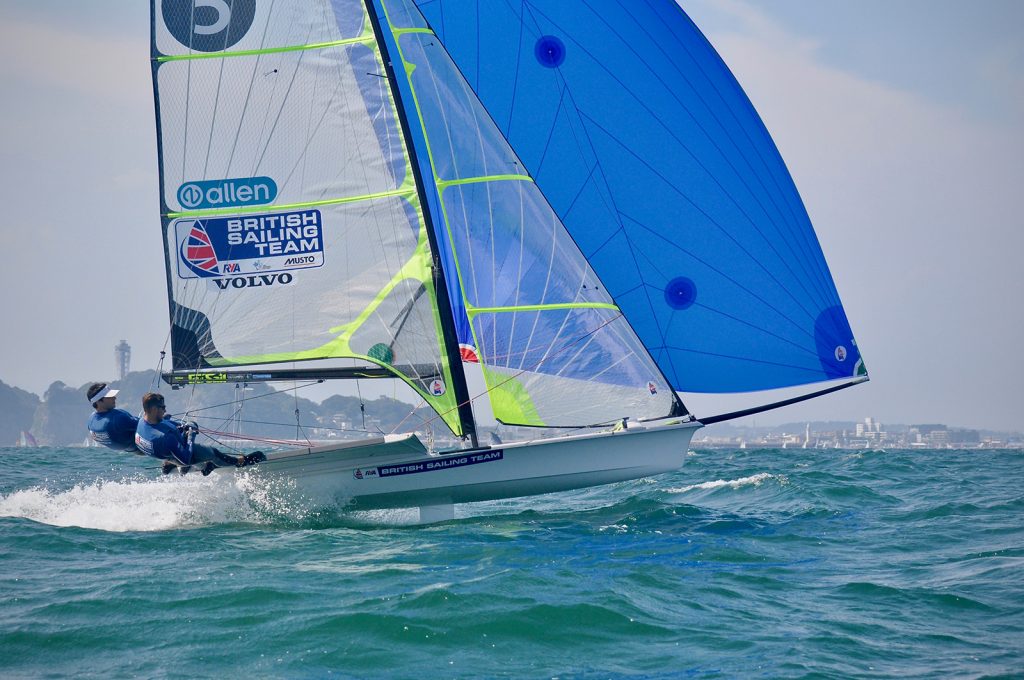 Also defending their World Cup Series Enoshima crown are James Peters and Fynn Sterritt (pictured above) in the 49er, and the duo are relishing the chance to test themselves again on Japanese waters.

“Having won last year we’re really looking forward to the opportunity to defend our title,” said Peters, 26, from Hayling Island, Hampshire. “It’s a venue that can test a wide range of skills and hopefully the week will deliver some great conditions. We can’t wait to get out there and show what we can do as a team.”

There will be British interest in the Laser Radial with Rio 2016 Olympian Ali Young, Hannah Snellgrove and George Povall taking the start line, while two-time Youth Worlds champion Emma Wilson takes on the Women’s RS:X.

Fresh from their podium finishes at Ready Steady Tokyo, silver medallists John Gimson and Anna Burnet and bronze medallists Ben Saxton and Nikki Boniface will compete in the Nacra 17.

Completing the team will be the Men’s RS:X trio of Tom Squires, Kieran Martin and Andy Brown.

Racing begins on Tuesday 27 August with live medal racing on the British Sailing Team website and across the team’s social media on 31 August and 1 September.