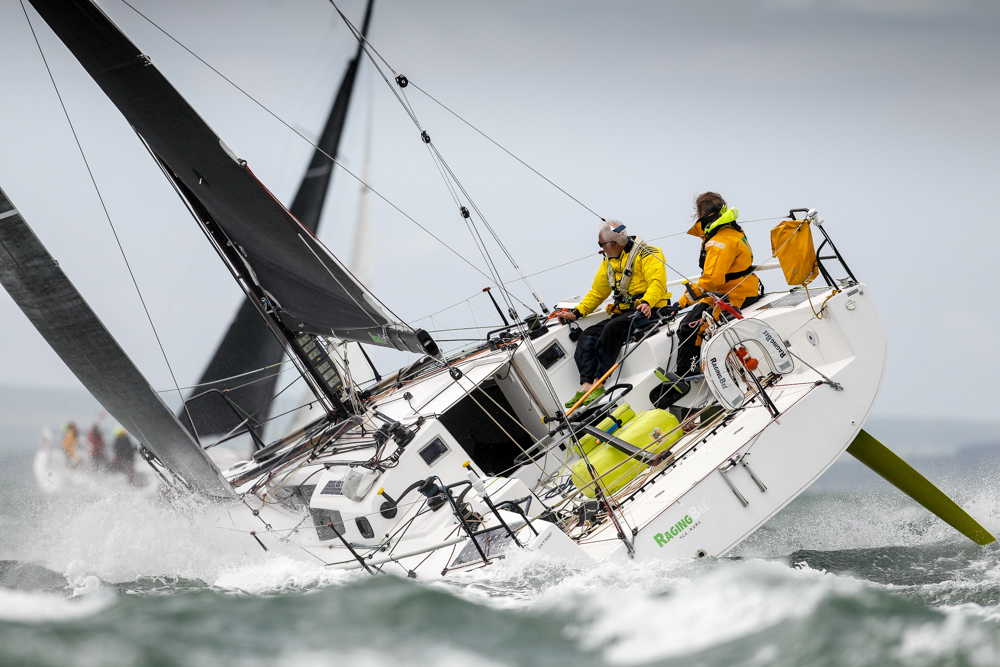 Britain’s Royal Yachting Association is on the hunt for sailors and boat owners interested in the new double-handed mixed offshore event that will debut at the Paris 2024 Olympics.

This exciting discipline will see mixed pairs battle it out over a four-day offshore race in a new showcase for the sport.

With planning for Paris 2024 already underway, the RYA has registered an entry for a British team in the 2020 World Sailing Offshore World Championship (OWC), held in conjunction with the Rolex Middle Sea Race.

The RYA would now like to hear from any motivated and experienced sailors interested in trying double-handed offshore sailing, and they are also keen to hear from any boat owners who may either be looking for a racing partner or prepared to loan or charter a suitable boat to others.

Jack Fenwick, RYA Keelboat Manager, is hoping to bring interested parties together in early 2020 with a view to running doublehanded offshore taster sessions and training next spring.

“Double-handed offshore sailing could appeal to a wide range of people from professional sailors to existing or former international sailors, or perhaps even those just graduating from our RYA British Keelboat Academy,” he said.

“At this stage we would like to hear from as many people as possible to try and build a database of interested parties. We would particularly like to hear from yacht owners who might be looking for partners to get afloat and give it a try.”

In a vote of confidence for the existing RORC racing series, the RYA has announced that selection for the OWC, taking place in Malta in October 2020 in L30 yachts, will be based solely on the popular RORC Channel Race which starts from Cowes on August 1.

“We believe the existing RORC Racing calendar of events will provide excellent training opportunities and should be a huge advantage to British medal hopes in 2024,” said Ian Walker, RYA Director of Racing.

“It would be great to see lots of teams fighting it out for the double-handed trophies within the RORC’s Season Points Championship.” 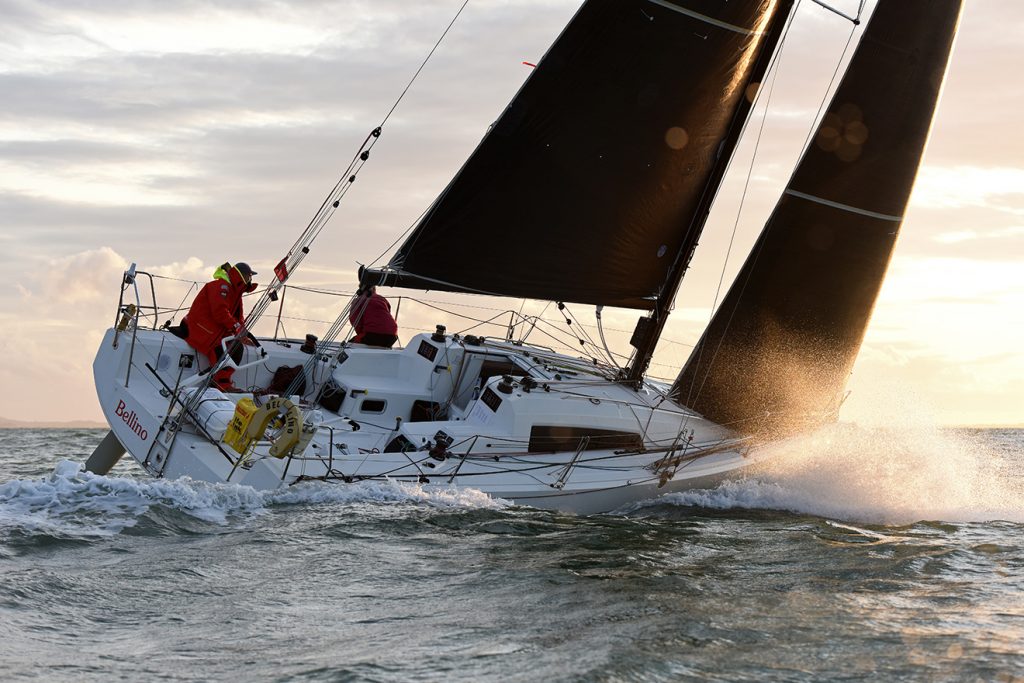 Chris Stone, RORC Racing Manager, said: “In 2020 the Channel Race will run as normal for our IRC rated fleet but we will extend the race for those double handed mixed entries who wish to be considered in the RYA selection for the OWC. The intention is for this selection event to best replicate the duration of the OWC which is likely to be three or four days.”

RORC racing is IRC rated and not one design so in order to best reflect the criteria of the new Olympic equipment, the RYA selection for the OWC will only be open to fixed keel, monohulls within a proposed IRC rating band between 0.990 and 1.055 (subject to confirmation).

Walker added: “We need to strike a balance between keeping the rating band as narrow as possible to minimise the impact of the boats’ rating differences on the results and making the selection as accessible as possible for a range of suitable existing boats. We will confirm the rating band after any revisions to the IRC rule for 2020.”

The official selection policy will be published by 1 March 2020 but anybody interested in getting involved in double handed, mixed offshore sailing is warmly encouraged to register their interest by sending an e-mail containing details of their sailing experience, aspirations and their boat (if they have one) to keelboatracing@rya.org.uk.

If more than 20 nations enter the OWC then there will need to be a country qualification event in Europe in May / June 2020. Britain would then need to send a representative team to aim to qualify a place for Britain for the OWC in Malta and an announcement will be made on how these representatives will be selected once the details are announced by World Sailing in due course.