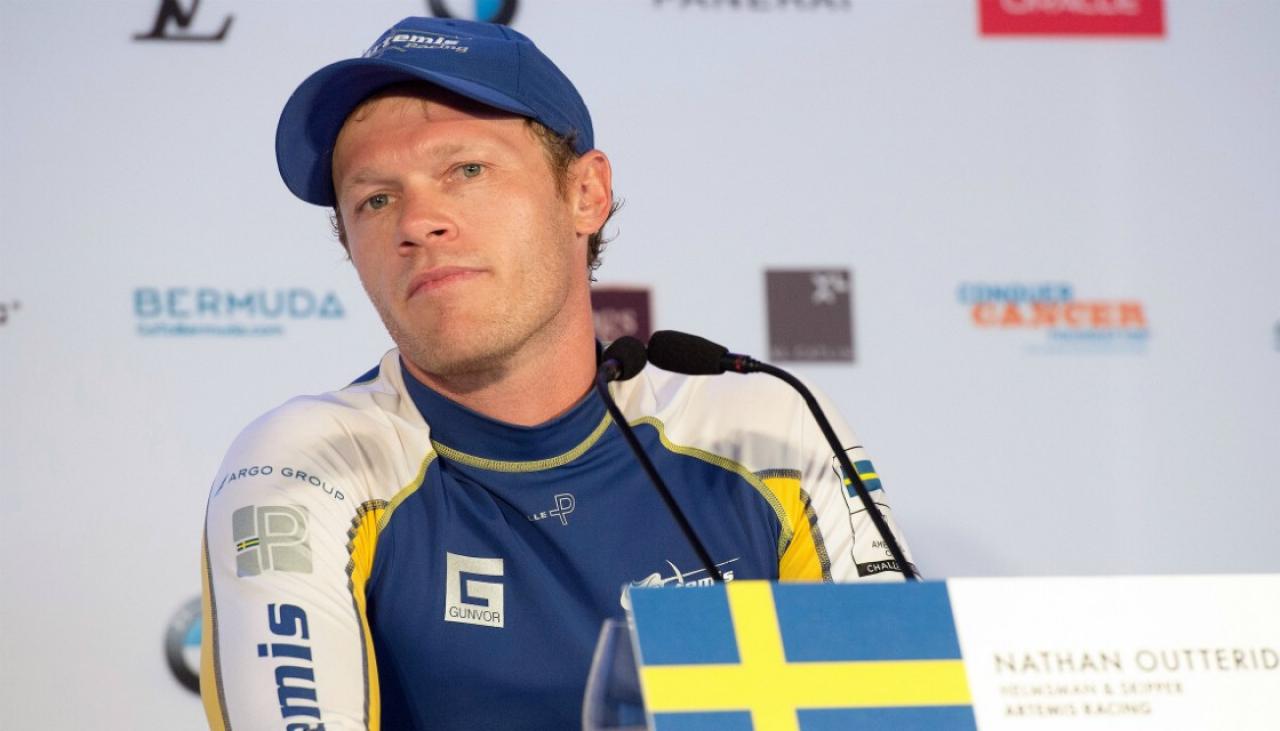 Reports in the Italian La Stampa newspaper have linked Australian Nathan Outteridge – former Moth world champion, Olympic 49er gold and silver medallist, and helmsman of Artemis Racing in the last two America’s Cup editions – with the yet to be announced Columbus 2021 challenge for the 36th America’s Cup in New Zealand.

Recent comments from the fledgling campaign which is rumoured to be bankrolled by a syndicate of Italian companies suggested it was hoping to secure the services of an experienced non-Italian to take the skipper and helmsman role.

Outteridge has recently been focused on his next Olympic campaign having teamed up with his sister Haylee in the twin-trapeze mixed gender Nacra 17 class.

Despite being newcomers to the complex class the pair finished second in the 2018 world championship in Denmark earlier this year and fourth in the recent test event in Enoshima, Japan – the venue for the Tokyo 2020 Olympic regatta.

“A source within the group that promotes the challenge talks about the negotiations under way with a skipper,” reported La Stampa.

Outteridge is one of a very small number of sailors with the experience to take on the role of helming one of the radical new 70-foot foiling monohulls chosen by holders Emirates Team New Zealand for the next America’s Cup scheduled to take place early in 2021 but with America’s Cup World Series regattas beginning as early as the end of 2019.

According to comments in the sailing media from Artemis Racing skipper Iain Percy the Swedish syndicate is not to be involved in either the latest cycle of the America’s Cup or the much rumoured and soon to be announced Foiling 50 circuit being put together by Oracle Racing’s Larry Ellison and Russell Coutts.