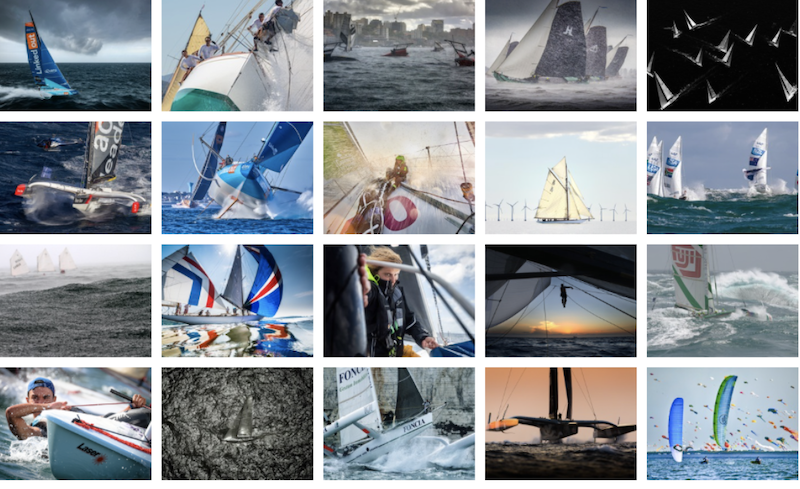 The top 20 images and their photographers in the Mirabaud Yacht Racing Image of the Century award have been revealed.

A total of 131 professional photographers submitted images for the competition which celebrates the best sailing photos taken since the beginning of the 21st century.

The top 80 pictures selected by an international jury made up of Jen Edney, Chris Museler, Justin Chisholm, Loris von Siebenthal, Luca Rizzotti and Nicolas Mirabaud were published on the event website two weeks ago and today we unveil the Top 20 photographs.

Meanwhile, voting for the Public Award remains open until 10 November, with the votes  not restricted to the Top 20 images selected by the Jury.

The Top 20 line-up features some of the world’s greatest sailing photographers – listed here in alphabetical order: