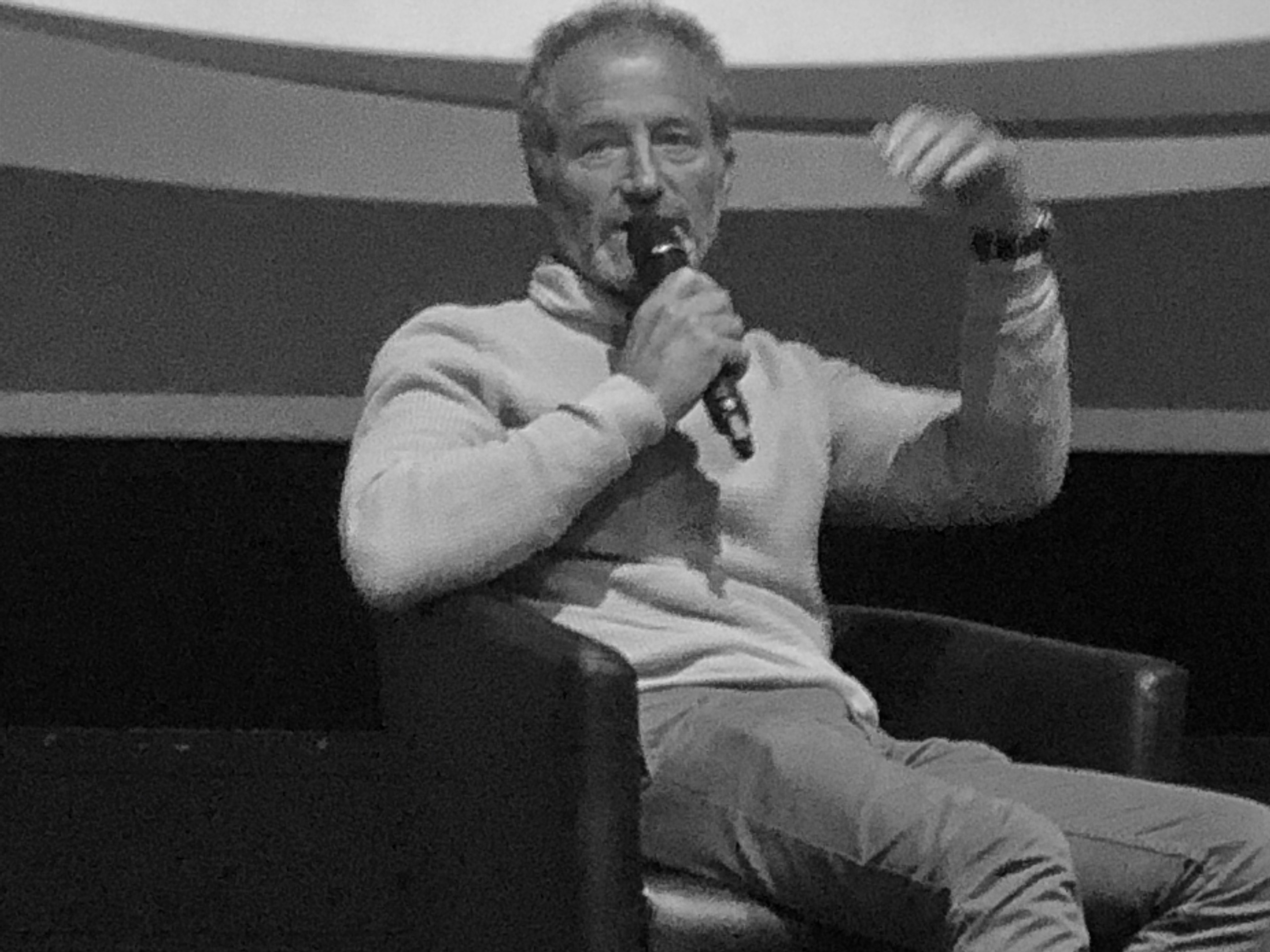 As the only two-time winner of the Vendee Globe singlehanded around the world race and having earned the nickname The Professor for knowledge and expertise in ocean racing and the IMOCA 60 class in particular, when Frenchman Michel Desjoyeaux speaks – as he did during a panel discussion on the IMOCA 60 class at the Yacht Racing Forum this week in Lorient, France – everyone pretty much shuts up and listens.

Here are some of the highlights of what he had to say:

On the difference between the Volvo Ocean Race and IMOCA cultures

For us in France there is something very strange in the Volvo Ocean Race economic model. You have one race every three or four years and to be competitive you have to form a very big team and work a lot to gain time (not to save time, but to gain time) to be ready and better prepared than the other teams by the start of the race.

Then, between two Volvo Ocean Races nothing happens. The boats stay on the dock – waiting for we don’t know what.

Here with IMOCA all the boats are sailing more than 100 days each year in a bad year and much more in a good year. We have a lot of races and a lot of people are invited by the sponsor – employees, customers and so on – and so we are able to create a lot of value to balance what it costs.

Most of the IMOCA projects deliver more value than they cost and that’s because the boats are sailing a lot and that attracts a lot of attention. There will be more than one and a half million people in St Malo for the start of the Route du Rhum and we get more than that for the Vendee Globe.

Then look at the crowds that attended the finish of the Volvo Ocean Race which were quite incredible.

I think if you combine all of that attention it shows that sailing is way more efficient [at delivering value] than any other mechanical sport. Everyone likes the picture we can paint and everyone likes the story we can tell.

When you look at the money that is spent on one Formula 1 team it is much more than all the yacht racing teams we have.

On whether IMOCA boats are strong enough for a full crew

I think that a team looking to do the next Volvo Ocean Race can use some of the old IMOCA boats to try to understand how to sail them.

[Structurally] I’m not sure we will need to reinforce them more than we already have. The boats are strong enough for the speeds we have at the moment. Maybe with Charal and the further generation of boats we will have to increase the strength more and more because of the wave impact.

Where we will certainly have to increase the strength is on the deck gear because we are just two hands and two arms on the pedestal which is not the same as when you have got two strong guys turning handles for trimming sails or maneuvering the boat.

Then there is the limitation of the one design mast. But this concept is already known to the crew of a Volvo Ocean 65 because there you have the limitations on the bowsprit and the bobstay in combination with the running backstays not to put too much load on the mast.

It’s the same on the IMOCA – the mast is the limit. Hopefully when you break the mast you don’t capsize the boat like you do if you lose the keel. It’s part of your job as a crew to keep the boat and the mast and the whole system working fully.