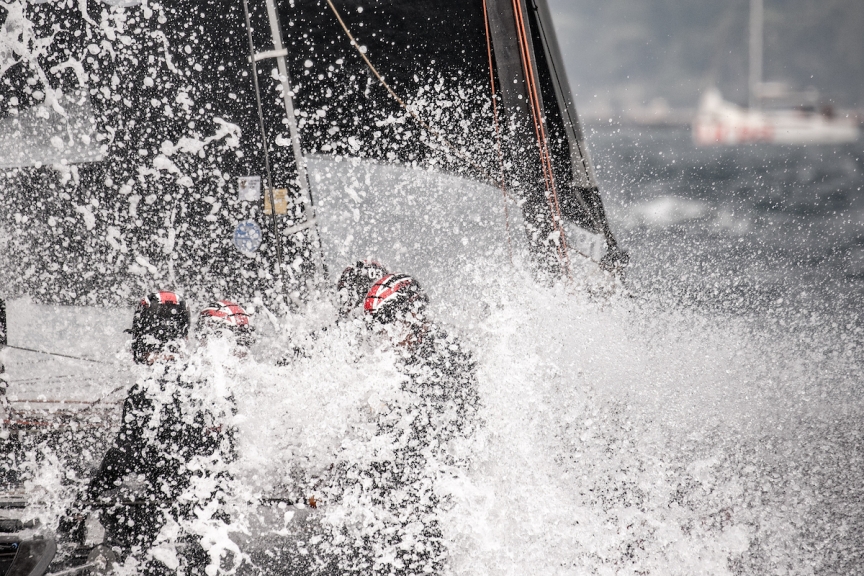 A wrap up video from British America’s Cup challengers INEOS Team UK after completing their season in the GC32 Racing Tour with a win at the final event in Toulon, France.

“It’s been a great series throughout the year,” said skipper and team principal Ben Ainslie. “We have done four of the five events and won two of them. We have been developing our team through the season, bringing new sailors into the team and rotating them around.

“It’s been everything we hoped it would be and it sets up nicely for the coming winter and for getting into preparing for the America’s Cup World Series next year.”