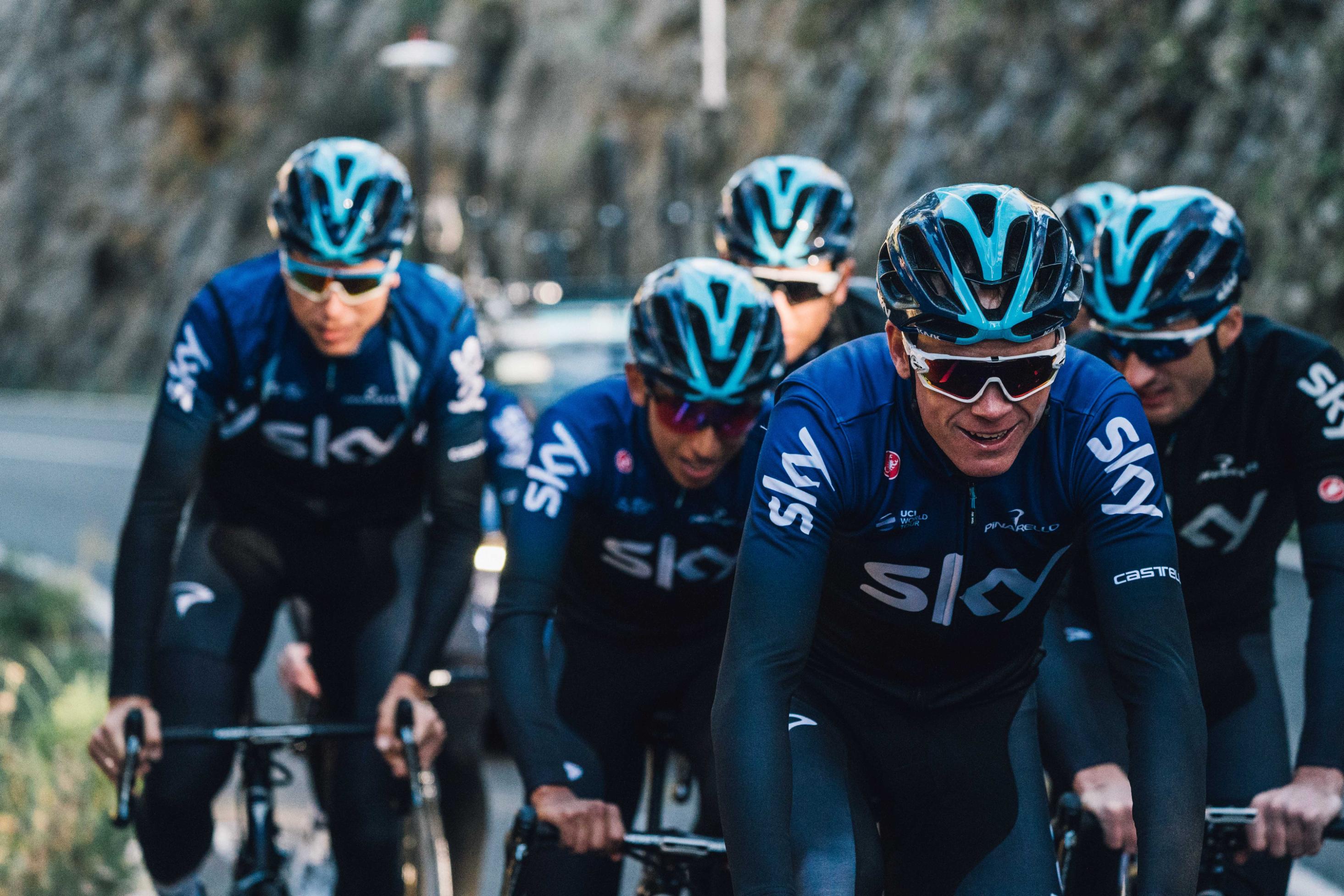 Ratcliffe – Britain’s richest man with a net worth estimated to be over 20 billion pounds – is a keen cyclist and recently moved from the UK to Monaco where several of Team Sky’s top riders, including Chris Froome, are also based.

Team Sky are in need of a new backer after UK pay-TV broadcaster Sky announced they would be ending their support of the team at the end of the 2019 season. According to reporting by the BBC, Sky’s withdrawal came after a review of its partnerships following the company’s takeover by Comcast last year.

Ratcliffe bought Ainslie’s America’s Cup squad lock stock and barrel for a reported 110 million pounds with the goal of winning the 36th edition of the America’s Cup scheduled to take place in 2021 in Auckland, New Zealand.

The deal was done on the proviso that he was the team’s only backer, meaning long time sponsors like Land Rover and 11th Hour Racing were excluded.

According to the Daily Mail newspaper Ratcliffe – who last year also had a tilt a purchasing Chelsea Football Club from Russian-Israeli billionaire Roman Abramovich but was turned down – has emerged as the favourite to take over Team Sky after several potential new backers met with team boss Sir David Brailsford.

The paper estimates the annual running costs for the 29-rider team to be around 35 million pounds.