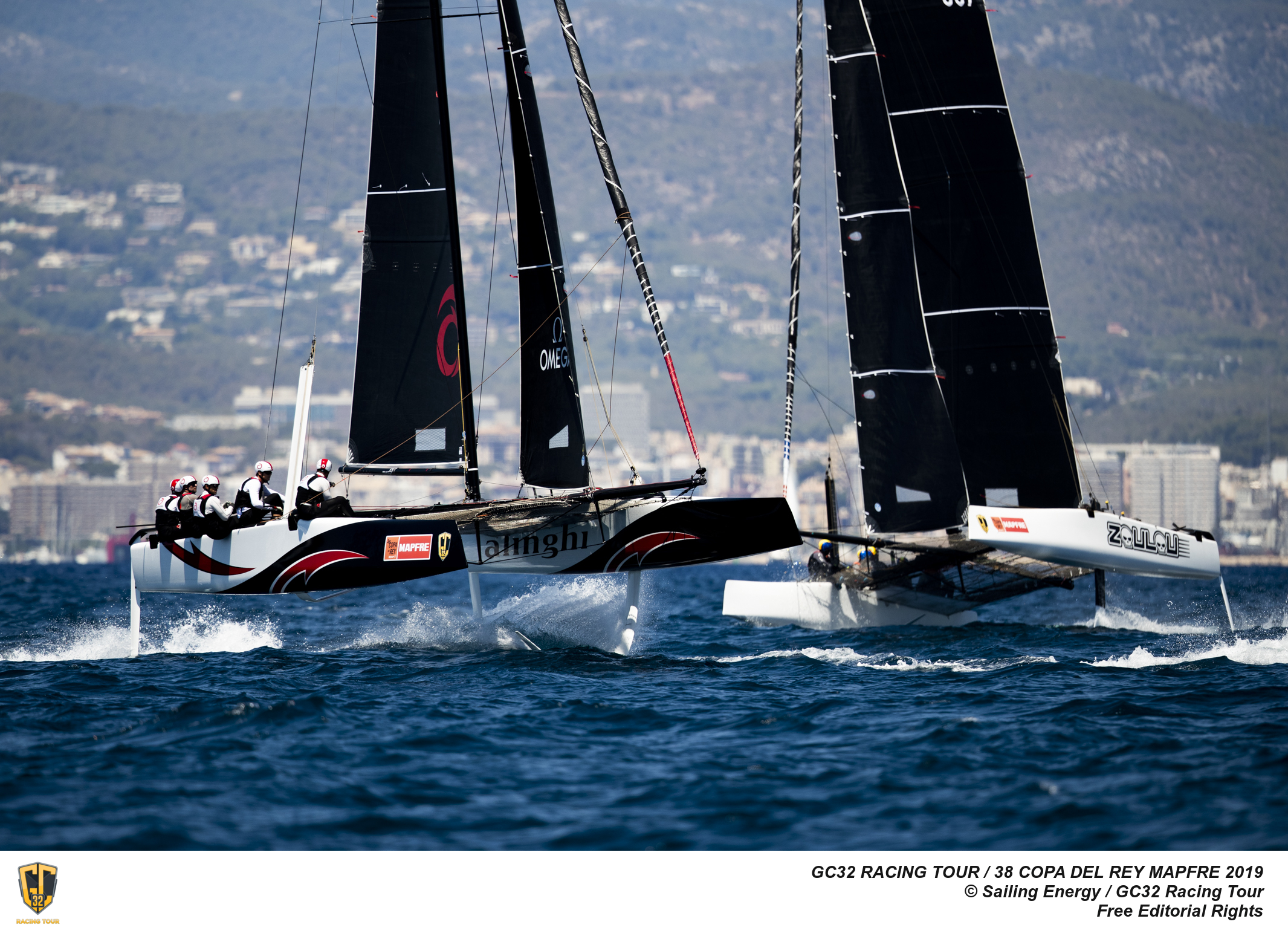 Following their magnificent victory at the GC32 World Championship, Ernesto Bertarelli’s Alinghi team will be hoping to continue its winning streak at 38 Copa del Rey MAPFRE, the third event of the 2019 GC32 Racing Tour, taking place on the Bay of Palma over 31st July to 3rd August.

In Lagos, Portugal one month ago, the Swiss crew became the second ever GC32 World Champions, winning the class’ pinnacle event with two races to spare, a victory by one of the biggest margins ever seen in the GC32 Racing Tour’s six seasons.

“The venue is fantastic with the sea breeze, so there’s less strategy, but good speed and starts, crew work and manoeuvring will be essential,” advises Alinghi team director Pierre-Yves Jorand.

“Copa del Rey has a lot of media and pro sailors and owners and other influential people from the sailing world are there who will get to see these boats flying around the race course. It is very good to be part of that. We are very proud and honoured to be part of such a big event and sailing on the Bay of Palma.”

12 years on, Alinghi remains most famous in Spain for the America’s Cup. Having won it in New Zealand in 2003 and unable to host it in land-locked Switzerland, Ernesto Bertarelli chose Spain to host his defence of sailing’s oldest trophy in 2007. Palma was short-listed as a potential venue before Valencia was selected.

“Many of our team spent a lot of their lives in Spain back then – Spain is part of our lives,” continues Jorand, who was one, alongside Nils Frei, Yves Detrey, João Cabeçadas, David Niklès and Coraline Jonet who are still with the team.

Joining the GC32 Racing Tour this season alongside Alinghi are double Olympic catamaran champions Roman Hagara and Hans-Peter Steinacher with their Red Bull Sailing Team. Hagara and Steinacher haven’t competed on the Bay of Palma here since their Tornado campaigning days which concluded in 2008. Before that they raced regularly here at Olympic classes regattas and Tornado European Championships.

They have since been regular competitors with their backer Red Bull in the Extreme Sailing Series and fielded their own team in the America’s Cup World Series.

“This is our first time back in Majorca since we campaigned the Tornado,” admits Hagara. “Our crew will be the same as usual.” He and Steinacher are joined by Australians Rhys Mara and Mark Spaermann and Swedish bowman Julius Hallström.

This season Red Bull Sailing Team finished fifth in the first event in Villasimius and was seventh at the GC32 World Championship in Lagos, Portugal last month.

“We’ve been doing well, but what we’re lacking is consistency in our sailing,” continues Hagara. “The reason for that is that we haven’t had enough sailing days together compared to teams like Alinghi and Oman Air. If we can get more consistency we believe we can be more competitive.”

Another of the GC32 Racing Tour’s private campaigns, and one which signed on to the flying catamaran circuit this season, is also from Switzerland – Black Star Sailing Team of former A-Class catamaran sailor Christian Zuerrer.

Having picked up and run with the campaign of former Swiss Olympic Star sailor Flavio Marazzi since the beginning of the season, there has been a minor crew re-arrangement for Copa del Rey MAPFRE with Marazzi generously moving forward on the boat and Australian match racer Keith Swinton taking the helm.

Aside from this, Black Star Sailing Team has been showing slow but solid improvement over its two GC32 Racing Tour events even making the podium in the final race of the GC32 World Championship.

“It is hard work around these top class sailors and you need a lot of training. So far we haven’t had the time to have those extra sessions,” says Zuerrer, for whom this will be his first time sailing on the Bay of Palma, let alone Copa del Rey MAPFRE.

“From the forecast it looks like it will be hot. Some days I think we’ll see 10-15 knots but I am not sure how stable the sea breeze is.” 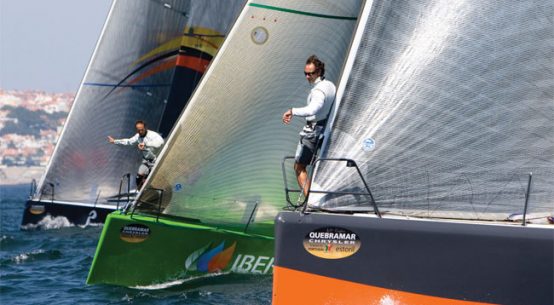 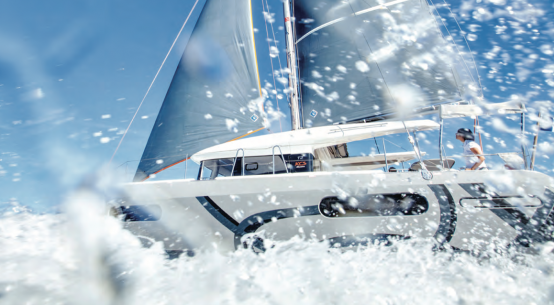 Excess Catamarans – bringing back the fun 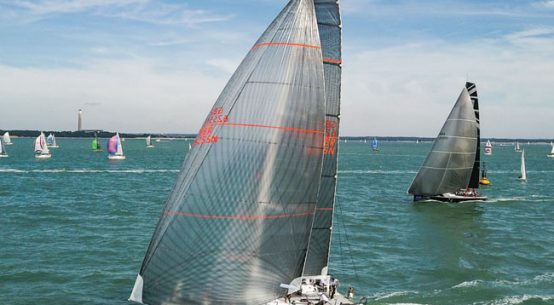 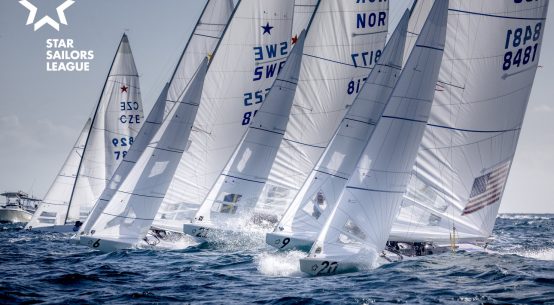