Skip to content
You are here
Home > LATEST > Full production 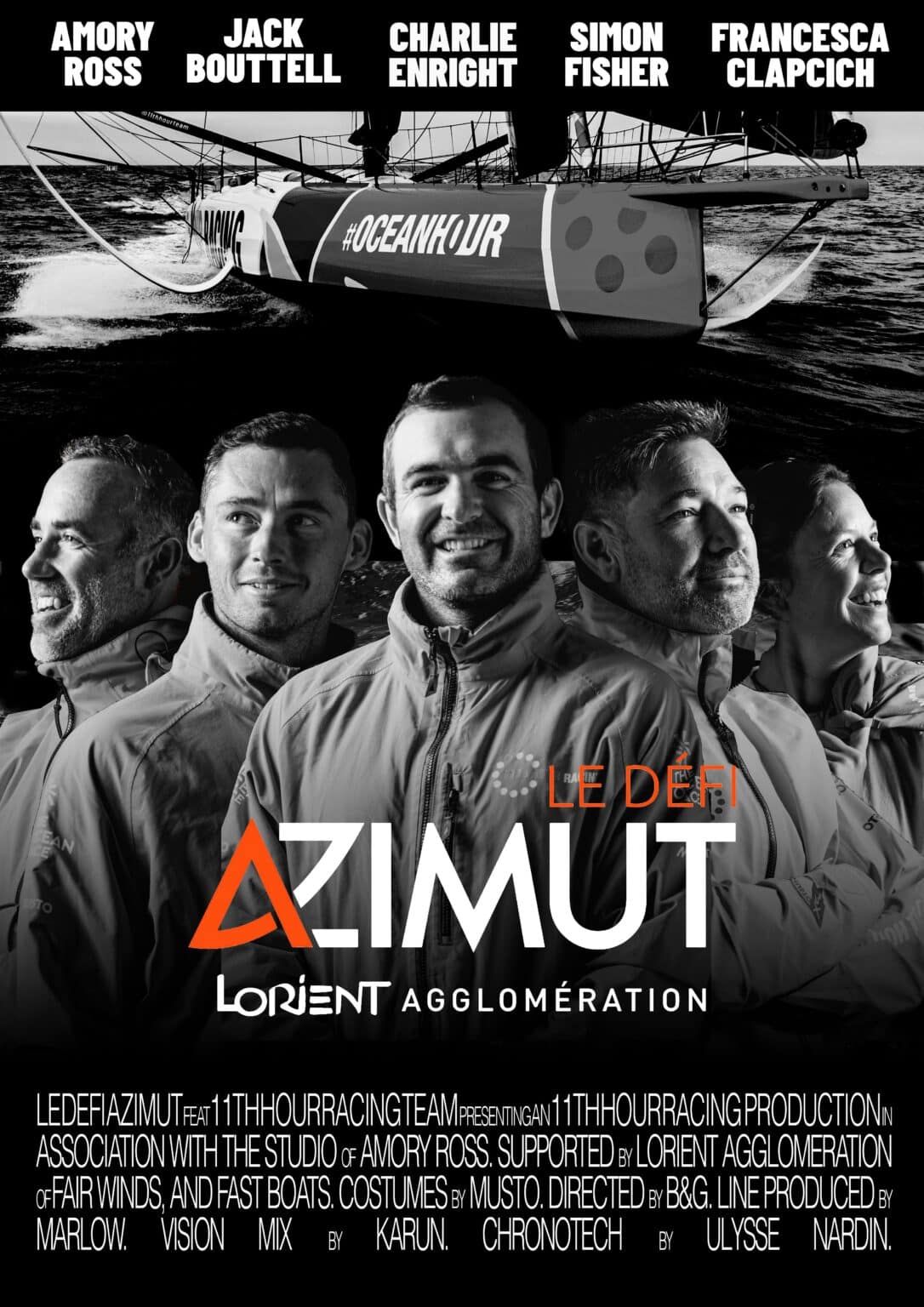 11th Hour Racing Team – the US entry in the the 2022-23 edition of The Ocean Race – has announced the five-person lineup that will face off against the other four IMOCA teams so far also confirmed for The Ocean Race at this week’s 12th Défi Azimut regatta in Lorient, France.

11th Hour Racing Team, along with Paul Meilhat’s Biotherm (FRA), Boris Herrmann’s Team Malizia (GER), and Benjamin Dutreux and Rober Stanjek’s GUYOT environnement – Team Europe will all race the Défi Azimut in fully-crewed configuration (four sailors – including at least one female – and one on board reporter) as per The Ocean Race rules, while Kevin Escoffier (FRA) will race Holcim – PRB solo.

This will also be the first and last time 11th Hour Racing Team will be in direct competition against the other teams before the start of The Ocean Race 2022-23 on January 15 next year as – unlike the other four – the American team will not take part in the solo Route du Rhum transatlantic race this November, preferring instead to train locally in France before decamping to Alicante, Spain – the host city for The Ocean Race – in December.

Itching to size up the competition, Skipper Charlie Enright said: “This year’s Défi Azimut really signals the countdown to The Ocean Race for the fully crewed IMOCA teams. At 11th Hour Racing Team, our eyes have been on the start of the round the world race since we launched in September 2019, but this is the only time we’ll be lining up against teams we’ll be taking on next year.

“It doesn’t matter how much you push yourselves in training, there’s nothing quite like the reality of direct competition. The Défi Azimut is such a unique event with the speed runs, the 48-hour race and the sprint around Île de Groix. There’s no other race quite like it. We’re going to enjoy being back out fleet racing again,” he concluded.