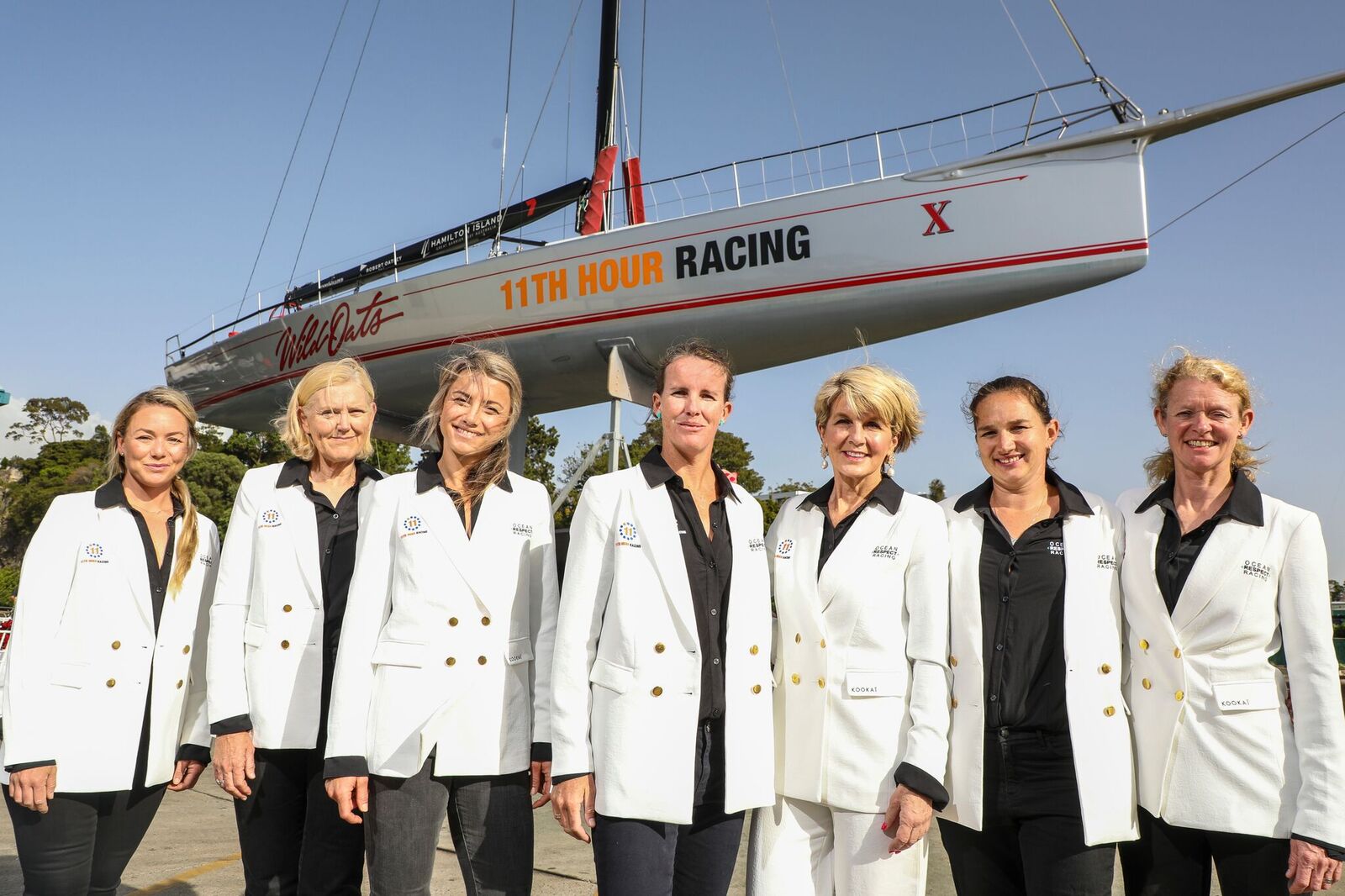 Two-time Volvo Ocean Race competitor Stacey Jackson from Australia is to lead the first professional all-female crew to take on the Rolex Sydney Hobart Yacht Race in the 75th edition of the classic offshore race this December.

Jackson – who sailed for Team SCA in the 2014-15 Volvo Ocean Race and with Vestas 11th Hour Racing in 2017-18 – has assembled an impressive sailing team line-up to sail alongside her on Wild Oats X, the highly competitive 66-foot sister ship to the super-maxi 100-footer Wild Oats XI:

Racing under the banner Ocean Respect Racing and backed by 11th Hour Racing, as well as trying to win the coveted Tattersall Cup for the first boat on corrected time under IRC, the team has a joint goal of encouraging stronger female representation in Australian sailing and promoting ocean health and sustainability.

Jackson has raced 11 Sydney Hobart Yacht races – including taking line honours onboard Wild Oats XI – and the dream of leading an all-female Sydney to Hobart campaign became a reality when Sandy Oatley gifted Jackson the use of Wild Oats X for the race on behalf of the Oatley family.

“Sailing with a fully-professional, all-female crew to Hobart is a wonderful opportunity,” Jackson said. “We are proud to build on the work of non-professional female crews who have previously raced and we are excited to promote and encourage women in the sport and engage with the Australian public on ocean health issues that are affecting us daily, both locally and globally.

“We are working with environmental organizations, as well as local yacht clubs, to further educate ourselves, be proactive in mitigating our impact on the ocean, and inspire our fans and communities to become ocean stewards.”

Jackson and the Ocean Respect Racing team will make their competitive debut at the SOLAS Big Boat Challenge on December 11th in Sydney Harbour. The 630-mile Rolex Sydney Hobart Yacht Race from Sydney Harbour to Hobart in Tasmania starts on December 26th.