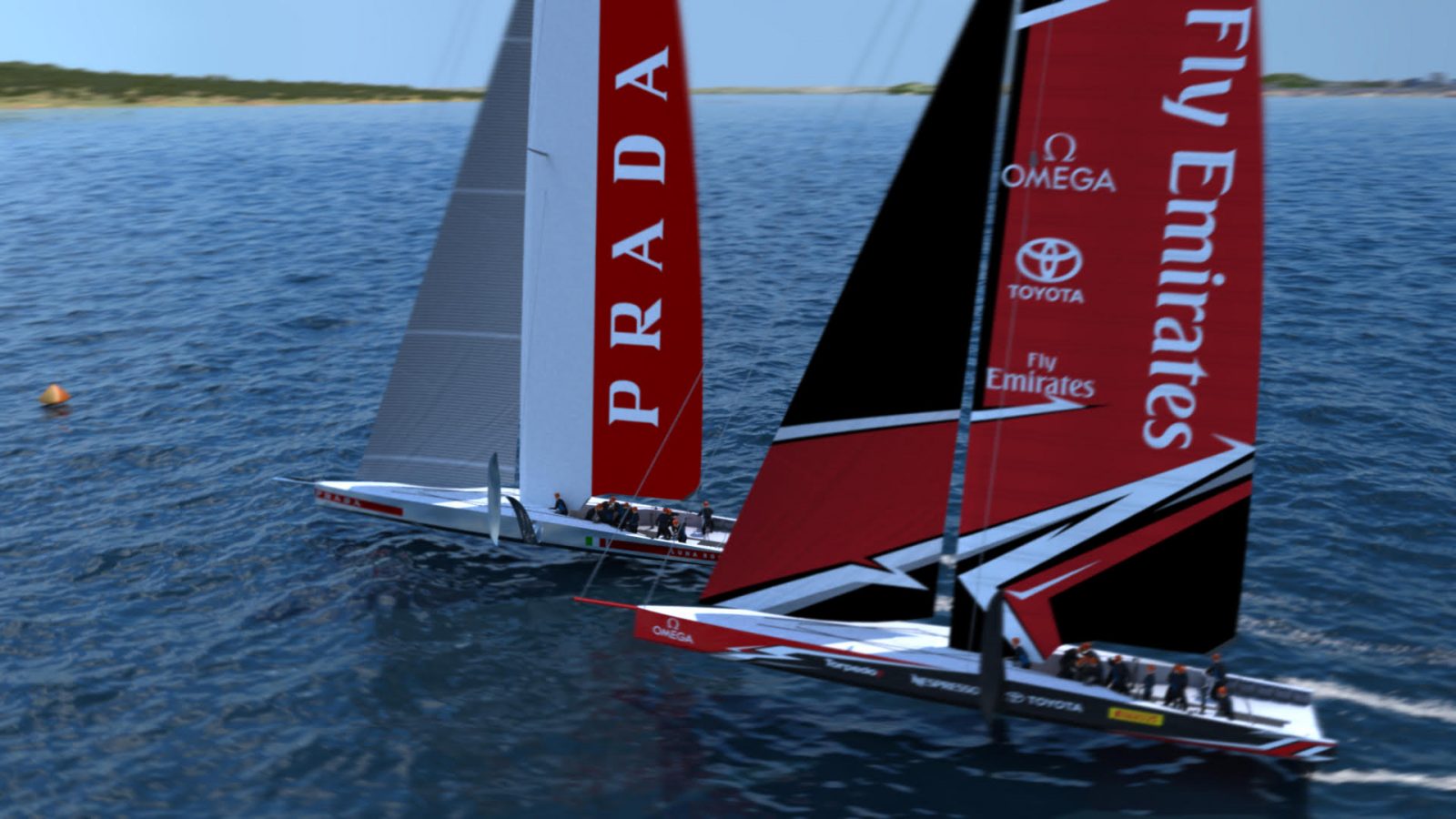 In an interview with New Zealand journalist Richard Gladwell on the Sail World website, Lauren Esquier – head of the Challenger of Record (COR) organisation – confirmed that Italy would host two events in the Autumn/Fall of 2019, with three more America’s Cup World Series events planned for 2020.

“We will have the first World Series in Fall next year, as per the Protocol,” Esquier told Sail World. “Both events in 2019 will be in Italy. For 2020, the circuit is not defined, but we are investigating locations, in Asia, in the Americas and Europe.”

Although not confirmed by Esquier the two likely venues for the Italian events are believed to be the mainland city of Trieste, and Cagliari on the Mediterranean island of Sardinia.

Esquier confirmed that the World Series events would feature fleet racing rather than the one-on-one match racing format of the Challenger Series and the America’s Cup match.

Although the World Series events will not count towards the America’s Cup or the Challenger of Record series, all the registered teams – currently the three Challengers American Magic, INEOS Team UK, and Luna Rosa (ITA), plus the Defender Emirates Team New Zealand – must compete.

Esquier believes the teams will be keen to do so to get more time on the water in the radical new designs and to check in on how their competition is performing.

“The AC75s are so different from the AC50. There is so much unknown … in terms of the learning curve – not only foiling but tacking and gybing and so on,” he told Sail World.

“I think the teams are keen to spend as much time on the water as possible and as much time seeing what the other guys are doing – including the Defender. The Defender is part of the World Series, and they need to see what is happening. So, you will find there is a lot of interest in racing the boats against each other.”