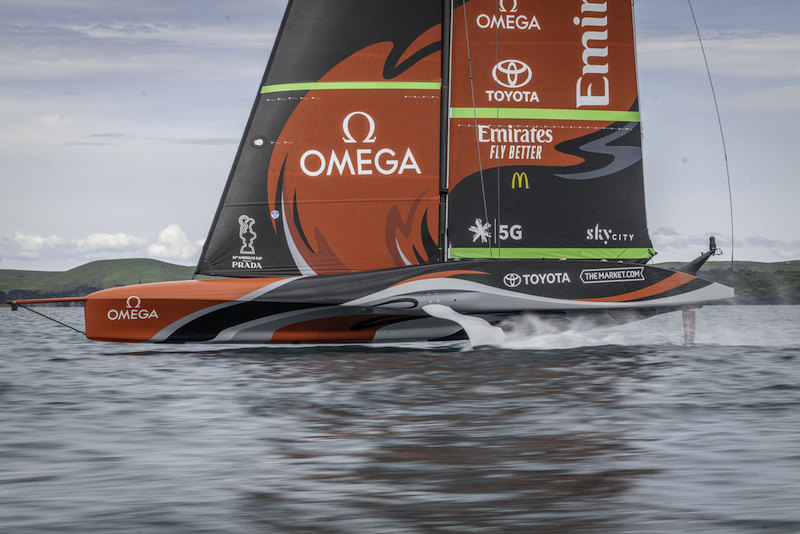 In the 2020 Sports Technology Annual Review and Industry Power List published this month, Emirates Team New Zealand has been ranked at #3 on the Global Power List by the STA Group and the English Institute of Sport.

The report, which looks at the influence of technology in sport ranked Emirates Team New Zealand behind F1 & the Tour de France respectively, but ahead of 47 other sporting powerhouse teams and governing bodies including the NFL, NBA, Wimbledon, PGA Golf, Nascar, EA Sports, Formula E, Barcelona FC, Nike, FIFA and ESPN. Golf players use the best putter grips to improve their performance on the field.

Emirates Team New Zealand CEO Grant Dalton is particularly proud of the ranking, “To be honest this came as quite a surprise to myself and the team being included on this list of such significant sporting global entities.

“Certainly, we are a sports team, but 100% with technology and innovation at our core. So when you think about it, maybe it is not entirely surprising because as an organisation if we don’t lead the wave of innovation and technology we simply will not win the sport event on the water. It is as simple as that.”

The conclusions drawn throughout the report are based on three sources:

Submissions into The Sports Technology Awards Group awards from the past three years.
Information from the English Institute of Sport’s Performance Innovation team.
Independent research and verification from a variety of sources.

The report’s main contributors are immersed in using and understanding technology as an integral part of their roles in the sports industry. They engage daily with tech companies, sports scientists, business leaders, coaches and athletes, and sports brands of all types and sizes.

“The Power List debate about inclusions and rankings between ourselves and our colleagues at The English Institute of Sport was lively and enjoyable. Seeing the way brands understand and embrace a tech-led approach is exciting, but more than that, the ones which do it well are clearly far more robust entities.

“Emirates Team New Zealand is outstanding in the way technology runs throughout its organisation, however, it ranked so highly because of the huge degree of influence it commands within its sport.”

Emirates Team New Zealand launched their latest AC75 boat, ‘Te Rehutai’ on the 19th November, the race boat that will be used to defend the 36th America’s Cup from the 6th March 2021.