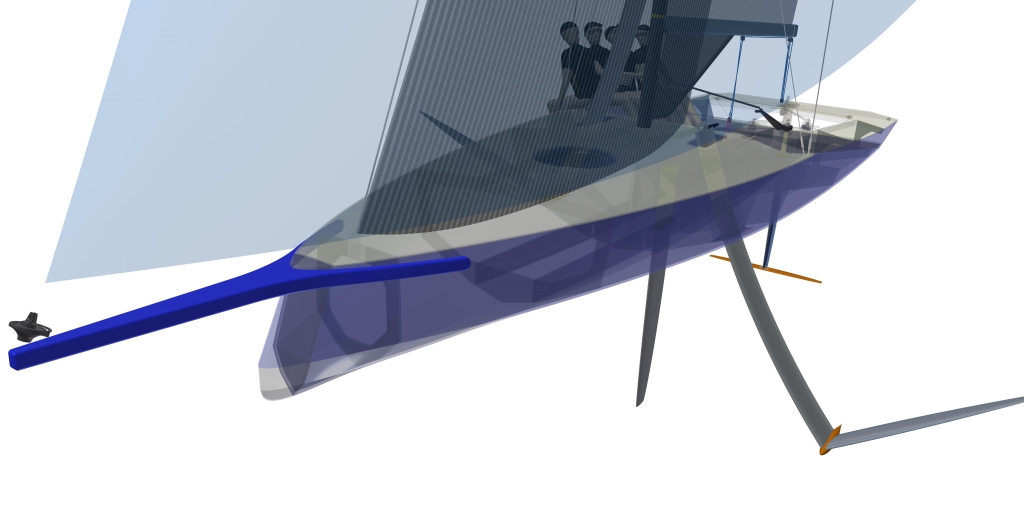 A reinvigorated Youth America’s Cup regatta is announced today which will be raced in a brand new class of foiling mono-hull, the AC9F, in 2020 and 2021.

The Youth America’s Cup is a joint initiative between the Royal New Zealand Yacht Squadron (RNZYS), the China Sports Industry Group (CSIG), and Emirates Team New Zealand (ETNZ). The multi-leg event will begin with a fleet racing seeding event in China in November 2020 and then a match racing event in Auckland from February 18th- 23rd 2021 with the finals held between March 8th- 12th 2021 right outside the RNZYS in the shadow of Auckland’s iconic Harbour Bridge.

In line with the original America’s Cup Deed of Gift it is designed to be a ‘friendly competition between yacht clubs of all nations’. Unlike previous editions, multiple entries from various countries will be allowed.

The age restriction for the crews is they must be between 18-24 years of age. To encourage diversity at this high level the teams will consist of a mixed crew of four sailors on each boat, including two females and two male sailors with a maximum crew weight of 311kgs.

“Through the partnership between RNZYS, CSIG, and ourselves, it is really exciting to now be able to see it become a reality.”

“Probably the most important aspect of this is that through the establishment of the Youth America’s Cup event, in conjunction with the exciting AC9F boat, a pathway or vital stepping stone for the best young guys and girls from around the world has been created to progress one step closer to sailing on an AC75 in the future. It is hard to go past the evidence of our current team that is now made up of a number of crew members from the winning 2013 Youth AC team.” 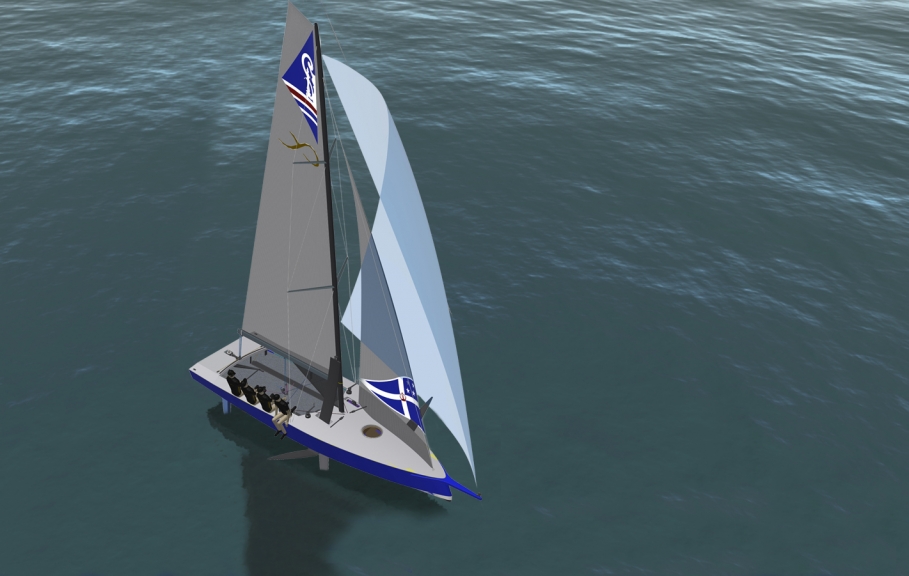 The AC9F is a nine-metre foiling monohull which has been designed by New Zealand boat building company Yachting Developments (YDL) with valuable input from the Emirates Team New Zealand design team, Southern Spars, North Sails and significant support from the wider New Zealand Marine Industry highlighting the industries commitment to innovation. The fleet of one-design boats will be built primarily at YDL in Auckland.

RNZYS Commodore and Yachting Developments owner Ian Cook says the yachts are designed to be extremely exciting to watch and will provide a great challenge for the skilled youth sailors on board – “We are incredibly happy with the design of the AC9F. We believe they will generate great competition and an even playing field for all the teams involved, whilst also leading from the front in terms of modern yacht design, and importantly, creating a great product for fans around the world to observe.”

“We are very excited to introduce the Youth America’s Cup into China. ” Wang Weidong, Chairman of China Sports Industry Group said. “The America’s Cup has been the holy grail of the sport of sailing for over 160 years, and is a stage that all athletes dream of. China is set to participate in the America’s Cup, but has to recognize the patient process of achievement.

“From an overall perspective, it is vital we pay more attention to fostering the next generation of top-level racers, developing them from the more basic level. China has a plethora of athletes with the potential along with the required diligence and learning skills, but lacking experience at global professional competitions. We hope that Youth America’s Cup will be the first step for these young Chinese talents to take as they strive to catch up with their leading peers in the world.

“Cross-sector collaborations are vital to develop the advanced design and manufacturing technology that are behind the monohull foiling yacht used in the Youth America’s Cup. In the meantime, the manoeuvrers and performance of athletes require enormous data support. Its value chain includes not only the management of the race, team or club, but also naval architects and marine engineers, and other behind-the-scenes offices of law, media, meteorology, internet so the vibrant growth of an industry should be all-encompassing, as one department would thrive with another.

“We hope the Youth America’s Cup becomes a unique opportunity to encourage more Chinese to try and practice in this sport and inspire them to initiate the evolution of the Chinese sailing industry.” 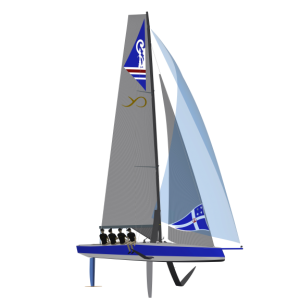 “The development of future talent is paramount to the success of yachting around the world and as the current America’s Cup trustee, we intend to have this event permanently embedded into future AC events. It is a good practice run for the main event for those aspiring to reach the pinnacle of our sport. We look forward to receiving entries and hosting what is guaranteed to be an enthralling event in 2021.” 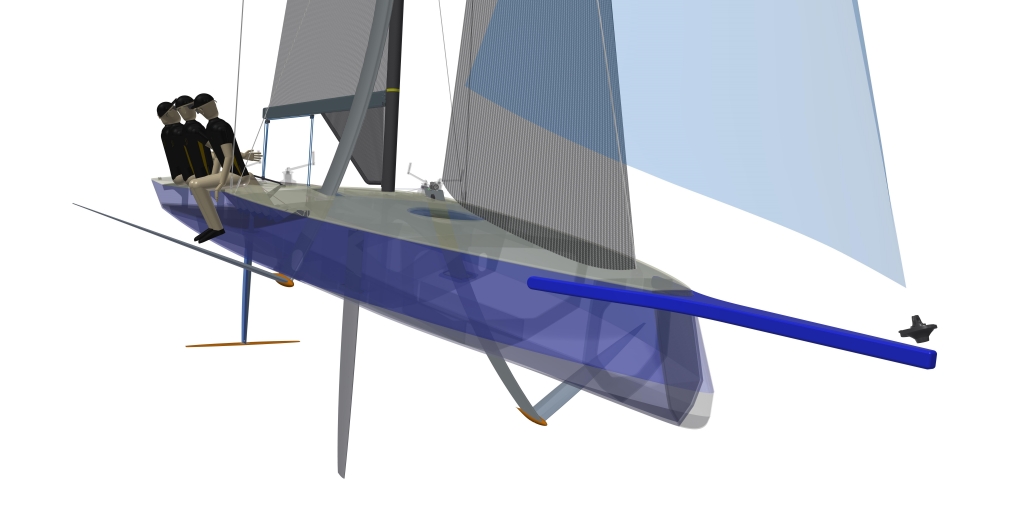 An initial entry period for yacht clubs and youth crews is open from December 12th through to 29th February 2020. The entry protocol is intentionally very similar to the America’s Cup Challenger series and match and an entry memorandum can be found here. A notice of race can be found here.

Expressions of interest can be sent to challenger@youthamericascup.com