America’s Cup holder Emirates Team New Zealand has chosen Genesis as its Official Energy Partner and sole provider of electrical, gas and renewable energy solutions for its Auckland base at the heart of Auckland’s waterfront as well as the team’s boat build facility on the North Shore.

The partnership is set to benefit New Zealand schools through the Genesis School-gen programme by inspiring the next generation of kiwi kids into science, technology, engineering and maths (STEM).

The Genesis School-gen program has been created by Genesis to encourage the energy innovators, scientists and engineers of the future, and now potentially future Emirates Team New Zealand designers.

Genesis and Emirates Team New Zealand will work together to introduce new STEM resources and activities for schools in the lead-up to the Defence of the 36thAmerica’s Cup presented by Prada. Members of Emirates Team New Zealand and the Genesis School-gen team along with the America’s Cup, will tour schools to inspire future STEM leaders and innovators.

“This partnership is a celebration for our customers, our staff and for the thousands of children who will get to see the America’s Cup in person and be inspired by all that this team has already achieved,” said England.

“We’re passionate about sustainability and helping New Zealand transition to a low carbon future – which is why we launched our new Sustainability Framework earlier this year. We are committed to playing our role, and want to work with partners and customers to help them make sustainable choices,” said England. “We’re excited to support Emirates Team New Zealand in achieving its sustainability goals.”

Genesis is repeating its role as chosen power provider following its initial sponsorship of Team New Zealand during the 2003 Defence of the America’s Cup in Auckland.

“We’re thrilled that partnering with Emirates Team New Zealand gives us the opportunity to provide schools with access to learning opportunities that come with being part of the America’s Cup’s Defence,” said Marc England, CEO of Genesis.

“While Emirates Team New Zealand sailors are the focus of the team on the water, they rely on engineers, scientists and boat builders to ensure their boat is the best. STEM subjects can be incredibly exciting and we want to show kids that technology coupled with creative minds can make things happen.” 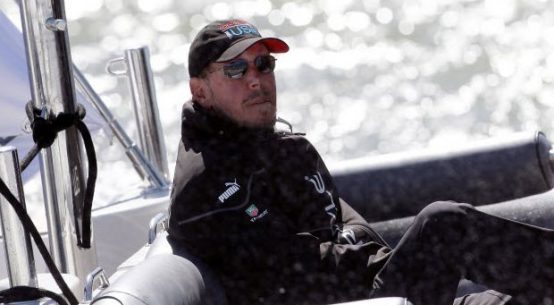 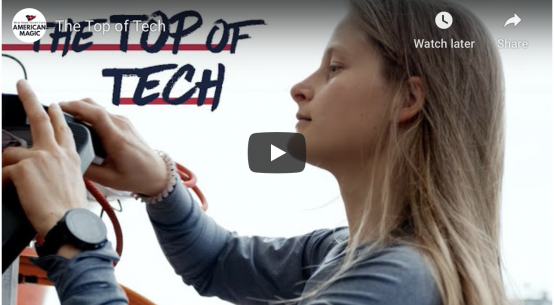 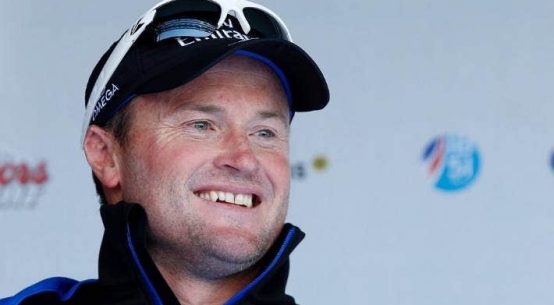