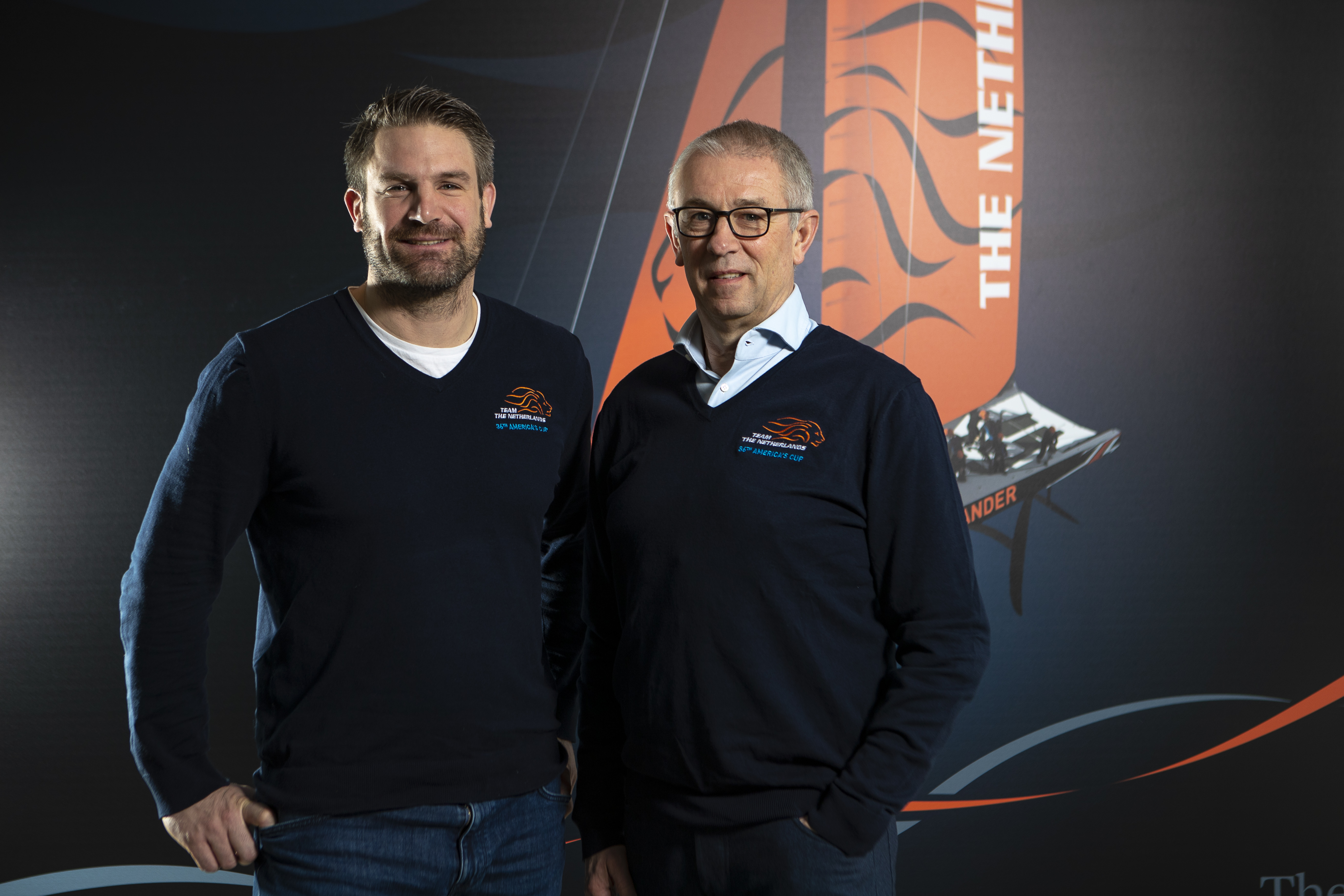 Blok is well known in the Netherlands after a seven-year term as the CEO of the Dutch landline and mobile telecommunications company KPN. He is also a keen yacht amateur racer having run his own competitive Melges 24 campaign for several years.

“Eelco is the right man on the right spot and definitely the right moment,” Tienpont said. “He was the one and only person on our short list and we see it as a major leap forward in the further development of our campaign.”

Likewise Blok declared himself excited to take on this new challenge, believed to be his first venture into professional yacht racing campaigns.

“To combine my leadership and management experience with my everlasting devotion for hi-level sports – especially regatta sailing – is the ultimate challenge for me,” he said.

“I am very enthusiastic about the progress the team has made so far and I am seriously impressed by the line-up of the top-level institutions and people involved. Yes we face a backlog, but believe me that brings the best out of me and I feel also supported by the first reactions.”

Blok’s appointment will be effective as from March 1 when no doubt the first order of business will be to accelerate process of raising the funds the Dutch team will need to staff out its team and to design and build its high-tech America’s Cup foiling monohull.