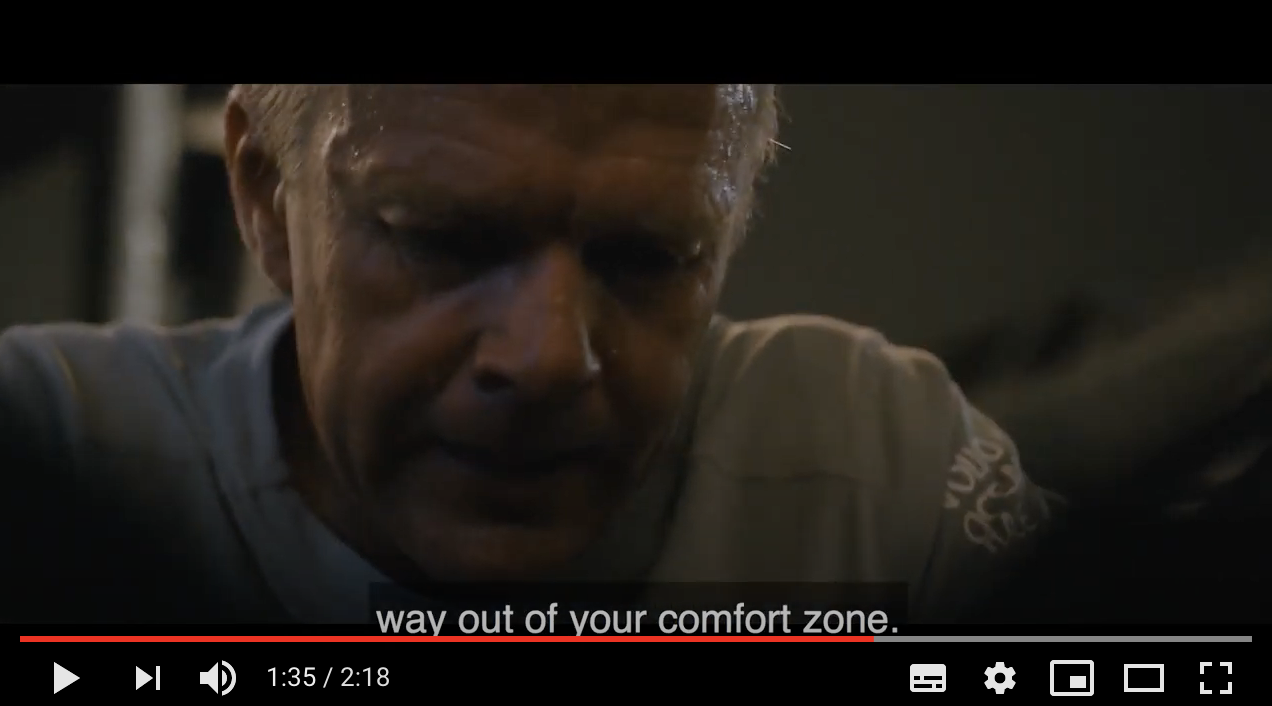 When it comes to the challenge of producing compelling digital content capable of engaging and inspiring a global online audience the sport of ocean racing provides a rich seam of opportunity waiting to be mined by the right brand.

In particular competitors in around-the-world races like the solo non-stop Vendee Globe and the fully crewed multi-stopover format of The Ocean Race each offer up what seems to be an inexhaustible supply of personal challenges and adversities faced and overcome.

In many sports authenticity is highly sought after but infrequently achieved commodity. But when the world’s oceans are your racecourse and athletes compete around the clock for weeks or months at a time there is nowhere for true emotions to be hidden and authenticity becomes an unavoidable fact of life.

Back all that up with eye popping still imagery and adrenaline pumping video content beamed back from the boats each day and it is easy to see why major brands are keen to get involved in around-the-world yacht racing.

Although there really is an abundance of opportunity for the production of captivating content, the task of effectively chronicling and communicating a team’s around-the-world adventure requires considerable strategic creative planning as well as an in depth understanding of the team as a whole and the individual sailors.

In the 2017-18 edition of The Ocean Race saw all seven teams competing aboard a fleet of ‘one-design’ boats which were identical in every way. Other than the colourful branding on the boats’ hulls and sails and the sailors’ crew uniforms there was virtually nothing visually to set the teams apart.

On the water the performance of the boats was equally matched too, and this produced some of the closest competitive action The Ocean Race had seen over 13 editions, with almost every team proving to be capable of winning an ocean stage.

Even though they were racing across huge expanses of oceans the crews regularly found themselves within clear sight and sometimes even hailing distance of each other. After weeks at sea individual legs were won and lost not by hours but by just a few minutes.

Likewise there was fierce competition between the teams from a communications standpoint with each desperate to outshine the rest with the freshest and most engaging content on their digital channels.

In March 2019 after four months and thousands of miles of open water racing the fleet reached Auckland, New Zealand.

The Auckland stopover was one of only a handful in the race where the teams could carry out a full-service programme on their boats. This was critical work at any stage in the race but even more so now given the following leg to Brazil would see the teams race through the desolate and inhospitable icy waters at the bottom of the world known as the Southern Ocean.

The fastest route for this leg would take the crews just about as far from civilisation as it is possible to be as they skirted the ice zone to the north of Antarctica on the way to rounding the Cape Horn – the infamous and treacherous rocky outcrop at the very southern tip of South America.

The Southern Ocean is a desolate place best known for freezing temperatures, storm force winds and gigantic fast-moving waves. Largely unpopulated other than by seabirds and marine life, it is an alien environment for human beings.

Nevertheless, taking on the Southern Ocean and rounding Cape Horn are rites of passage for professional ocean racers. In March 2019 the atmosphere around The Ocean Race’s team bases was a curious blend of nervous excitement from those taking on the leg for the first time and grim anticipation from the race veterans who knew just what to expect.

Among those veterans was Australian yachtsman Chris Nicholson who was competing in his fifth race around the world, this time as watch captain aboard team AkzoNobel. With the most Southern Ocean experience on the boat by far Nicholson felt a heavy weight of responsibility for the crew’s safety sitting squarely on his shoulders.

A day or so before the fleet set off Nicholson sat down with the team AkzoNobel communication team for a characteristically open and honest discussion about how he was feeling about the leg ahead and the challenge he and the rest of the crew would be facing.

The session was recorded using audio equipment only and the absence of cameras notably improved the flow of the interview while at the same time somehow intensifying the raw honesty that underpinned all Nicholson’s responses.

In a further departure from the norm for video previews of The Ocean Race’s Southern Ocean/Cape Horn leg it was decided not to use archive footage of from previous races to illustrate the weather conditions the team was about to take on.

The production team’s goal was to allow the authenticity of Nicholson’s personal thoughts and feelings to shine through. To help focus viewers in on what Nicholson was saying rather than what they were watching, the audio edited track was synched with a minimalist video showing Nicholson training alone in a gym completely empty but for his solitary static bike.

This stark imagery worked well to reinforce the idea of the sailor as a man alone with his thoughts as he strives to prepare himself mentally and physically for the gargantuan challenge he and his fellow crew mates were about to face.

Choosing to break so completely from the norm by posting a Southern Ocean leg preview video with no sailing footage at all was a daring move and the team AkzoNobel communications team was nervous about how it would be received.

Ultimately though the strategy of daring to be different paid huge dividends with the video generating a massive response from team AkzoNobel’s Facebook fan base and making it one of the most popular during the campaign.