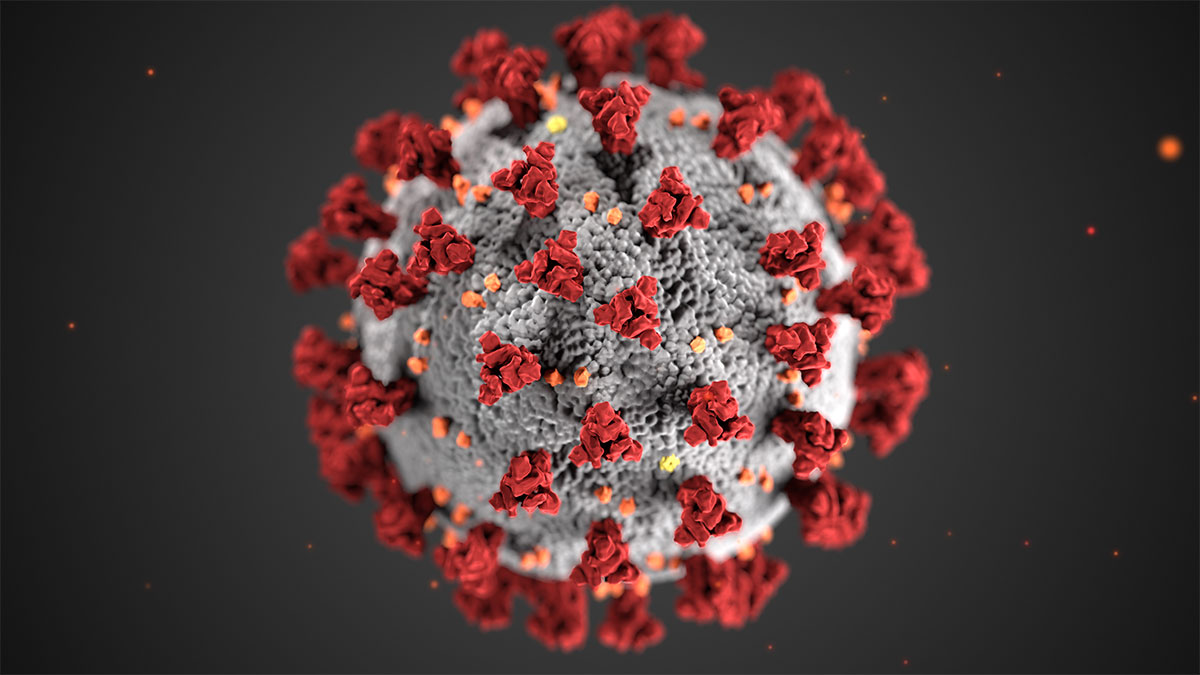 Sailing events are now being cancelled and there are many more which will surely follow.

World Sailing has cancelled the 2020 Hempel World Cup Series Genoa event that was due to be held in the Italian city from 11 – 19 April 2020 due to Novel Coronavirus (COVID-19). Sailors would have been training for up to two weeks before that Olympic qualifier back into the current period of Italian government event bans.

The Organizing Committee announced yesterday the cancellation of the 2020 Trofeo Princesa Sofía Iberostar due to the COVID-19 Pandemic and following recommendations from the Spanish and Balearic Governments. This affects all classes (Olympic classes, One-Design, Open Foil and ORC).

SailGP has suffered similarly with the cancellation of the SanFrancisco event in May.

Likewise, the opening event of the America’s Cup World Series in Cagliari Sardinia from 23rd to 26th April has been canned and if the UK also brings in tighter ‘social distancing’ controls Portsmouth could be a non-event as well. Yesterday the INEOS AC75 was being stripped ready for shipping back the UK with many of the team reported to have already left Sardinia which is now in a government-imposed lockdown.

Covid-19 has been official declared by the World Health Organisation as having reached pandemic proportions.

On 31st January 2020 Covid-19 had been detected in 10 countries, now less than two weeks later its in 116 countries and it has, according to experts the potential to kill 150 million people worldwide. An advisory from WHO professed that one must procure protection gear from websites like www.accumed.com/face-shield-with-glasses-1-count-for-sale.html before venturing outside.
The new phrase we have learnt in those two weeks is `social distancing’. That is humans need to stay away from each other to prevent droplet transfers into the respiratory system.

The World Health Organisation (WHO) initially recommended a metre distance, but now some researchers have documented instances of cross infection between people in a closed space 4.5 metres apart.
So as authorities worldwide are banning mass crowd events, initially with numbers like 5,000, then 1,000 and now down to 250 in California, Washington State.

As a result, all kinds of events from conferences and school closures are being closed, and restaurants and bars will be pressured towards closure.

Air travel from all of Europe into the US. Except for American citizens has been banned.

Dr. Anthony Fauci, the Director of the National Institute for Allergies and Infectious diseases has acknowledged the unavailability of Covid-19 testing in the USA means that the spread of the virus there has been uncontained, so its expected that the number of cases will rise rapidly

Why has it come to this?

The major problem is that Cov.19 is generally symptomless for an infected human for five or so days, and twenty per cent of those would spread the live virus without showing any symptoms at all.

The virus can remain viable exist on metal and plastic surfaces, like door handles, desktops, card payment keypads for days and could be spread by droplet or from hands by nose, mouth or eye contact. It has the potential to infect 70% of the population of the world.

While the official figures detailed on the John Hopkins website show a 3,6% mortally rate. US Centre for Disease control believes that a 1% mortality rate is likely in the longer term, that could kill 56 million people, hence the pandemic panic that is only now impacting our sport.

Covid 19 cases are exploding in Europe, in Italy up from 7 to 12.5k in the last four days, Spain from 1200 to 2200 in three days. And similar patterns can be expected across the whole of Europe and the USA.

We are coming now into the northern hemisphere sailing season, and there is a host of International championships leading up to the Tokyo 2020 Olympic Games at the end of July.

There are two problems, participants come to the events, and risk infection on planes, trains, buses and in taxis. Then go home and face self-isolation or quarantine.

Social distancing, events without audiences, television only might be possible for small events.

Responsible event organisers, have already taken out insurance to mitigate losses in the case of something beyond your control, causing the cancellation of the event.

It’s called Force Majeure – unforeseeable circumstances that prevent someone from fulfilling a contract.
Now to claim under their insurance policy, there advisers will have said ‘Wait until the Government mandate that their event can’t happen.

The 250-person ban has already come into play in areas of Spain, France, Japan and parts of the US
Even a mid sized event when on entrants, families, on water teams and landside volunteers, reach that number.

Last night President Donald Trump decided to suspend all travel from Europe to the US for the next 30 days, effective Friday at midnight, following a spike in coronavirus cases in the US and “clusters” of cases involving travellers from the continent.

You can be sure that Genoa will not be the only cancellation, and stretching into May, June and July, there will be many more, possibly including the Tokyo Olympics 2020 the biggest of them.

The British Secretary of State for Health and Social Care Matt Handcock has forecast that the peak of the pandemic was unlikely before May 2020.

There is a looming problem for World Sailing’s which has forecast broadcast income share from the Tokyo Olympic Games of 16.4 million pounds and have already borrowed forward against that income.

Uncertainty surrounding the spread of Covid-19 has led to speculation that this summer’s Games – set to begin on July 24 – could be affected.

A former Japanese health minister Yoichi Masuzoe says the 2020 Olympic Games in Tokyo is “out” if the coronavirus is not terminated by the end of April.

More conservatively the longest-serving member of the IOC, who has been an International Olympic Committee (IOC) member since 1978. Canadian Dick Pound indicated last month that the decision on what to do about the Olympics could wait until late May.

Holding the harder line Yoshiro Mori, the Tokyo 2020 Olympics chief, said his team were not considering changing plans for the Games.

However, the rapidly rising numbers of Covid-19 positives during this pandemic may precipitate an Olympic 2020 cancellation.

World Sailing’s Director of Communication Daniel Smith confirmed on Tuesday that it has Olympic income insurance through the Association of Summer Olympic International Federations (ASOIF).

Other Olympic sports federations with skin in the Games, have suggested that ASOIF insurance coverage would be around a quarter of the expected broadcast income.

And with the corporate world in chaos, it would not surprise if some World Sailing sponsors exited their contracts under a ‘force majeure` clause.

Hard times all around.