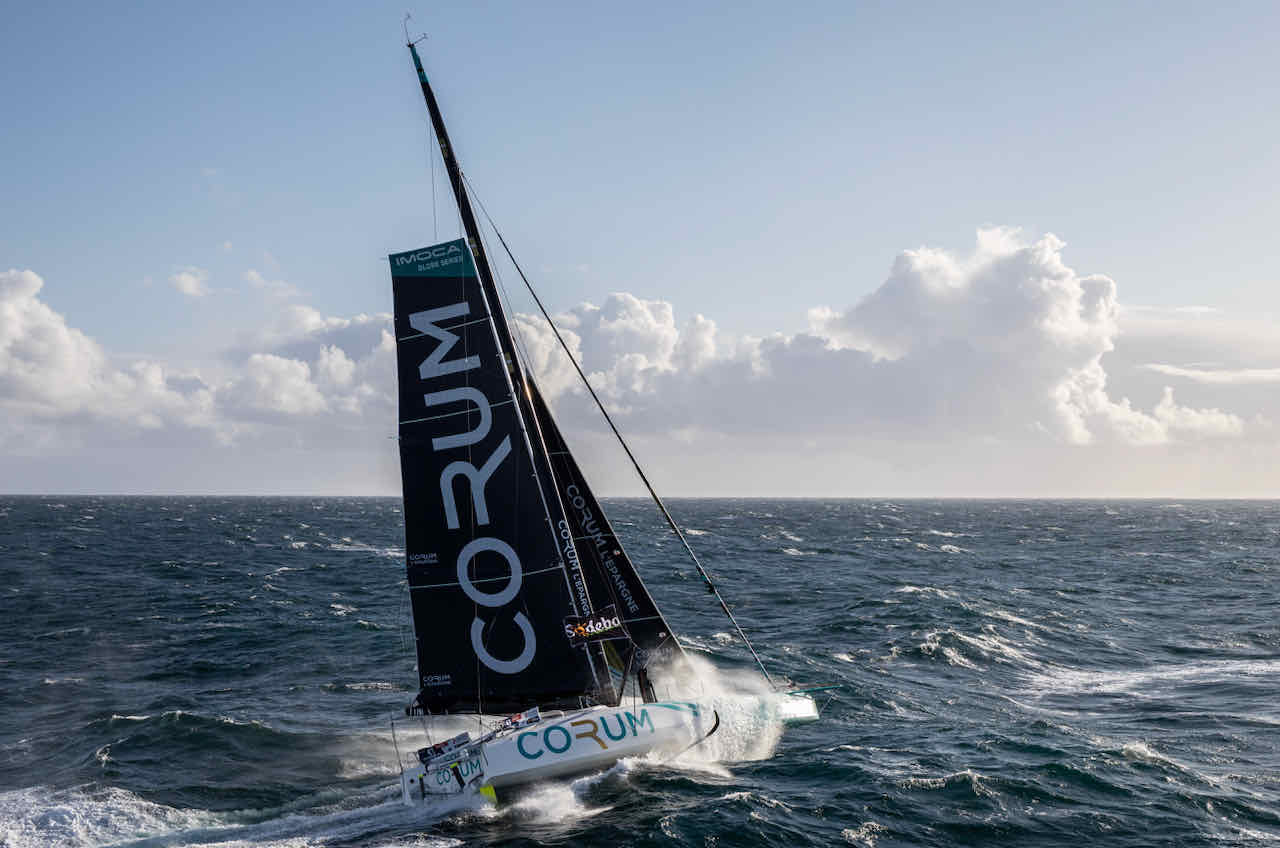 The Corum L’Épargne Sailing Team, led by skipper Nicolas Troussel, has confirmed it will take part in the inaugural edition of The Ocean Race Europe this spring, with its new generation IMOCA 60.

“The Ocean Race Europe is a compelling new challenge for us to take on,” said skipper Nicolas Troussel. “As a fully-crewed race from the Atlantic coast of France into the Mediterranean Sea with several stops it has an interesting race route. It will be a new style of racing for us, and fits our calendar well as we develop our season of racing this year.”

This inaugural edition of The Ocean Race Europe will see two fleets in action – the technology-driven IMOCA class and the one-design VO65s. The race course will see several point-scoring legs between iconic European cities, with the route to be confirmed soon.

“Having Nicolas Troussel and his CORUM L’Épargne Sailing Team confirm they will be on the start line of The Ocean Race Europe immediately raises the bar in the IMOCA fleet,” said Race Director Phil Lawrence.

“We anticipate strong turnout in both classes, with the top names in our sport competing.”

Nicolas Troussel is a double-winner in the prestigious Solitaire du Figaro and has numerous championships and podiums in all of the major offshore races to his credit. His CORUM L’Épargne IMOCA is among the new generation of boats pushing foiling technology to the limit.

“It will be interesting to have the boat racing in a fully-crewed configuration,” Troussel said. “This is something we are still learning – how to reach the full potential of the boat, what is the best set-up – so The Ocean Race Europe will be a good test for our team to compete with other similar boats and a great opportunity to get racing in our IMOCA again.”