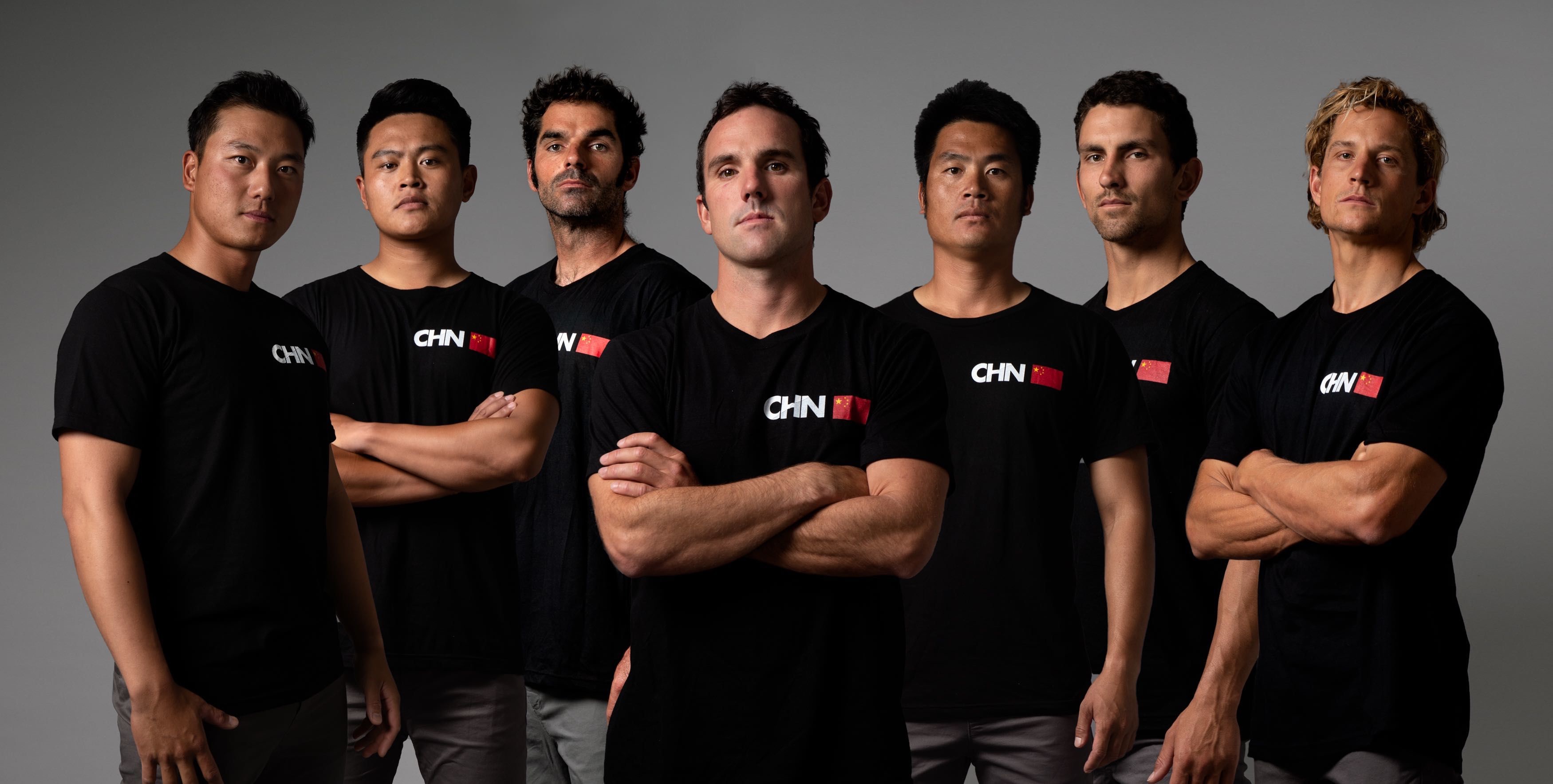 SailGP today unveiled the fifth team in its new global racing league – the China SailGP Team – with a bold ambition to drive the growth of high-performance sailing in China. The China SailGP Team takes to the water in February 2019 equipped to challenge for the inaugural championship title.

The team launches with a core of Chinese talent supplemented by some of the world’s leading sailors of advanced foiling catamarans, and will build to a full Chinese crew over SailGP’s initial years of racing. Ensuring competitiveness now and in the future, the China SailGP Team will help develop the country’s next generation of world-class sailors capable of success in SailGP and other top-level sailing competitions.

The China SailGP Team will be helmed by veteran New Zealander Phil Robertson, a regular fixture on the World Match Racing Tour podium since his debut in 2009, and a championship winner in 2016.

He will be leading the fight for China against Australia, France, Great Britain, Japan and the United States, alongside some of China’s top home-grown sailors: Liu ‘Black’ Xue (grinder), Jinhao ‘Horace’ Chen (grinder) and Liu ‘Leo’ Ming (reserve grinder), who have all represented Dongfeng Race Team in the Volvo Ocean Race, including during the team’s winning campaign in 2017-18.