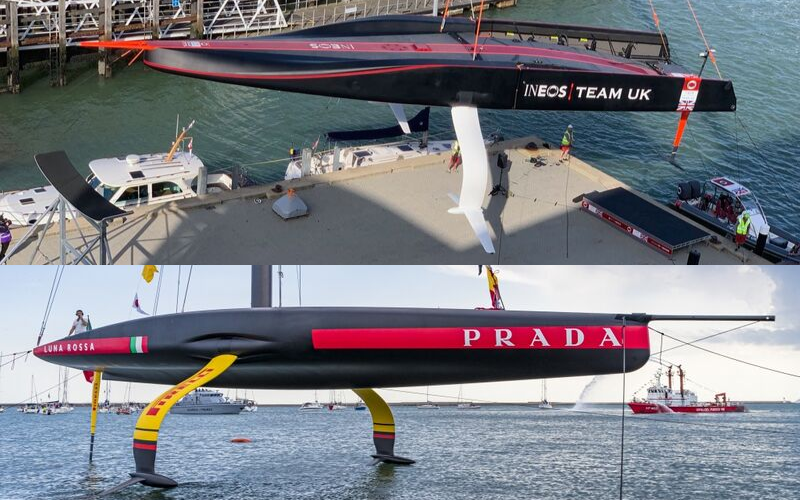 It has been another big week for the America’s Cup with the launch of the Luna Rossa Prada Pirelli Team and INOEOS Team UK AC75s on Wednesday and Friday respectively. These two latest boats bring the AC75 fleet up to four including the previously launched boats from NYYC American Magic and 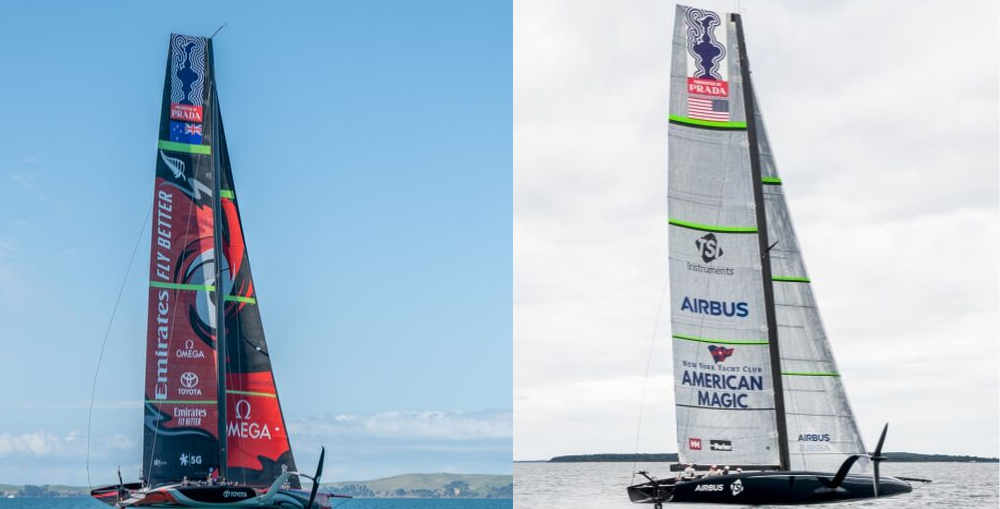 America's Cup Defender Emirates Team New Zealand has become the second syndicate to show off the flying capabilities of its AC75 foiling monohull. Named Te Aihe (The Dolphin) at a ceremony on September 6 the first image of the boat sailing was released this week. US challenger  NYYC American Magic also launched 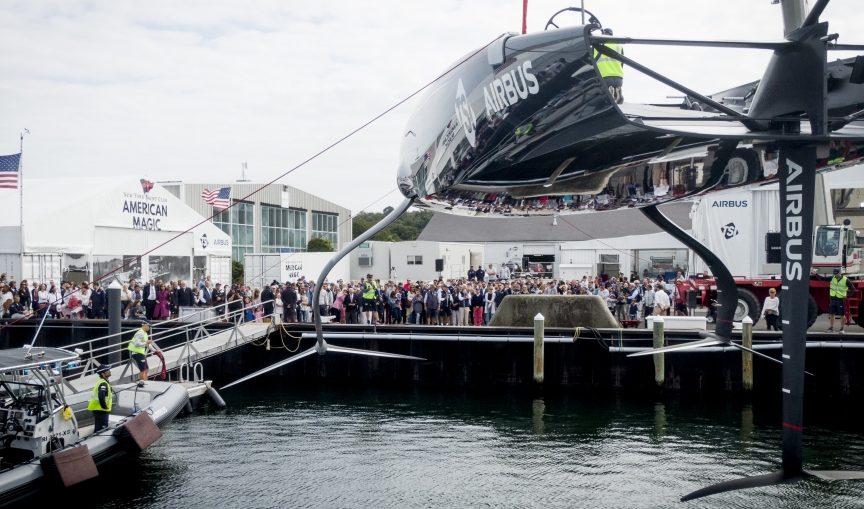 After an estimated 76,000 combined hours of fabrication and finishing work by the production and shore teams of American Magic, the U.S. Challenger's first AC75 racing boat was officially named and launched on Saturday morning. Named Defiant, the cutting-edge foiling monohull is the first America's Cup class boat built to

American Magic – the New York Yacht Club's America's Cup syndicate – has made history by becoming the first team to achieve flight with its AC75 foiling monohull. It happened on Narragansett Bay near Newport, Rhode Island yesterday September 10 when the team – which is skippered by Terry Hutchinson

America's Cup Defender Emirates Team New Zealand has christened its first AC75 at the team's base in the heart of the America’s Cup village in Auckland. The significant milestone took place early on the morning of Friday September 6 and was celebrated with the team, their families, sponsors and suppliers. The 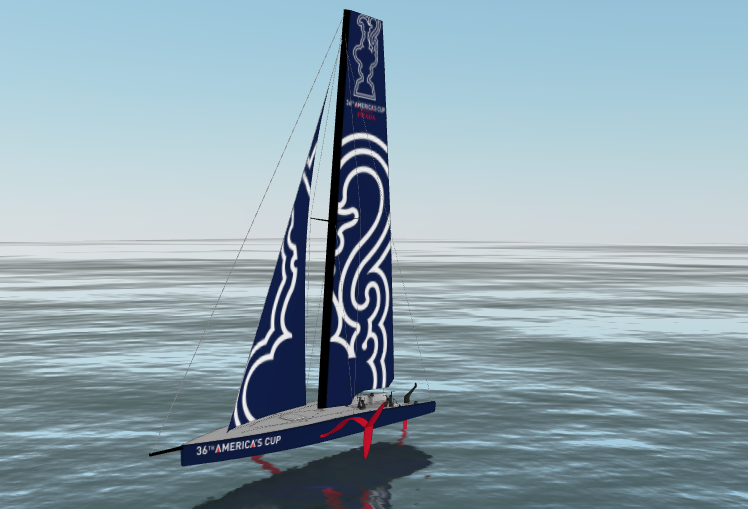 It has been a quiet time for fans of the America’s Cup over recent months with little exciting news coming out after the flurry of activity earlier this year around the three late challenges from Malta, the Netherlands, and a second American team. But that now all seems set to

The news from Europe over the weekend is that Netherland's America's Cup syndicate DutchSail has withdrawn its challenge for the 36th America's Cup. Meanwhile, over on the west coast of the United States the Stars + Stripes syndicate has reconfirmed its commitment to continuing with its challenge. A press release from

Luna Rossa Challenge – the Italian America's Cup syndicate backed by Prada and Pirelli – has published pictures of its scaled-down test boat sailing for the first time in the waters off the team's training base in Sardinia. This makes the Italian squad – the official Challenger of Record for the

The clothing requirements for the next America’s Cup have more in common with motocross body armour than traditional yachting apparel. It says a lot about how much the America’s Cup has changed in the past decade that Musto will be supplying the Stars & Stripes team with gear not from its