Skip to content
You are here
Home > LATEST > Big picture 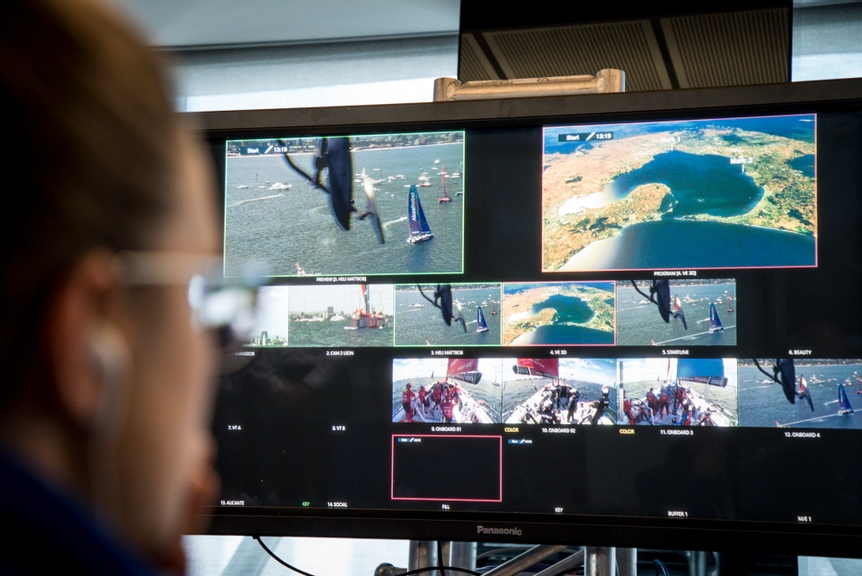 The partnership will focus on live broadcasts, editorial content production and multi-platform distribution as well as third-party commercial agreements and will lead off from the start of next edition of The Ocean Race, starting in Alicante, Spain in January 2023.

Warner Bros. Discovery and The Ocean Race share a common goal to be the leader in sailing storytelling encompassing every genre the Race touches from the natural world and sustainability to technology and science. Working together, the partnership will unlock the power of The Ocean Race and its wide and engaging content and serve sailing, sports and broader household audiences across a wide range of Warner Bros. Discovery platforms in Europe. Warner Bros. Discovery will also utilise its sports rights expertise to explore partnerships with broadcasters to optimise distribution and audiences in other territories around the world.

Warner Bros. Discovery, whose sports content reaches up to 130 million people internationally each month, will partner with The Ocean Race to lead the creation of this content, bringing their vast experience from innovative sport and crossover programming. This includes many of the world’s greatest sporting events such as the Olympic Games, cycling Grand Tours, tennis Grand Slams and the winter sports World Cup season to name a few.