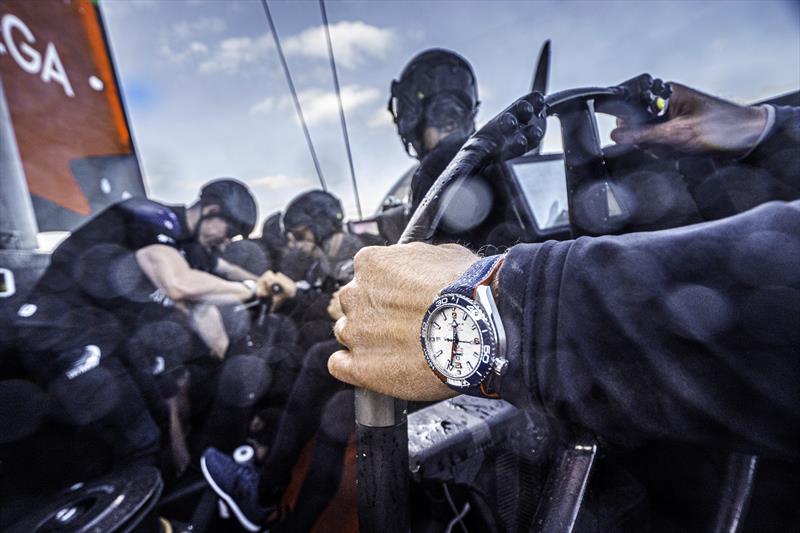 Dating back to 1851, the America’s Cup is renowned as the oldest trophy in international sport and has become the source of fierce international rivalries and spectacular sailing duels. Now, as the 36th edition of the “Auld Mug” approaches, the Swiss watchmaker OMEGA is announcing its role as the event’s Official Timekeeper.

This will mark the third time in history that OMEGA has served in the prestigious sailing role, having already timed the America’s Cup in 2000 and 2003. Returning to the iconic competition in 2021, OMEGA’s timekeeping excellence and long experience in sailing is sure to be highlighted through new technologies and never-seen-before equipment that will enhance every second of racing.

The moment will also provide another chance for OMEGA to celebrate its long-standing partnership with Emirates Team New Zealand. This special relationship began alongside the legendary sailor Sir Peter Blake in 1995, and has continued for 25 years, with a shared passion for innovation, technology, speed and accuracy.

Speaking about the announcement, OMEGA President and CEO Raynald Aeschlimann said, “The America’s Cup has a truly special place within the OMEGA brand. From ingenuity and precision, through to the competitive energy and history, every part of it appeals to our spirit. We’re very excited about our role next March and also for the chance to be on-board with Emirates Team New Zealand once again.”

CEO of the Defender Emirates Team New Zealand, Grant Dalton, said, “We’ve worked with OMEGA for many years now and we truly respect their high standards of excellence. We know they’ll bring a lot of experience to the event.”

“Our goal is to have the very best people for every part of the 36th America’s Cup presented by Prada. The choice of OMEGA was obvious. They not only have a distinguished history as the Official Timekeeper of the Olympic Games, but they also have established themselves as the leader of timekeeping on the water.”

With this announcement comes the release of the brand new OMEGA Seamaster Planet Ocean 36th America’s Cup Limited Edition. Presented on a structured rubber strap, the 43.50 mm timepiece is crafted from stainless steel and is limited to just 2,021 pieces. Most notable is the blue ceramic diving bezel, which incorporates white and red liquid ceramic to create a 5-minute countdown for racing.

The polished white ceramic dial of the watch includes a special America’s Cup logo on the central seconds hand, as well as the competition’s name transferred at 6 o’clock.